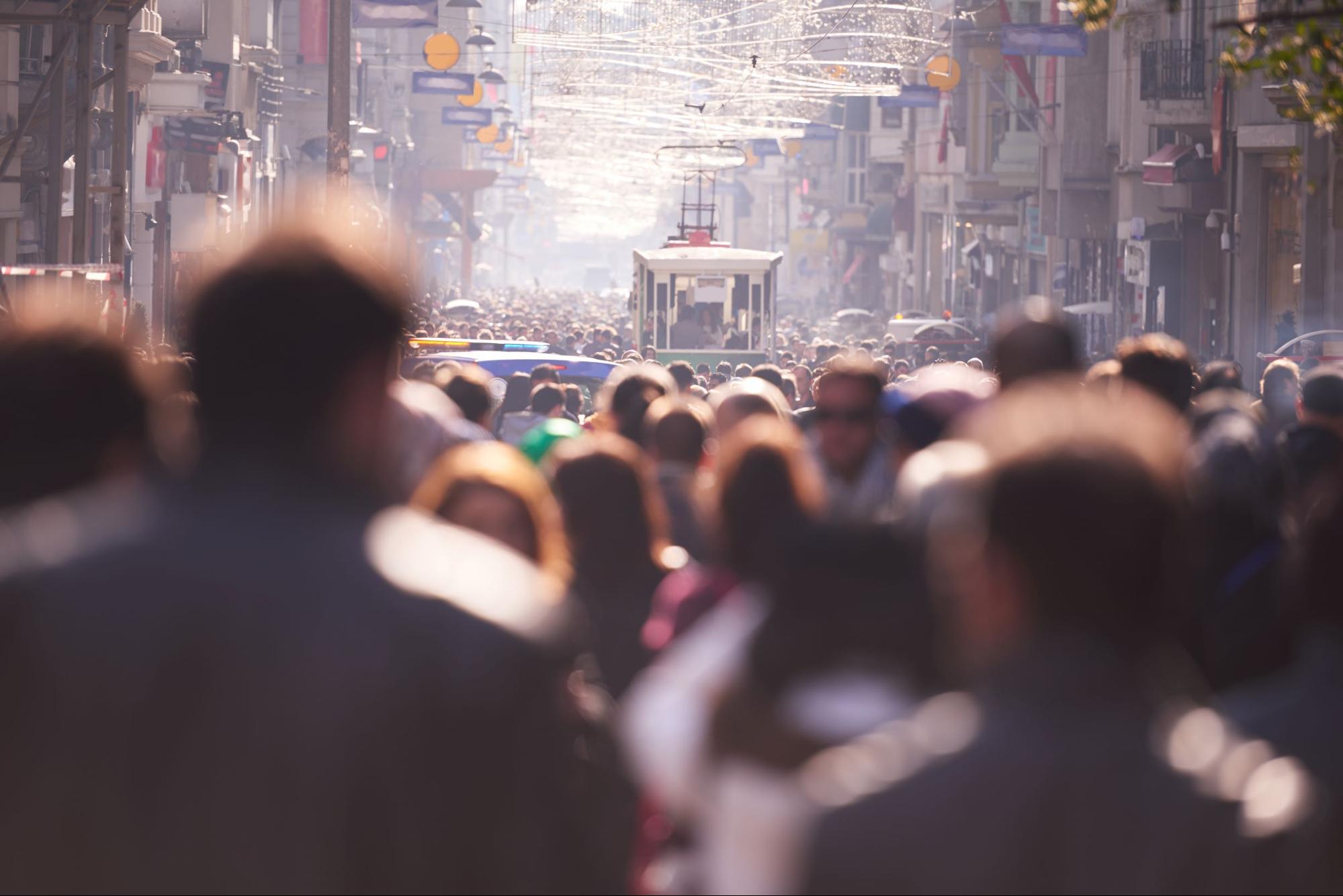 In a recent article, we teased the idea (first introduced by producer Rebecca Green) that distribution could be facing something of an existential crisis. Ever since the SXSW cancellation, movie theaters, film festivals and arts organizations around the country have had to postpone or cancel their events.

The ever-developing Coronavirus outbreak has even hit Hollywood, with all the major films scheduled for the spring (like the new James Bond film and Disney’s Mulan) being pushed back to later in the year. Ripple effects on box office and film distribution will be long and lasting. We don’t yet know the full extent of the spread, or how long the independent film world will be disrupted. However, we do know that we will likely learn some new lessons from this.

Given the scary financial impact that cancelling just one festival will have on the Austin community and on the world of indie film more generally, the question has to be asked – just how necessary should film festivals be to getting a short film distributed? Have we relied too much on jumping from Sundance to SXSW to Cannes, failing to ever look up from our festival calendar long enough to find other options?

Let’s examine the fallout of the latest cancellations and explore what that could mean for the future of independent distribution.

Who said journalism is dead? While many outlets refused to post reviews or coverage of SXSW post-cancellation, Indiewire stepped up and remained committed to spreading the word about films they’d received screeners of. With each passing year, it feels like independent film news outlets have had to consolidate and compromise to stay alive. But what happens when reading digital articles is one of the few things everyone can do from home?

Distribution has always relied on word of mouth, but if you’re a short film director or producer, imagine a world in which you could submit films directly to places like Indiewire instead of waiting on them to come to you after you win a big award at – you guessed it – a film festival!

Better yet, the growing necessity for online places for film journalism and criticism could mean that more writing gets done about actual movies. Go to any film website and you’ll see that most of the content is about the making of movies rather than movies themselves. Filmmaker profiles, film festival previews, and lots and lots of lists. This is all great content for people who would already seek out indie shorts. But what about that large portion of the population who want to see your film but don’t really care how it was made?

This is where the real potential for the future of distribution begins. If film sites had to write less about the things around movies (festival, industry economics, box office, awards) then they would just have to write about…movies! Cutting out the middleman could potentially make film journalism a more direct and cost effective mode of marketing and distribution, particularly for short films.

You Become The Jury

For the most part, there are two kinds of short films: the kind that everyone hears about because of awards attention (Oscars, major film festivals) and the rest. While places like Short of the Week and Vimeo Staff Picks do a great job of picking shorts to highlight, the popularity is fleeting. So if a short film producer can’t get a physical premiere at a film festival, what’s the next best option? A virtual festival! We’re already seeing the beta version of this with the decision to have the SXSW jury watch and award films via screener links. Depending on how long everyday life gets disrupted, virtual screenings for jury members and press may become the new normal.

But it begs the question: how can anyone else see these films? Given that this year’s SXSW nominees will still be eligible for the Independent Spirit Awards, we have to believe distribution prospects are still high. However, the future for short films remains uncertain.

So we’re left at a hypothetical fork in the road, with two options available in a post-Coronavirus culture (one more expected, the other more radical):

The second option, while more extreme, would encourage people to see indie films now, and not wait around for a VOD date that they’ll probably just forget about. Their vote would literally determine the difference between an award-winning short and a festival-selected one (which is a big distinction in the world of distribution). It could also open new revenue streams for short filmmakers who get into these festivals.

What if an audience could digitally rent or own a short as soon as they saw it screen at Sundance or SXSW? Once film festivals embrace the digital realm, the possibilities for distribution become endless. 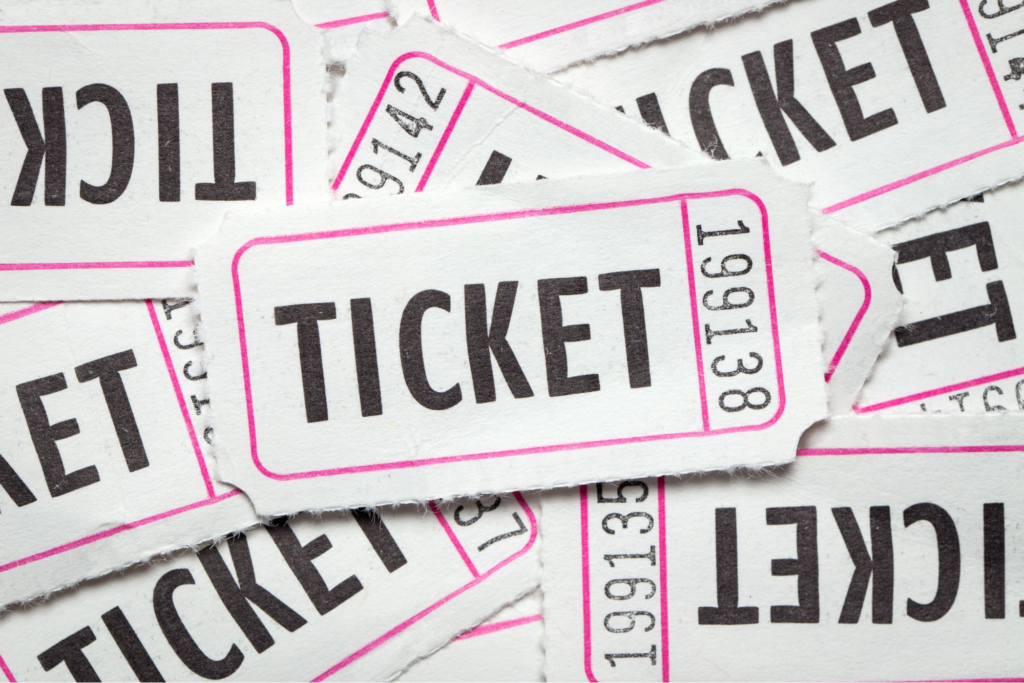 What would happen to short film distribution if film festivals became digital events?

Everyone involved with indie film has this in common – they need to raise money. Whether you’re an arthouse cinema in Arizona or a student film festival in Vermont, you will surely be impacted by the latest developments. Though the word has gotten out about emergency arts relief funds available right now, how can we sustain the amount of funding coming in from federal, state or regional organizations? Perhaps a better question in the age of crowdfunding is, how can we raise money if less people have money to spend?
The fluctuating stock market already predicts a soft or hard recession in our near future, and with COVID-19 leaving many people without their jobs temporarily, is crowdfunding really going to be the right answer for your next short film?
Independent film producers should make it their mission to seek out any grant or fellowship they can. Those responsible for creating the rules and criteria for grants, fellowships and other funding sources should take a hard look at what they can do to better equip the independent filmmaker.
What if instead of more cash, a government or an art’s organization could promise a big distribution push upon completion? What could that look like?
This topic is a tough one, and will require much lobbying and political efforts to change the way federal and state systems currently deliver their arts funds. But if not now, in the face of a global pandemic, when?

The entertainment world has been saying it for years now – streaming is the future. Only, that’s not even true anymore: streaming is now. The market for instant, online viewing of films has become so big that many niche platforms are thriving right now. With the domestic and international box office hitting all-time lows right now, it’s time to think about what streaming can do besides just hosting new films. Given the amount of capital behind streaming, it’s conceivable that they could begin to shoulder the responsibility that film festivals have carried for years. Places like Netflix and Amazon Prime Video could start having yearly or twice-yearly “festivals”, offering exclusive premieres that go up for lucrative awards. The distribution piece is already taken care of, but it gives your feature or short the chance to rise above the crowd. The niche streaming services, particularly ones for short films, could start creating entire ecosystems of branded content around their library.  The bottom line is that streaming is still very much in its infancy. These platforms will continue to become more complex, and have much more to offer a filmmaker, as producers and distributors look for what’s possible beyond festival curation and industry prizes – especially if those things go away forever. Want a preview of the future for short film distribution ? Email us at [email protected]. Send us your film, tell us about your goals for its distribution, and we will get back to you with what we have to offer.
Love1190
0
Love1190 Share Tweet Share