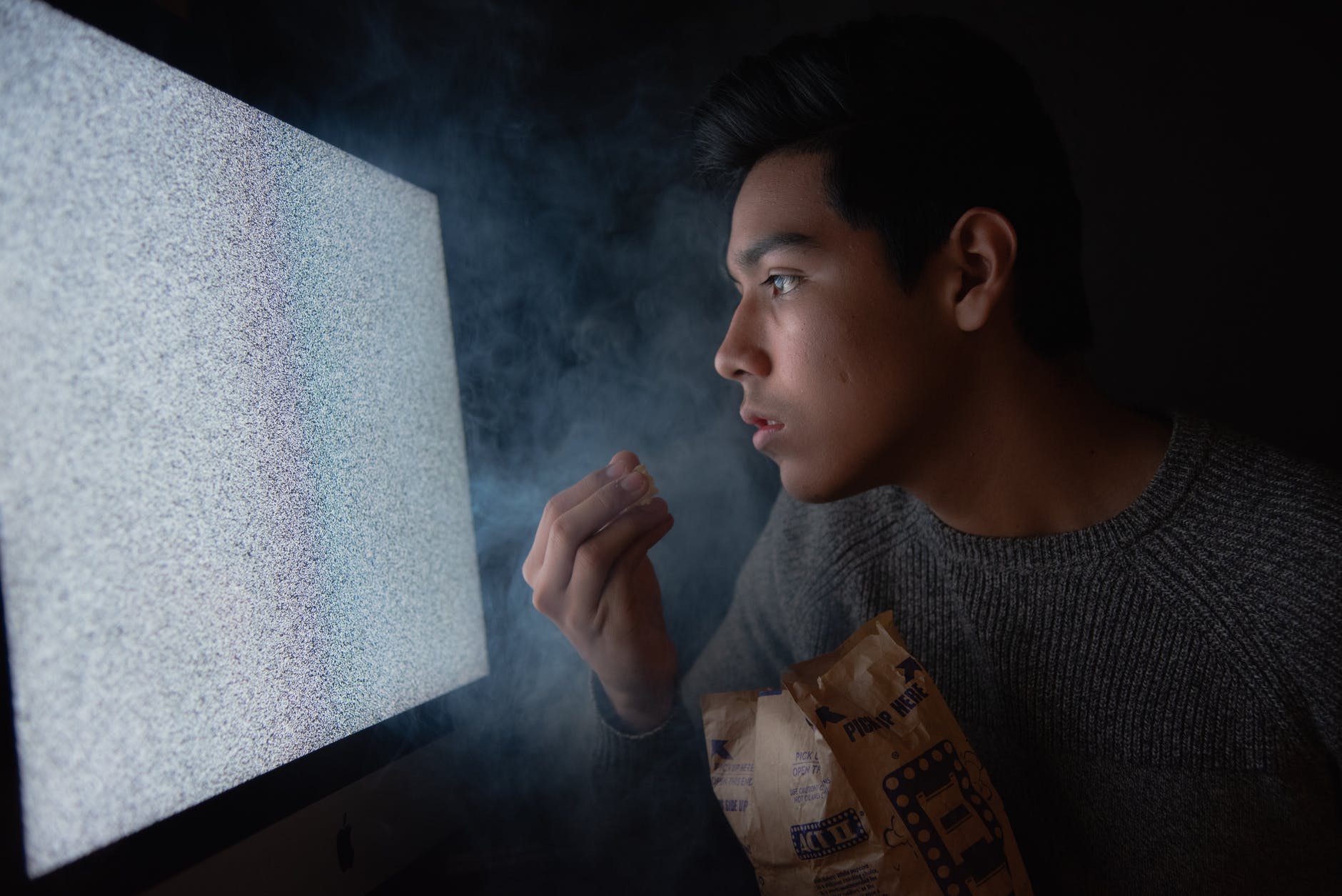 What To Do With Your Short Film When Film Festivals Cancel 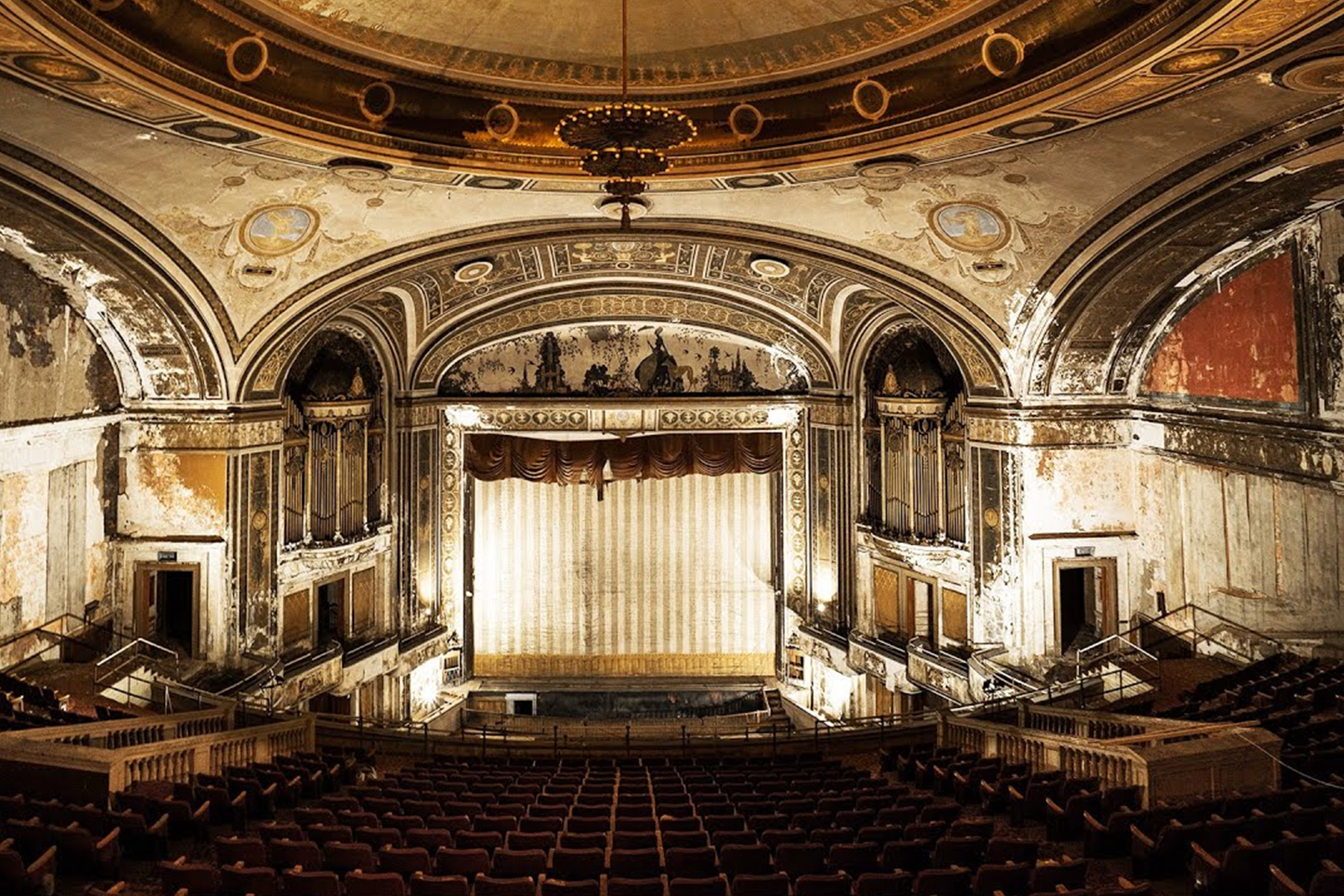 What To Do With Your Short Film When Film Festivals Cancel

Well, it happened. After weeks of speculation, Austin’s South By Southwest (SXSW) festival for 2020 has been cancelled. For the first time in its 34-year run, this monumental film, music and tech festival is shutting it down. While the reason (putting safety first amidst coronavirus concerns) is certainly a good enough one, the fallout is massive. Millions of dollars in revenue and millions of attendees engaging and spreading the word about independent film all just went away in an instant.

Depending on how COVID-19 shakes out in the United States (and the rest of the world) over the next few months, there may be many more film festivals having to also cancel their events this year. Many of the headlining feature films will be alright – there are plenty of other film festivals to premiere at and distribution deals were almost guaranteed before screening. But what about the hundreds of artists who created short form films, got accepted and now have nowhere to show it? And what happens if more film festivals (like Tribeca and Cannes) have to also cancel?

Here are some of the options we recommend if your short got into SXSW or other upcoming film festivals.

Work With Your Festival Programmers To Find A Virtual Solution

SXSW programmers are still reeling from the fact that the entire festival is cancelled, but they will eventually have to come up with a way to either compensate those who were invited or paid to come, or will have to provide a new way to get the films seen and sold. One possible suggestion, given the prediction that streaming at home will increase as the coronavirus continues to spread, is for SXSW to stream the selections themselves.

There are a couple of viable options here. SXSW, and other festivals, could either host the streaming services themselves or they could partner with an already established streamer for a limited time partnership program. If a festival wanted to make sure the event was exclusive to those who already bought badges? Simple – just convert your streaming screeners into a paywall option. Those who already paid for tickets and badges get access to the films they had planned on seeing all along. Allow press media members, along with the distributors to watch all the films from their couch and the word still gets out. It’s not perfect, but it lets films get seen by people who can help your career.

Of course, both options come with significant issues of their own. A festival trying to build their own streaming services in a matter of days or weeks would be costly and very difficult to launch without significant bugs or glitches. Yet trying to come up with a contract agreement with a major company like Netflix or Amazon in such a short amount of time also sounds rather unlikely.

SXSW is one of the few festivals that might have the resources and capital to pull it off, though. And if the reports are true that over $300 million in revenue are on the line for Austin, Texas, the city itself might chip into such a plan.

In the grand scheme of things, these sorts of decisions are largely out of a short filmmaker’s control. But what is within your control? Start by reaching out to whatever festival programmers you already have connections with. If you have a film festival screening coming up, go ahead and ask them what their contingency plans are in the event of cancellation. They may still be working on one, but at least you’ll know where things stand. With coronavirus becoming a global issue, no festival can afford to be without a plan.

You know what they always say – there’s power in numbers. Connect with other short filmmakers who were in your screening panel and create an organized plan to reach out to festival organizers and programmers. The more people who are proactive about this, the more prepared festivals can be for backup plans – like streaming this year’s selections. 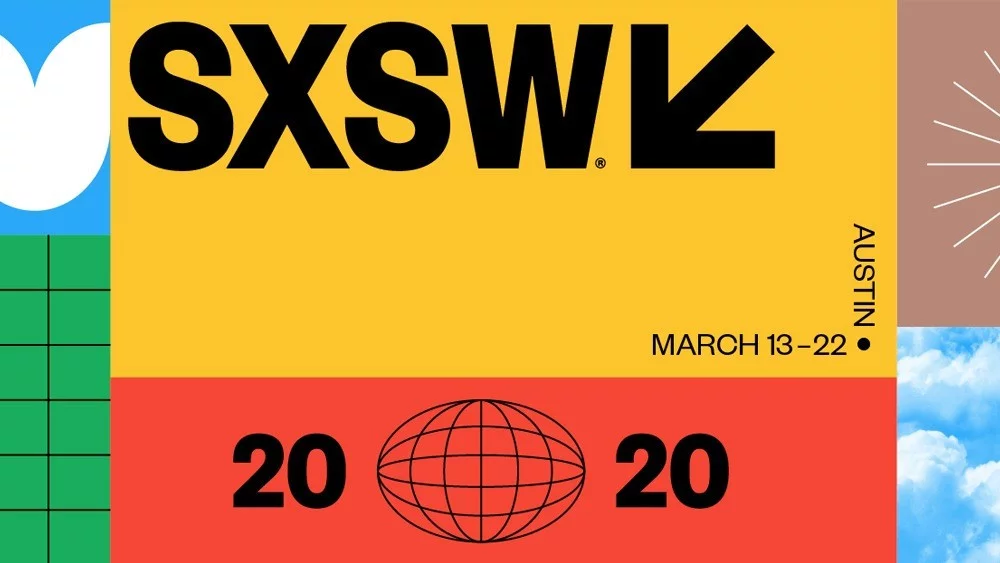 For the first time in its history, South by Southwest decided to cancel its festival due to coronavirus concerns.

Brand Yourself As A Film Festival Selection Online

You know what can’t be cancelled? The fact that you got into a major film festival! Let’s just use SXSW as an example. Any short filmmaker who got in beat some incredible odds – that in itself is an incredible accomplishment. It’s a big enough deal that major publications around the world usually write about the selections each year.
So if a festival cancellation gives you lemons – turn them into lemonade! Be loud and proud on social about the fact that you were selected by your film festival. Start branding your upcoming short as an “SXSW Selection” or whatever festival you are in. Even better? Find other short filmmakers who also got in this year that have a similar theme or genre to yours. Together, you can all start sharing the same hashtags and getting the word out that you are an “#SXSWShort”, which leads to our next suggestion….

Reach Out To Festival Alumni

You know who can speak to the life-changing power of getting into a film festival? Past filmmakers who were official selections! It’s no secret that SXSW premiered several seminal films of the last twenty years. If it wasn’t for the eclectic independent tastes of past SXSW programmers, we may have never heard of the Duplass brothers or Lena Dunham. Filmmakers who got started thanks to a certain film festival are often very loyal to that institution.
For example, look at Mark Duplass’ twitter page right now. Over the last several days, he’s been re-tweeting announcements from filmmakers who were supposed to have their features and shorts screened at SXSW this year. If there’s something all filmmakers know, it’s that we’ve got to stick together to make it!
That’s never been more true than now, when a global crisis threatens to temporarily upend the way movies get distributed and paid for.
So don’t be shy! If you know your film won’t be able to screen, find filmmaker alumni from that festival. Whether it’s an email or a social shoutout, let them know you’re out there. We think there’s a good chance they’ll respond and spread the word to their audiences. Who knows – maybe you’ll even create future producing partnerships out of it!

Miniflix is the first streaming service that puts the short filmmaker in control! We can help you launch a limited-time premiere!

We get it – nothing really beats a premiere in a sold-out auditorium full of true movie fans. But when it comes to your short film, just getting it seen is a really big deal. Hundreds of thousands of shorts get made each year, making it harder and harder to stand out from the crowd.

Places like Vimeo and YouTube are nice, but you just become another fish in an endless ocean. After all, wasn’t the point of getting into a film festival to set yourself apart from the rest? So if none of the above options work for you, and you’re just not sure that your short is going to get its promised premiere, it may be time to look at a streaming service hosting your online premiere..

We’re not talking about trying to chat up the big boys (Netflix, Hulu, Amazon) – instead, look for places dedicated specifically to curating festival-qualifying shorts from around the world. Places like Miniflix!

While most streaming services already have a very specific contract model already in place, we can create a plan that works for you! We can negotiate a limited time screening option so that you can go back to an exclusive theatrical festival run when the time’s right. Using our dedicated user base, expansive social media networks and personal connections with hundreds of award-winning short filmmakers, we can make sure that your short actually gets seen by people who matter in your industry!

Interested in getting your film its own online premiere with Miniflix? Email us at [email protected]. Tell us your current festival situation, show us your film and we’ll see what we can do to help.