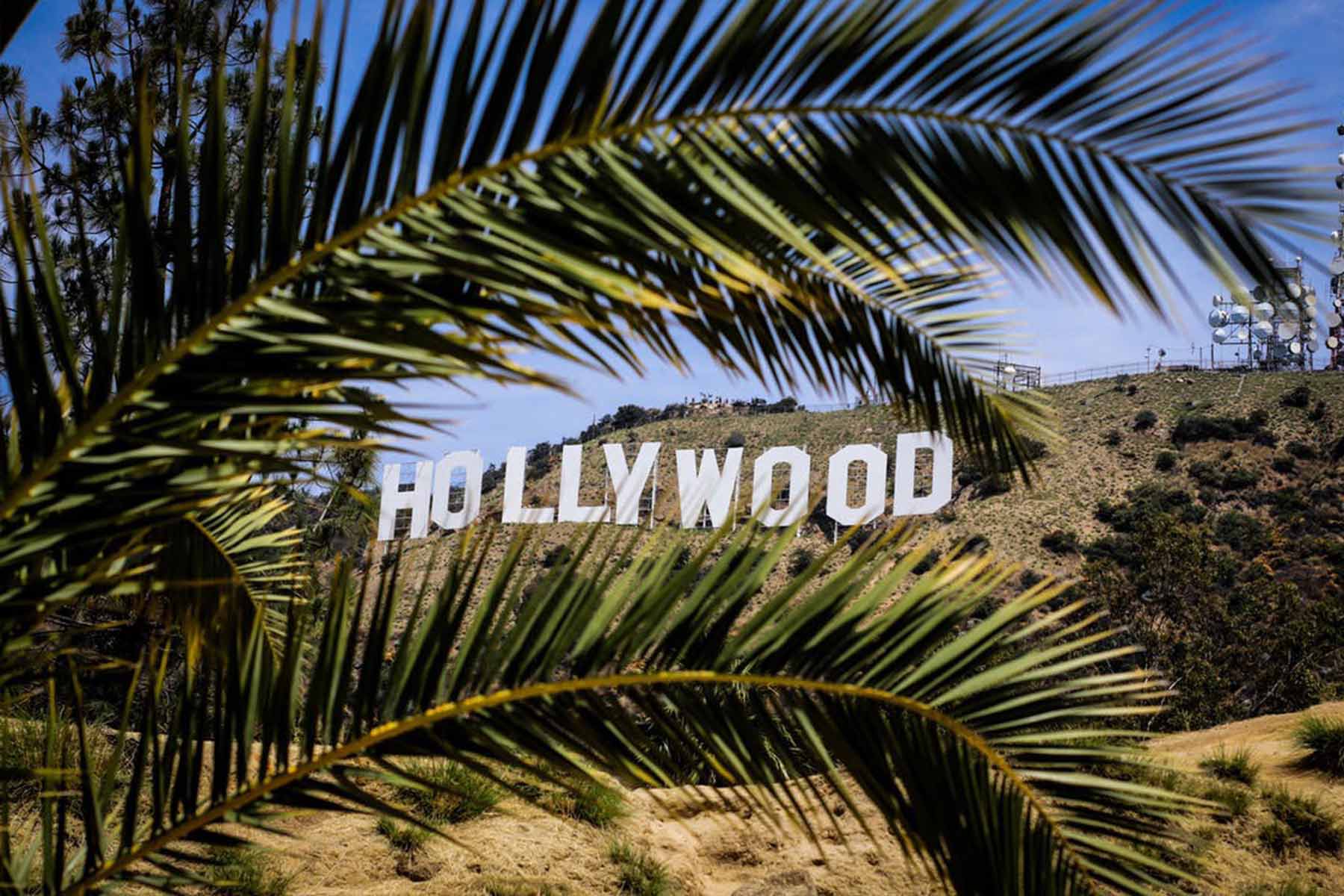 It might be hard to believe but the major Hollywood studios (Universal, Warner Bros., Paramount, Sony, Disney/Fox) are getting more and more serious about involving themselves with short film projects. Most of the time we think of short films as a small, independent effort — or as the stepping stone to a Hollywood feature.

But as things keep changing in the world of entertainment (streaming, VR, film festivals), short-form cinema is becoming more and more valuable. This is particularly true as the theatrical and home viewing experiences continue to converge.

Here is what each of the major studios are up to right now, and what we can expect from them in the near future when it comes to short films. 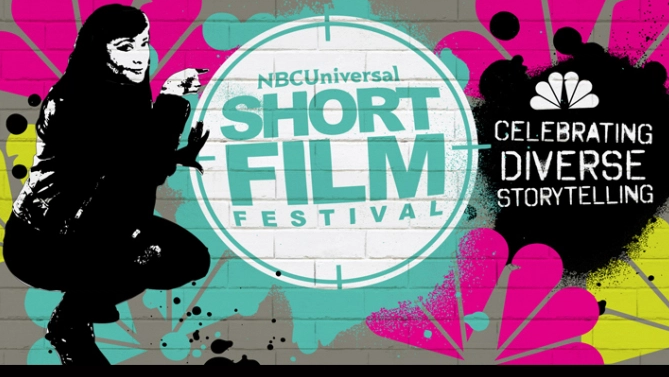 While most people know Universal for their legacy of monster movies and amusement parks, they also have a long history of live-action and animated shorts, going back to the 1930s and 1940s. However, when it comes to the end of the 2010s, Universal might be the least overall involved in short filmmaking as far as producing goes.

Because of their partnerships with NBC, the studio does put on an annual short film festival that’s keeping them very relevant in the short form world. Last year’s edition was noted for its efforts at promoting diverse storytelling. The fest even supports a diversity of genres and approaches to film — quite a surprising move for a monolithic institution such as Universal.

Past alumni of the festival have gone on to work on films like Creed 2 and shows like Fresh Off The Boat. 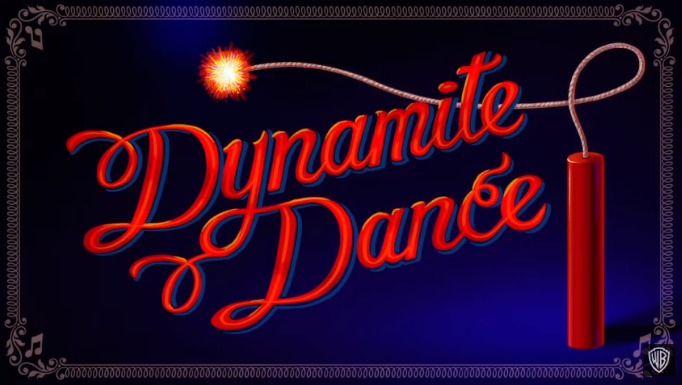 The studio of Looney Tunes fame knows a thing or two about short-form entertainment. As of this summer, we’re actually seeing the WB come full circle where it all began almost 90 years ago.

Annecy International got the exclusive look in June at over 10 new Looney Tunes creation as part of a major revival of the classic series. “Dynamite Dance”, a minute-and-a-half kinetic chase between Bugs Bunny and Elmer Fudd, saw a return to the same style and comedic format of the original, but with upgraded animation techniques and higher definition.

Besides this, Warner Bros. has chosen to largely stay out of the short acquisitions game, and tend to only produce short works if they act as an ancillary piece to their major studio releases.

Perhaps this new investment in short form animation will spark renewed interest in all things shorts for the studio. 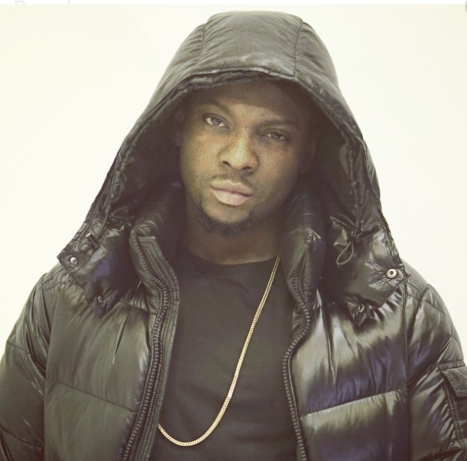 Paramount has largely been riding the success of certain franchise properties (like the Mission Impossible series) and been staying away from most short-form and independent related projects. This has largely been the case for this Hollywood staple since their specialty label, Paramount Vantage, closed its doors in 2013.

However, this hasn’t stopped the studio from making acquisitions based off of short material. Earlier this year, it was reported that Paramount bought the worldwide acquisition rights to Blue Story, a story by Rapman, a.k.a Andrew Onwubolu. Already represented by Roc Nation, Rapman’s short trilogy made major waves in the culture and helped to define new boundaries for short filmmaking and music video albums. 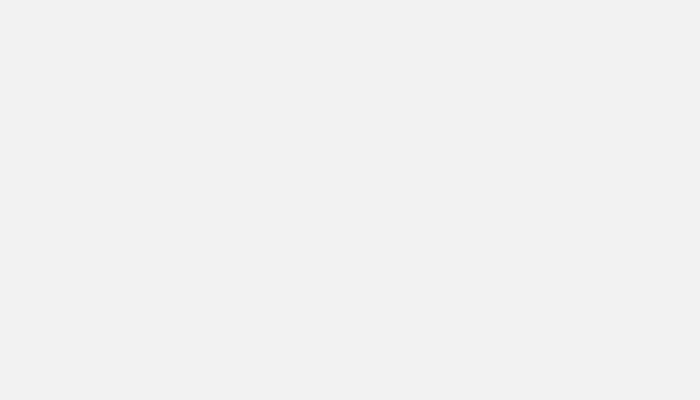 Sony has had an up and down history in Hollywood — finding success some years while floundering in others. But their recent merge with Disney-Marvel has reaped several benefits, including the high-grossing results of both Spiderman: Into The Spider-Verse and Spiderman: Far From Home.

But what’s happening on the short film side? Well, like Universal, Sony Pictures has gotten involved with short filmmaking initiatives that encourage diversity in front of and behind the camera. Sony’s Television division actually puts together the annual Voces Nuevas competition, celebrating the next great voices in Latino film. The winning filmmaker receives $10,000 and a scholarship.

Like Disney, Sony has also tagged short films in front of their animated fare, including two Smurfs films and “Puppy!” — which was notably directed by animation director/auteur Genndy Tartakovsky.

We think that animation is where Sony is finding its short film groove, as the preview short before Sony’s latest release, Angry Birds Movie 2, was actually once a Kickstarter project! “Hair Love” tells the story of a father-daughter relationship from an underrepresented culture. The short’s creator, Matthew A. Cherry, ran one of the most succesful crowdfunding projects of recent memory, and got the interest of Sony’s studio executives. 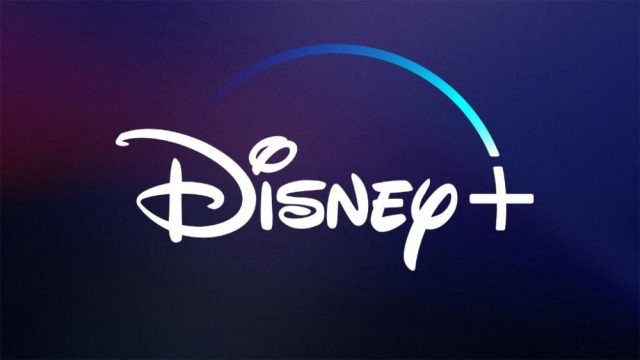 Disney’s still very recent acquisition of 21st Century Fox still means there’s a lot of transition going on. However, as things currently stand, these two brands are among the most aggressive and forward thinking in their promotion of short film work.

Perhaps the most outright embrace of independent short filmmaking has come from the very successful Fox Searchlight label. Through their recent initiative Searchlight Shorts, they have been able to acquire festival award-winning shorts and put them out in a highly-curated digital-only release.

Recent films to come from Searchlight Shorts include a festival darling (“Lavender”) and an AFI thesis (“Blackbird). They’ve also had the opportunity to re-release short film work from established directors like Taika Waititi and Martin McDonagh.

When it comes to Disney Studios, we of course know them for their world-renowned Pixar shorts. However, they’ve made recent efforts to branch out and imbue their animation with an independent spirit. This can be seen both in their recent Virtual Reality efforts (they’re one of the only major studios to continue pioneering in this platform) but also in their SparkShorts. This program allows animators at Pixar to try their hand at a lower-budget short.

Once the new Disney+ streaming service launches, we expect to see plenty more short content. In a recent exciting announcement, Disney has released their inaugural Launchpad program. They are looking for underrepresented voices to pitch new short film ideas for the Disney+ service.