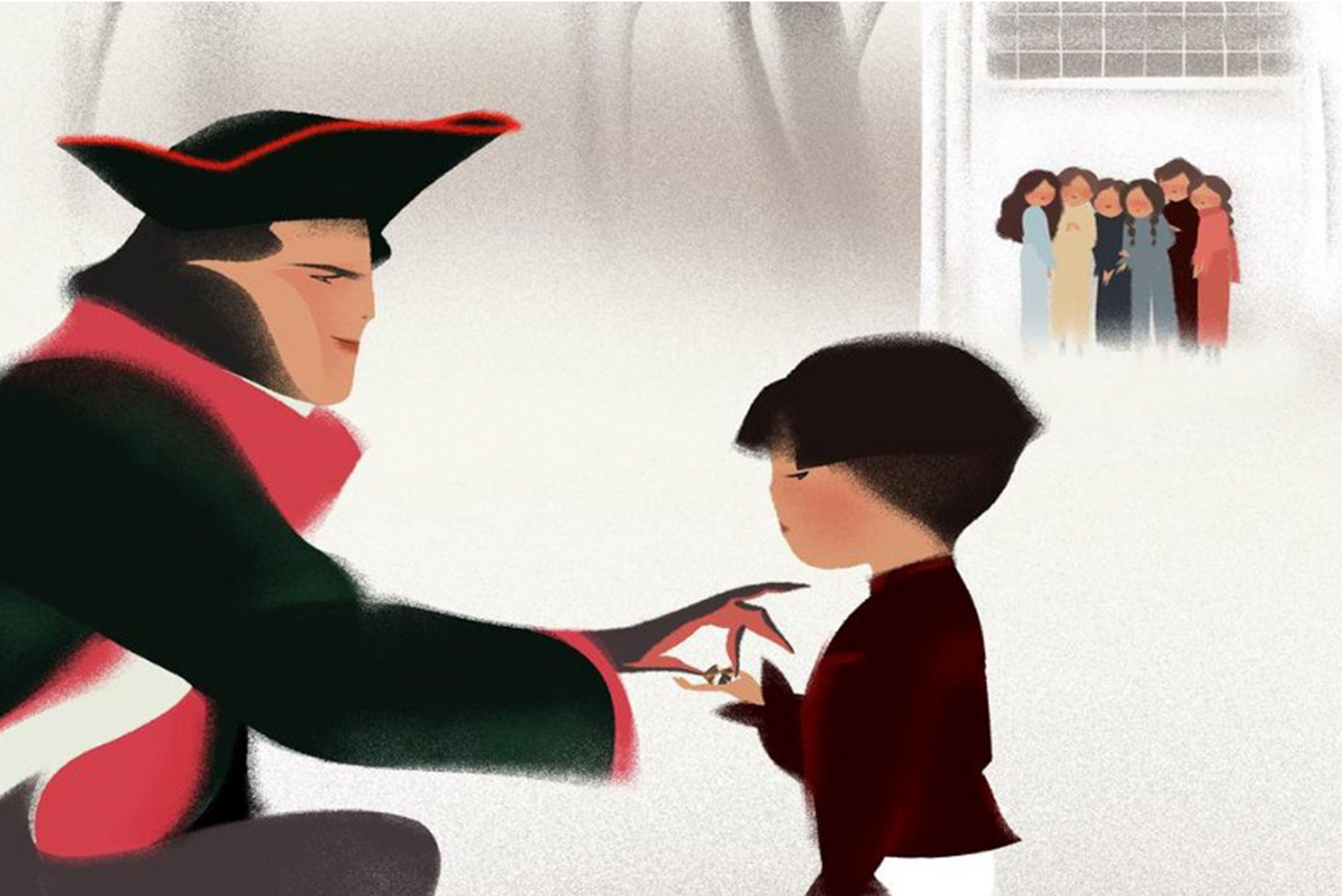 SXSW. Aspen. Boulder. With so many new short films having their world or US premieres, which ones stand out?

March tends to be a banner month for short filmmakers around the world. Why? Between South by Southwest, Cleveland International, True/False and Boulder Intl., some of the most important shorts of the year, will have their premieres during this month. That’s right — you don’t need to wait for the big boy festivals, like Tribeca (April) and Cannes (May), to roll around before seeing some of the year’s best shorts. Spring has sprung in the short film world and now it’s time to reveal the 5 shorts having their World or U.S. premiere in the coming weeks that we think you’ll be hearing about throughout 2020.

Plot: Three generations of black men juggle the demands of raising a young son with autism while adapting to their new normal following the death of a loved one.

Director’s Statement (excerpted): We live in a society where love and vulnerability, especially between Black men, is mocked or shunned. At a young age, boys are taught toxic behaviors and to put up walls, because any display of emotions and preferences not deemed as “hard” are coded as “soft”, “bad”, or “not valid”. Black Boy Joy presents an alternate, nuanced, and realistic perspective.

Why The Anticipation: Cleveland Intl. will be the first major U.S. film festival screening for “Black Boy Joy”, the latest short film from the talented USC alum Martina Lee. We covered her thesis film “Blueberry”, which was also a great short film about black masculinity. With “Black Boy Joy”, Lee looks to be getting more ambitious. Covering three generations of stories in a short film can’t be easy, but we trust this director, along with her frequent acting collaborator Evan Alex (co-star of Jordan Peele’s “Us”). 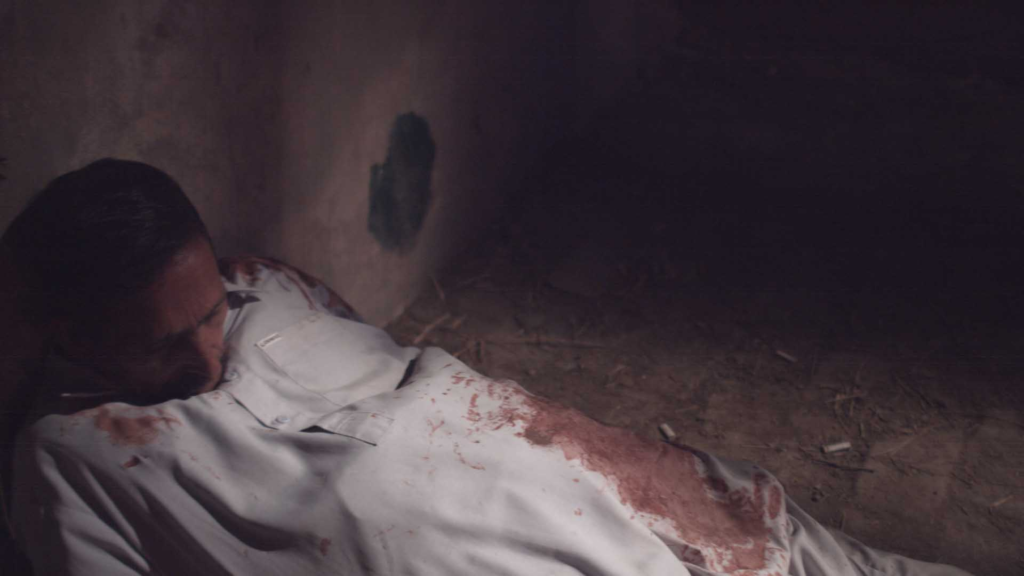 Plot: All he told them was that they had to reconstruct the U.S. Special Forces operation in which the Al-Qaeda leader Osama bin Laden was killed.

The artist left the realization of the film entirely to the imagination of the crew, who thus had the space to portray the military operation according to their own ideas. This new reality, partly filmed in first-person perspective, lies somewhere between the actual events and a fictional story.

Director’s Statement (excerpted): The artist has a growing interest in not making his own work himself. Rather, he likes to draw larger parameters within which his work may be performed by such collaborators as he may involve in the process of conceiving a work…. The process of recreation soon started to form its own reality. This new reality rested between the factuality of the actual event and its fictive, and thus, imperfect reproduction; and, between the intention of the artist and its interpretation by the collaborators as they tried to resolve it into a work.

Why The Anticipation: This time we bring in an exciting and prolific visual artist to a list of otherwise conventionally-made short films. Usually known for live exhibition work, this very curious experiment was filmed and deemed a cinematic achievement enough to make a festival run. If major avant-garde bastions like True/False are interested, you know there’s something powerful and provocative on your hands.

No Crying At The Dinner Table — Dir. Carol Nguyen

Plot: Filmmaker Carol Nguyen interviews her own family to craft an emotionally complex and meticulously composed portrait of intergenerational trauma, grief, and secrets in this cathartic documentary about things left unsaid.

Why The Anticipation: Carol Nguyen is a standout Canadian filmmaker. She started in experimental short work, then diverged into more conventional realms. Now, she melds the real with the surreal by turning the camera eye on her own family. Dealing with very hot topic issues (abortion) while choosing to remain so personal is a recipe for great cinema. Given how dynamic documentaries have been in the last decade, we are so excited for this film to hit the U.S. during SXSW. 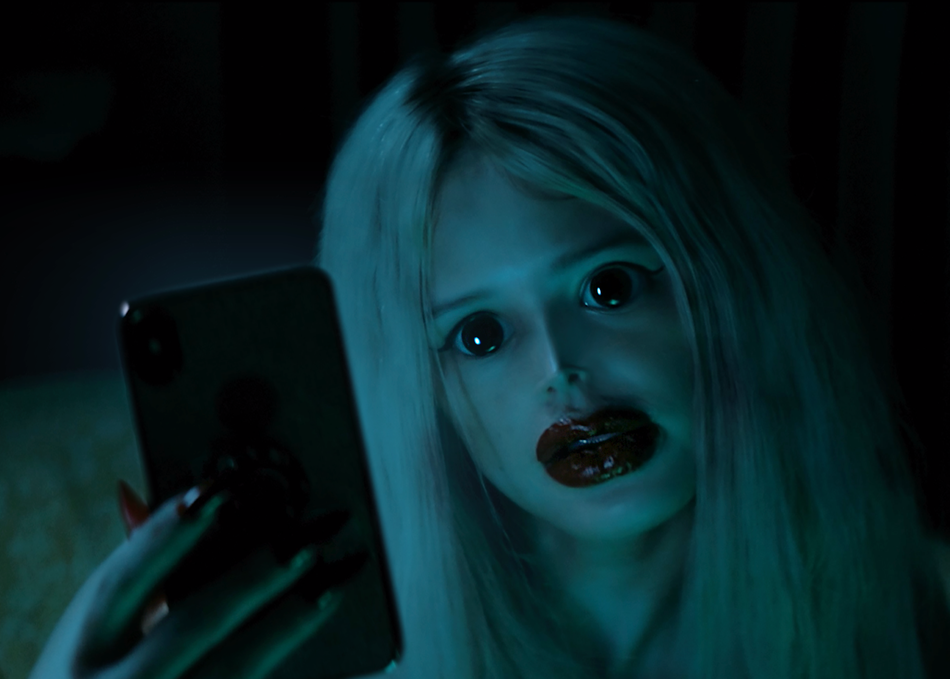 Plot: In a world where social media app Selfie dominates over Instagram and TikTok, insecure teenager Sarah has had enough. She no longer wants to subscribe to the culture of presenting a perfect online persona. In a moment of clarity, Sarah makes the unpopular decision to delete her accounts. But, the “perfect” version of herself that she’s given power to online won’t be deleted that easily…

Marquee Festival Selection: Having its world premiere at SXSW!

Why The Anticipation: The plot reads like a Black Mirror episode, which is intriguing enough. What makes the tech-nihilistic premise even better is that it’s directed by a commercial pro. Poliquin has made countless boundary-pushing ads and music videos that show just how much business and art can collide. Of course, we expect “Selfie” to offer some very astute criticisms of capitalism and the Silicon Valley dream too. We can’t wait to see how the Midnight Shorts crowd feasts on this debut!

Plot: A group of children witnesses a crime and is forced to remain silent. Auguste, the youngest, finds the burden too heavy and decides to reveal this secret.

Why The Anticipation: We honestly had to put this one on the list just for its stunning look. The meticulously-handcrafted 2D animation is a great throwback to the golden age of animation, while remarkably standing out from the crop of other animated shorts that may rely on more contemporary methods. This debut short for both directors also looks to evocatively mix fable with historical realism to create an exciting world that only cinema could create.

Part of our new Shorts To See series — a monthly countdown of our most anticipated shorts.