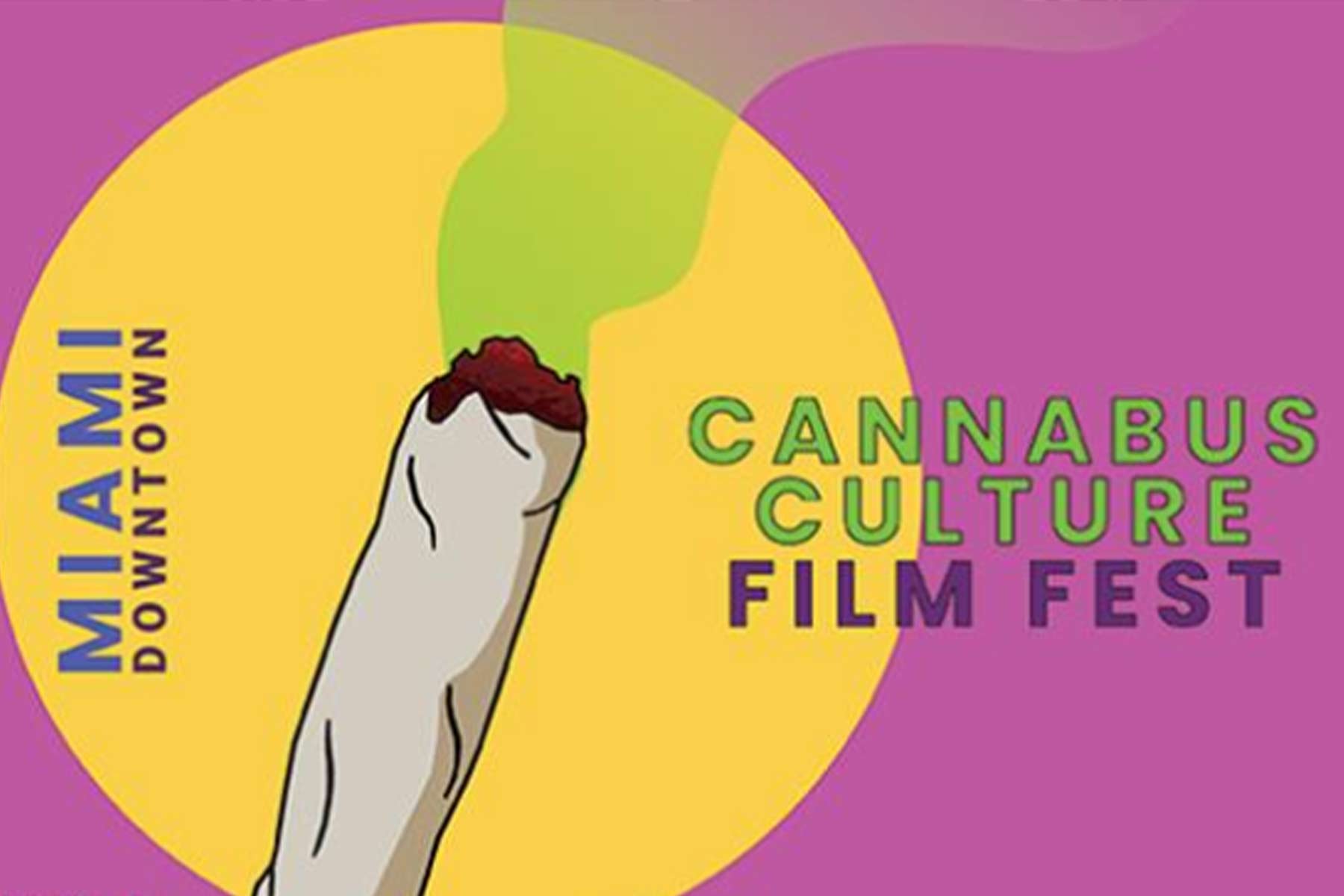 ~ We’ve covered Matthew McConaughey and his University of Texas-Austin connections before, but it looks like he is a designated professor now. Once a year, UT-Austin film students will have the opportunity to learn under Professor McConaughey as they work from script to screen with a past film of his and a film currently in production. This is perhaps the most insider access to actual Hollywood filmmaking that film students have ever gotten before graduation.~

~No Film School has their “Massive List” of Fall 2019 Film Grants that you can apply for RIGHT NOW! The opportunities are broken down by genre type and deadline. Get started applying so that your next short of feature can find some new funding.~

~Cartoon Brew took an excellent look at some summer internship experiences from students at SVA Animation. Internship stories include high-profile animation studios like Nickelodeon and Disney. Read more about these amazing stories.~

~Fall film festival season is now in full swing. Venice is entering its 10th day of competition (with awards soon to be announced). Meanwhile, Telluride just had a wild ride of surprise premieres over the weekend. And yesterday marked the kickoff for TIFF, where there are certain to be many excellent short films screening. Check out our Most Anticipated Short Films of the Fall Season to get prepared.~

~Speaking of TIFF, Variety is running a special article on one of their newest programmers, Kiva Reardon. She put together an Arab women director retrospective over the summer, and is truly doing her best to bring more diversity to the exhibition world.~

~We brought up the tragic passing of director John Singleton earlier this year. It looks like there will be a short film festival in his honor this year. Deadline has the scoop on the judges awarding the inaugural nominations and prizes. They include producers on Hustle & Flow, executive producer of Shaft (2000) and more. This contest is for Live-Action Narrative Shorts — the deadline to apply is September 15th. Learn more in the link above.~

~Broadcaster KCET has now been running the Fine Cut Festival of Films for 20 years now. This is a yearly contest for student short film submissions specifically from the Southern California area. The finalists are given air time by KCET, allowing for a very unique distribution opportunity. Some of the schools represented from the recently-announced 14 finalists include USC, UCLA, Chapman and more.~

~Now to a rather unconventional film festival set in Miami. Called the CannaBus Culture Film Festival, this four-year enterprise is a roadshow that’s part “grass”roots effort, part major film exhibition model. For this year’s stop in Miami, they have 22 short films planned for the lineup, including many documentaries on cannabis culture.~

Fire — Short of the Week Premiere

An encounter in an unfamiliar environment challenges the identity of a volatile boy.

What if your worst fear and your greatest love turn out to be the same thing?

Lost in a dark forest, Eddy Table stumbles upon a mysterious girl and dangerous parasites. He should escape, but something keeps him from leaving.