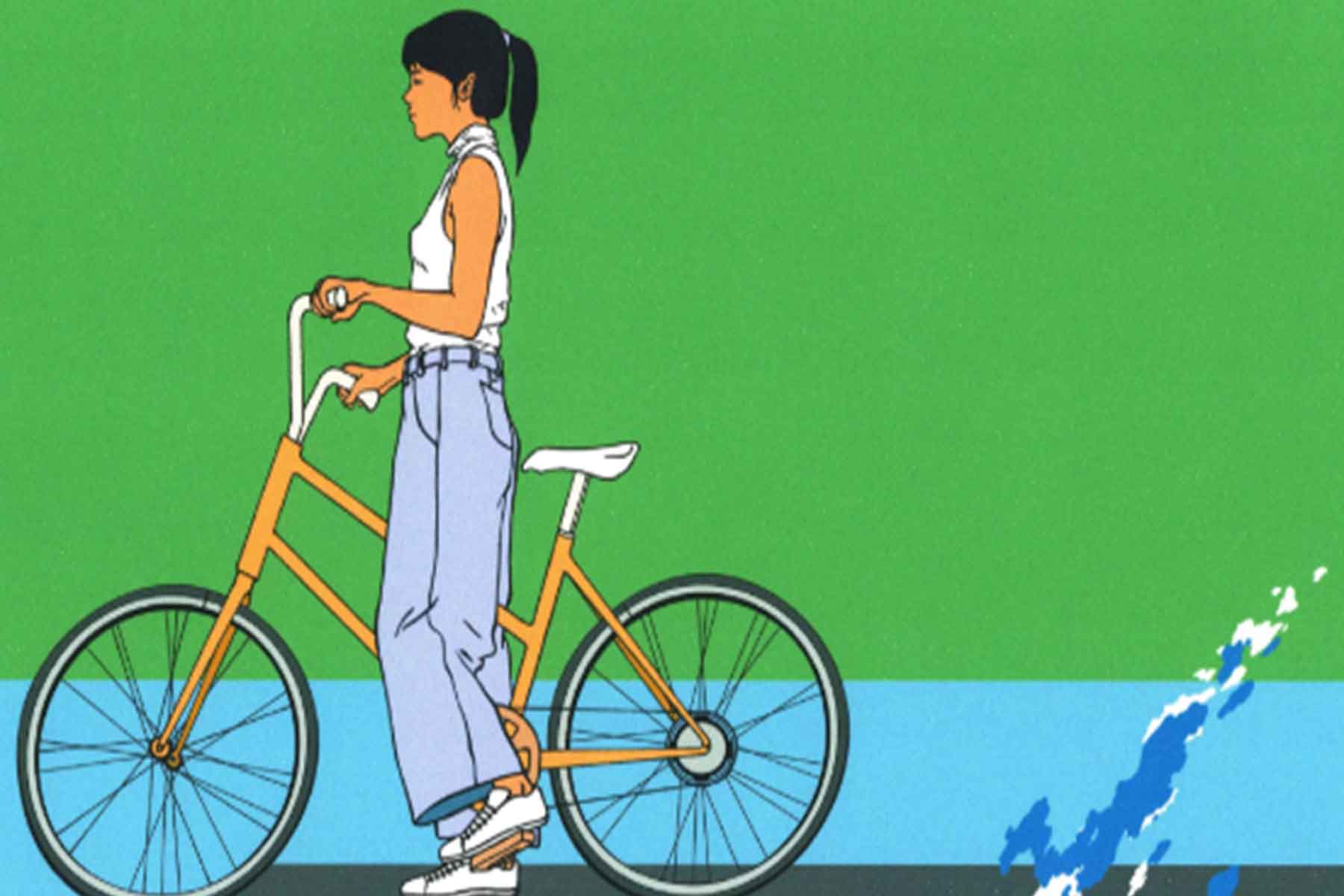 ~ Ciarán Dooley, an Irish short filmmaker who won Best Cork Short at the 2015 Cork International, has a new short coming to Galway Film Fleadh. It’s called Twin, and it follows a 21-year-old girl dealing with the recent death of her twin sister. The short is only five minutes but manages to cover a lot of emotional ground in that time. Learn more about the film with an in-depth interview with the director.~

~Variety recently did a deep-dive article on Sony Pictures Animation, and how the studio’s Creative Impact Honoree, Kristine Belson, has helped steer animators and filmmakers there in a less homogenized and more organic direction. She set her particular mission of creating more home-grown animated films, truly unique to the filmmakers making them, at the Annecy International Film Festival three years ago. True to her word, she’s created a financially profitable path towards original voices in animation — which will trickle all the way down to the market for short film animation.~

~GLAS Animation, a non-profit that provides a space for trailblazing independent animation, is doing a short film roadshow. While 99% of short films never get a theatrical release (outside of film festivals), so many shorts deserve that canvas. GLAS is honoring this by playing a specially-curated programme this September. Locations and dates coming soon.~

~Architecture students at the Melbourne School of Design are sort of going to film school! With the leadership of Hamid Khalili, the Master of Architecture students are learning the craft of design and aesthetics by pairing their architectural concepts with concepts from filmmaking. Their thesis project? Make a short film that expresses a particular space and place — and roots itself in a particular architectural theory.~

~Have a short film with a strong human right theme? Consider entering the 9th annual EU Human Rights Short Film Competition. Put together by the Delegation of the European Union to Turkey, this competition is open for entries from July 1 to November 8 of this year. The winning filmmakers get prizes as well as a public screening of their short 9th European Union Human Rights Film Days fest in December.~

We’ve sung the praises of Shelly Lauman before. This recent AFI Conservatory graduate saw her very tense story of a train ride play at TIFF. Now it’s been picked up by Fox Searchlight as part of their Searchlight Stories series. In Birdie, a simple polite glance turns into the threat of violence and voyeurism.

Stars of the recent Midsommar, Jack Reynor and Will Poulter, are collaborating for an atmospheric black-and-white short film. Bainne is set in Ireland during the Great Famine. Reynor’s directorial debut looks to be as singular and inspired as the work from the directors he’s acted for.~

In the mood for a short short? Try this 87-second visualization of a poem written by the director, Laura Reedy. The short uses a gloriously expansive color palette and has many visual tricks up its sleeve. However, it’s all in service of a poignant reflection on society, technology and the human heart.