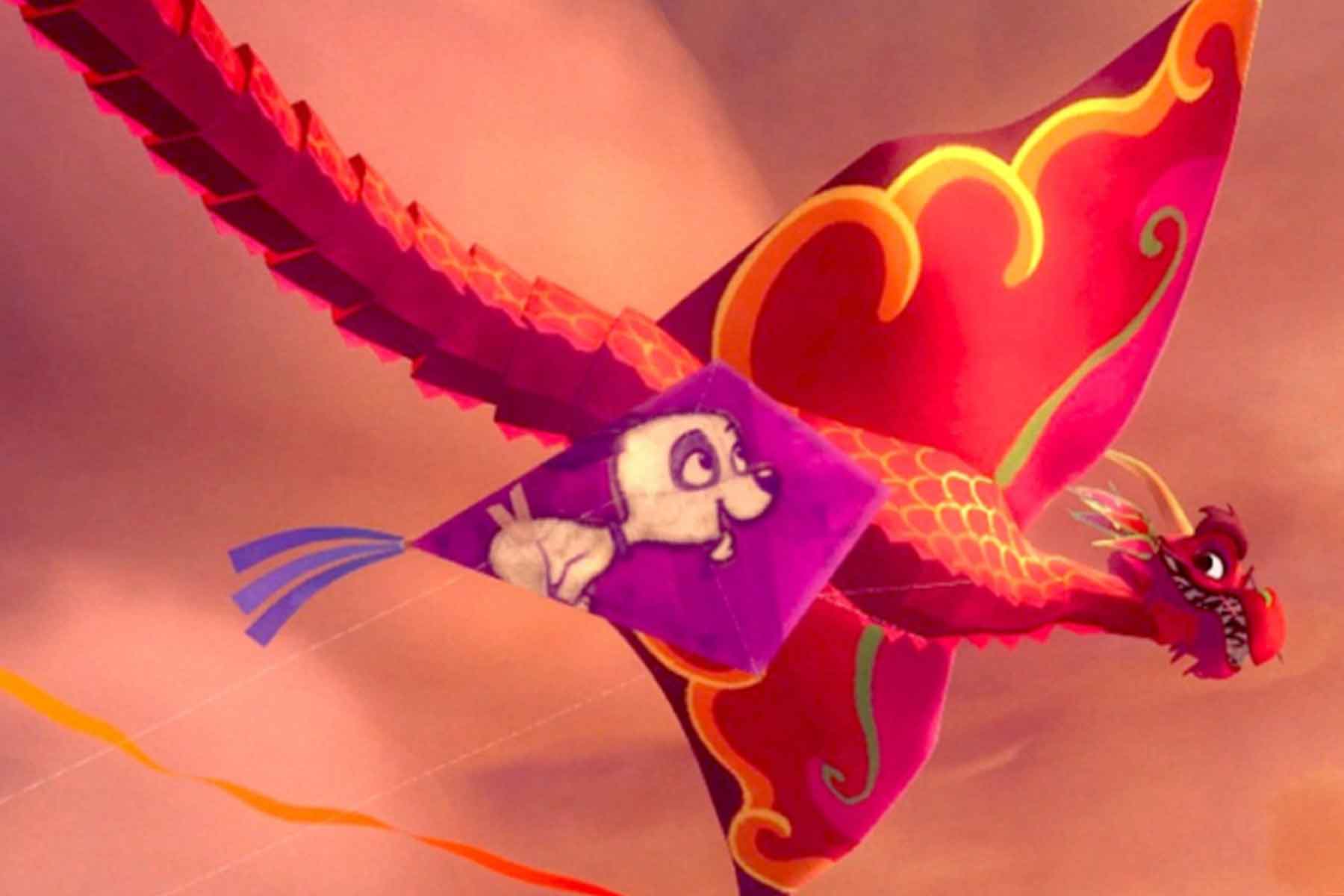 ~Disney remains firmly committed to Virtual Reality in filmmaking with a new short film called “a kite’s tale”. This animation-VR blend is premiering at the SIGGRAPH conference and is part of Disney’s Short Circuit short film initiative. “a kite’s tale” actually looks backwards in its history even as it moves forward by using hand-drawn animation as its basis. The director, Bruce Wright, has a long list of credits within the Mouse House working in the animation department. We’re glad he finally got his shot to call the shots!~

~A very special partnership between Tribeca Film Institute, RYOT Films and IDFA (International Documentary Film Festival Amsterdam) will result in a new short film initiative happening during the If/THen Pitch event at TFI’s yearly festival. The awards money will specifically be going to films that are telling personal and cinematic stories about climate change. All of the projects will be in short documentary form, and the partners hope to better incentivize filmmakers who want to make a literal difference in the outcome of our world.~

~Another partnership that’s going to bring new scholarship opportunities to Asian short filmmakers is the HFPA Snow Leopard Award. This award, in the amount of $5,000, will go to a new Asian short filmmaker at the Asian World Film Festival this November in Culver City.~

~Directory Tayarisha Poe is bringing her Sundance feature debut Selah and The Spades’ to Amazon Studios in a special acquisition. Not only will this boarding school drama be available on Prime Video shortly, but a television series within the same filmic world is being funded by Amazon.~

~This past week was the 20-year anniversary of film history’s first and biggest viral sensation, The Blair Witch Project. Among the many interesting gems Entertainment Weekly provides in looking back, they also mention the fact that Daniel Myrick and Eduardo Sánchez began developing the concept for the film as early as their film school days. In fact, their most aggressive marketing for the film was happening on college campuses, where cryptic trailers would surface at film events.~

~Forbes ran an article on the legacy of the Digital Film Academy, a very unique film school that has seen the likes of Chadwick Boseman come through its doors. Besides certain perks not seen anywhere else (free access to equipment as an alumni…for life), this film program thrives on collaboration and interdisciplinary teamwork. This is quickly becoming the place to get trained and then go out to Hollywood and get work.~

~Brooklyn youth filmmaking initiative Reel Works hosted their annual Narrative Lab Premiere, where seven short films are selected and exhibited. This festival is the culmination of a three-to-four-week workshop program where teenagers from Brooklyn get to try their hand at a major part of the filmmaking process. This is no small undertaking. Thankfully, they have some strong partnerships, including one with the Academy of Motion Picture Arts and Sciences.~

~Locarno International Film Festival has announced their 2019 lineup. When it comes to the short film selection, there are some prominent directors involved this year. Highlights include a Jean-Luc Godard short doc in remembrance of former Swiss film critic Freddy Buache. Yorgos Lanthimos, fresh off his Oscar-winning The Favourite, is bringing a short to Locarno. Of course, there are the annual Leopards of Tomorrow competition and an out-of-competition lineup for a young student showcase.~

~Director’s Notes has broken the news that a major British Independent Film Festival is returning from hiatus. Filmstock goes from November 21–24, 2019 and will be its first festival in 10 years. You can read the interview with co-creators Justin Doherty and Neil Fox here.~

~A new short film contest has cropped up in honor and remembrance of the late John Singleton. This fund will specifically be looking for African-American stories in live-action narrative form. The winners will walk away with a nice $20,000 check. You can learn more about the deadline and entry rules here.~

~SHORT EXPORT 2019 is Germany’s premiere short film exhibition platform. Over 500 entries from the legendary Clermont-Ferrand festival get whittled down to a handful of world-class films from German filmmaker that are then seen on the big screen. This festival has become known as the best showcase of Germany’s present and future talent.~

The EU Commission has funded the winning short film of the #EUandME Young Filmmakers Competition. It’s called New World Symphony. Directed by Eugen Dediu, this is meant to be a musical allegory for how the European Nations are divided by distance and time, but united in consciousness and feeling.

This short film is actually a prequel to another animated short, The Unconquered, but it shares with that film the theme of Polish resiliency in the face of historical oppression. Using an uncanny blend of CGI and video game cutscene animatics, this short series feels both retro and innovative in approach.