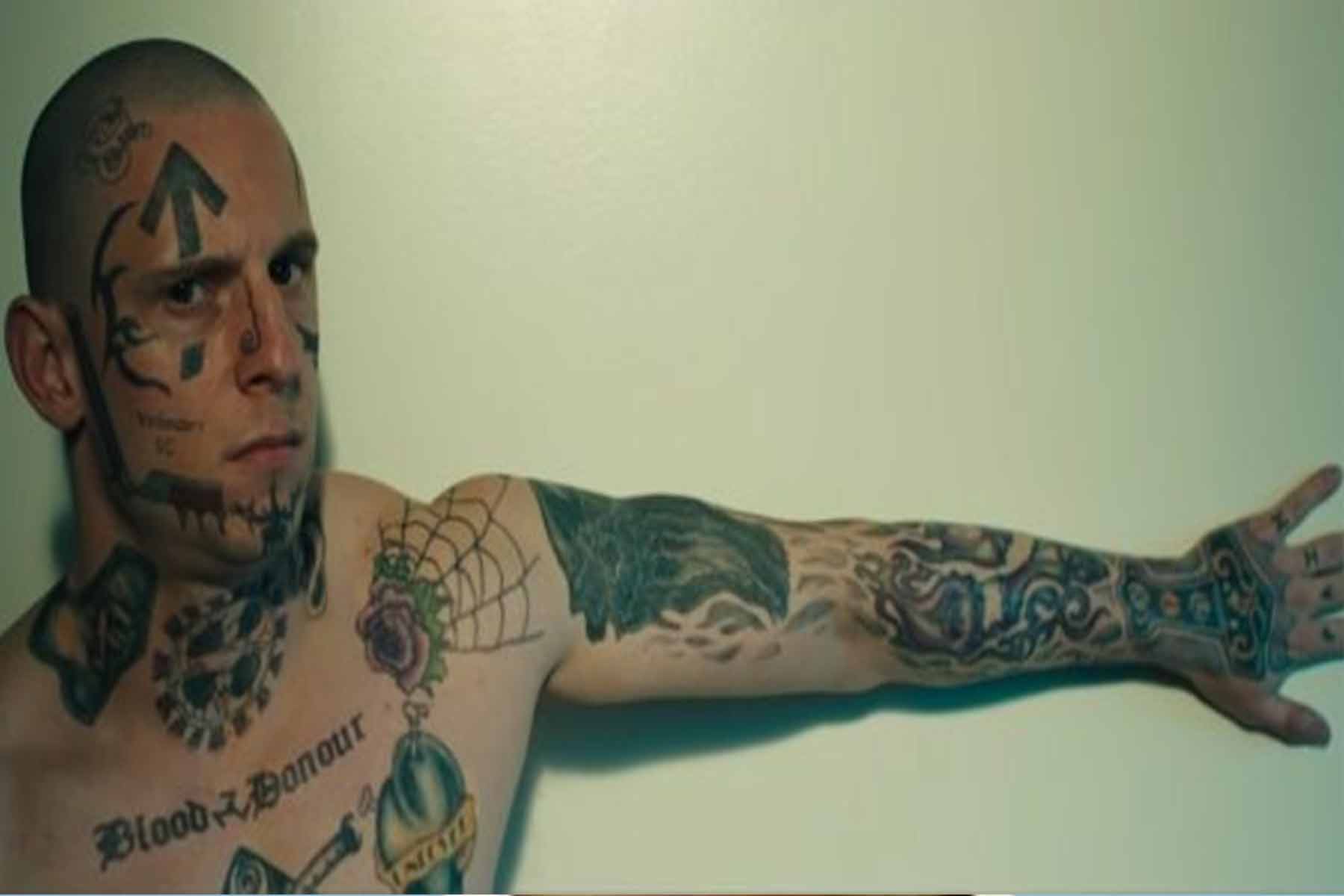 ~We start things off with a Miniflix favorite director, Guy Nattiv, who just came off his recent Oscar-winning moment. He gets interviewed by Awards Daily to discuss the short film Skin and its relationship to the 2016 election, plus his upcoming feature — also called Skin and about a neo-Nazi, but this time based on a real-life story.~

~Now to a film school you may not be as familiar with. Variety Magazine covers SOFA, or the School of Film Advancement, a place that for seven years now has provided those already working in film around the world to get financial support for a project or initiative. Chosen participants come from Central and Eastern Europe, Germany, Greece, Israel, Central Asia, the Caucasus republics, the Middle East and North Africa.~

~There’s a new accredited film school in the United States. Wiley College, in Shreveport, Louisiana, now has a Bachelor of Arts Degree Program in Film and Theater. This is great news, considering that the modern trend has caused the shuttering of many media programs. One well-known filmmaker helped make it happen. Nate Parker of The Birth of a Nation fame and his Nate Parker Foundation wanted to help make this a top-choice film program for students of color. To learn more about the Nate Parker Foundation, read our interview with Jalea Jackson.~

~CEOWORLD Magazine released their best film schools in the world list for 2019. While USC unsurprisingly finished 1st, the top 20 sports a very international crowd. Both Toronto and Sydney film schools cracked the top 10, while Mexico’s Centro de Capacitación Cinematográfica made the top 15.~

~NFTS (or the National Film and Television School) finished number 5 on the above list. Now, they look to expanding on that reputation by opening a new hub in Leeds. They’d already tried one in Scotland to much success. The Leeds school will open in London by January 2020 and expect to admit 150 students, with programs of many different lengths available.~

~Fantasia International Film Festival boasts some of the best horror shorts being made today. Dread Central is on the case for the upcoming festival, listing their top 5 most anticipated horror shorts coming.~

~One of the Midwest’s best fests is happening this weekend. Indy Shorts Intl., put on by Heartland Film Fest, is an Academy-qualifying festival that gives away more than $30,000 in cash prizes, and to films that come from around the world.~

~Over on the West Coast, specifically in Costa Mesa California, you can find the Wild & Scenic Environmental Film Festival playing on August 3rd. The LA Times gave some coverage to this very new event (only in its 2nd year). The goal of this festival is to support short films with a positive environmental message.~

This recent Vimeo Staff Pick is a lovely 2D animated short that transports you back to a vintage-style Paris in under two minutes. The film lovingly uses bright primary colors while telling a rather tragic story of a relationship on the rocks.

AFTER DEATH, BEFORE HELL

Director’s Notes covered this animated short. This existential yarn-spinning tale looks like it came right out of a storybook. The shadings are perfectly subtle, the vistas incredibly rendered and the story strong in its irony.