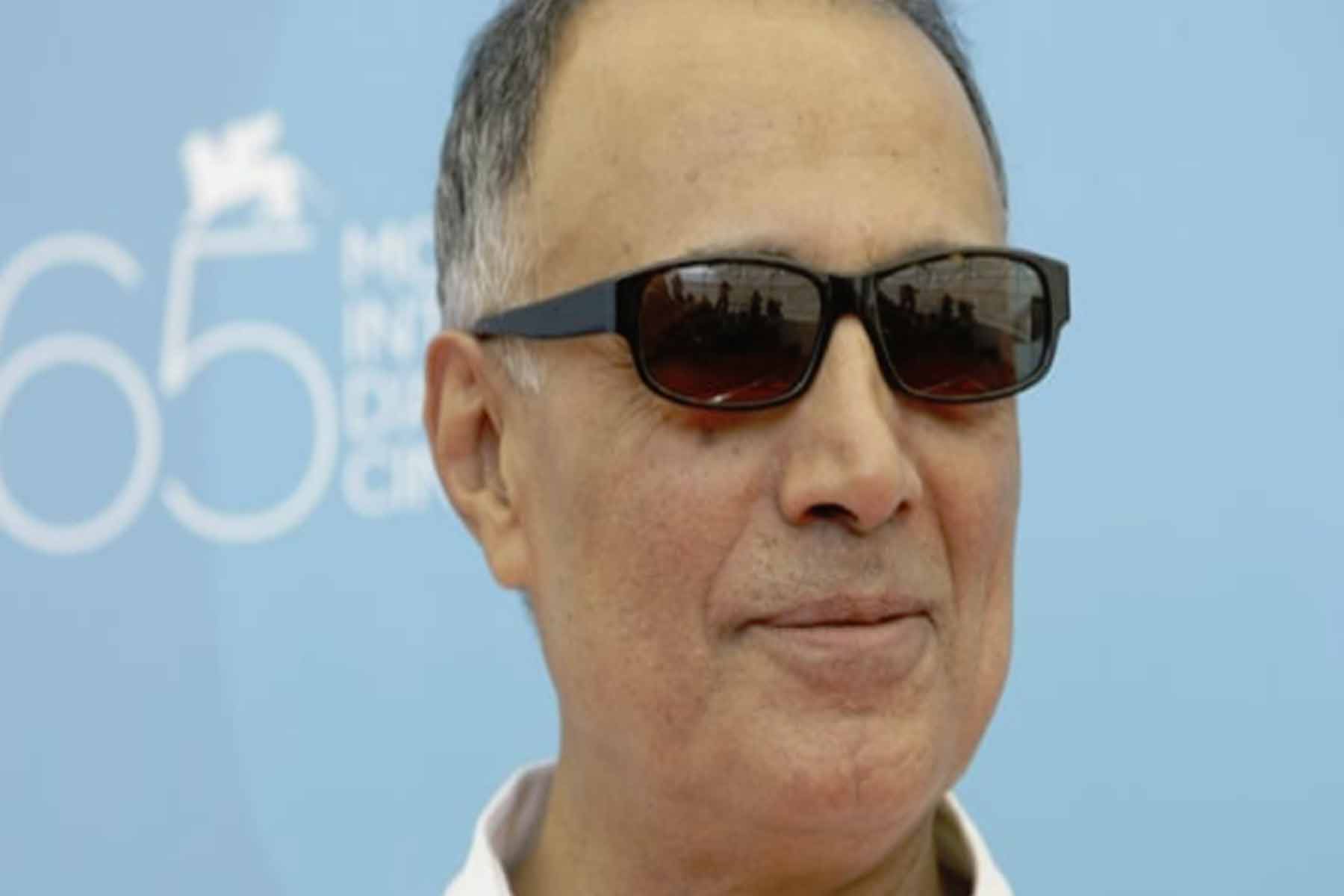 ~Too often when an internationally-renowned filmmaker makes a short film, it is barely remarked upon — and hardly ever mentioned again by critics or by film thinkers. Thankfully we have The New Yorker’s Richard Brody then, who provides a beautiful article on the current Abbas Kiarostami retrospective going on. He specifically takes the time to focus on Kiarostami’s very earliest work, many of which consisted of short films. He of course sees a certain amount of early experimentation at work, but he also finds plenty of evidence of the master we’d all come to learn about later.~

~Smartphones have been threatening to dismantle the traditional film camera (or digital film camera) for many years now. Once breakout director Sean Baker and veteran Steven Soderbergh started using their smartphones (and applications) for nationally-distributed films, the mobile cinema trend seemed inevitable. With the International Athletics Film Festival (FICA) we have a festival only accepting short film submissions (two minutes or less) on mobile phone. You must be under 23 to submit — the winner will get a trip to Nairobi for the IAAF World Under-20 Championships.~

~Interested in shooting your own short on a mobile phone? Then you should really check out this Tech Radar article that goes deep into shooting a high-production value short film on a Sony Xperia. Judge the results for yourself!~

~Want to meet the esteemed short film jury for the Oscar-qualifying Sarajevo Film Festival? Look no further than Sarajevo’s own publication. Each of the three jury members has extensive short film experience and has worked in or been educated by top European film schools.~

~Japanese short film cinema is very exciting right now, and the 2019 Japan Cuts festival is one such example. This festival plays 16 shorts that best exemplify a distinctively Japanese experimental film form. It takes place in NYC and writer Richard Gray for The Reel Bits.com reported on some of his favorites from the screenings he attended.~

Director’s Notes covers this timely meditation on the real life situation of kids in southwest Baltimore.

An angular, textured animated world meets an Kubrick-ian eye for composition in this atmospheric short. No wonder Short Of The Week posted this one up!