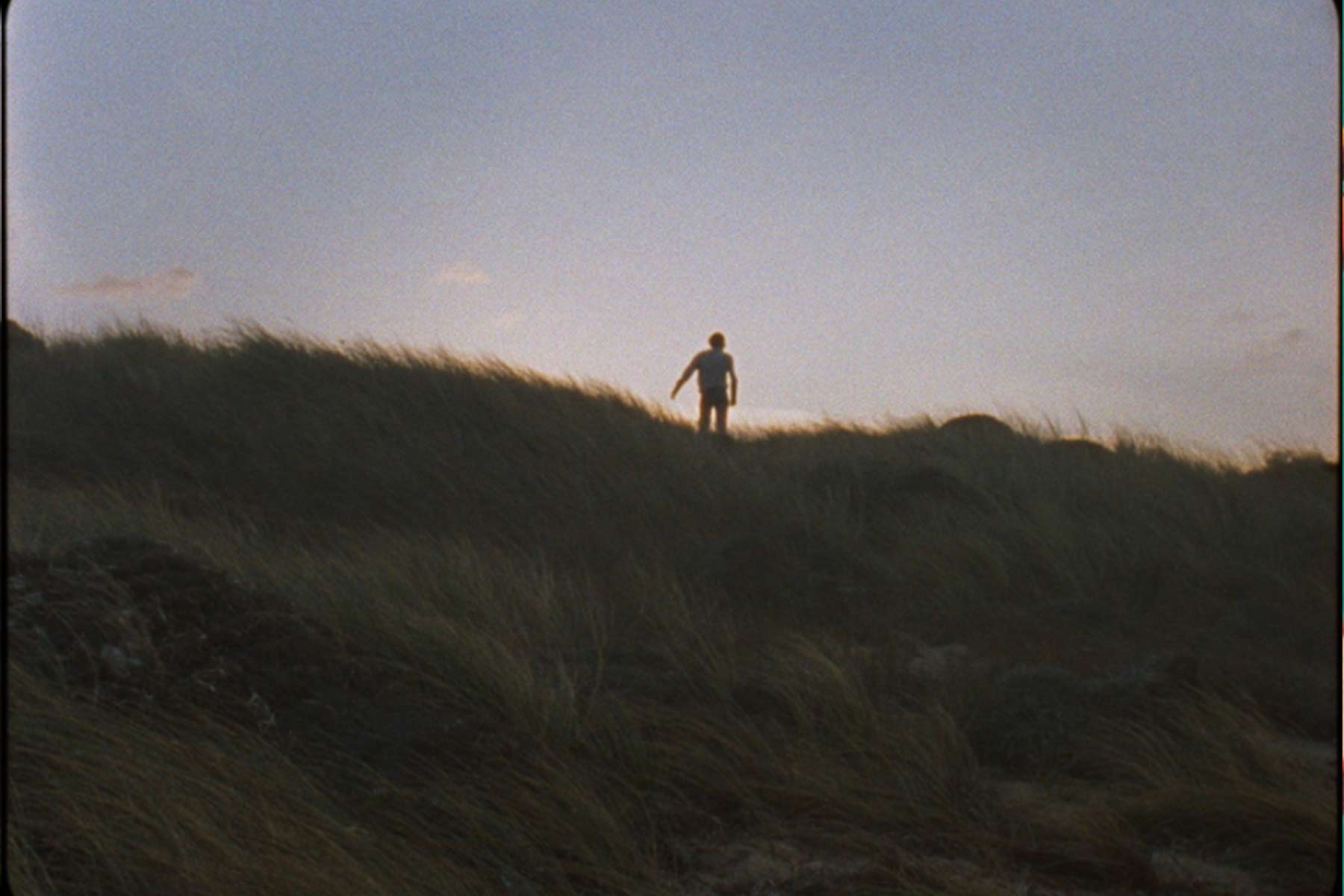 ~Besides his upcoming The Laundromat, director Steven Soderberg has another semi-secret project coming up. It’s being released on the future HBO Max and features great actors like Meryl Streep and Lucas Hedges. The coolest part of this news? Soderberg is testing a new RED camera prototype. Called the Komodo Dragon, it is believed to have the RED Hydrogen smartphone as its center, but that’s about all we know so far.~

~This is a really inspiring story about a group of Nigerian teenagers who are taking DIY filmmaking to heart. Using a green screen and some lo-fi equipment, they are creating very impressive sci-fi shorts. Due to limited resources, it takes them hours to just render a five minute project! But nothing is stopping them from following their passions.~

~Italian director Roberto Minervini has been making the interview rounds for his latest short documentary What You Gonna Do When The World’s On Fire? Whether it’s with Filmmaker Magazine, Mubi, or coverage by Indiewire, Minervini gives deep, thoughtful answers about his observations of typically unseen parts of New Orleans culture — including a New Black Panther Party movement rising up.~

~National Geographic is now in the business of making shorts! They’ve already made plenty of award-winning doc features (Free Solo), but starting this fall they’re branching out with short films. Both “Lost and Found” and “The Nightcrawlers”, their initial releases, take on serious cultural issues. “Lost and Found” was directed by the Oscar-winning filmmakers of the short film “The White Helmets”.~

~Fox Searchlight is at it again with another short film acquisition — this time a documentary. “Exit 12” won the Grand Jury at SXSW this year and is available on their “Searchlight Shorts” programming (more on that film below).~

~The Los Angeles Film School is celebrating 20 years of equipping young filmmakers for the industry by throwing a Spotlight Academy event. It’s an induction ceremony for alumni who have made noteworthy achievements in the world of filmmaking. The event’s on Friday, September 20th.~

~The Hollywood Reporter’s got an extended interview with the new AFI dean, Susan Ruskin, as she tries to re-establish a sense of continuity and order within the esteemed program.~

~HollyShorts and Locarno are officially in the books. While it’s too early to tell, we think director Marshall Curry could be back at the Oscars this year for this dramatic short “The Neighbors’ Window”, which took Best Drama at HollyShorts. While “Black Sun”, the winning short at Locarno is another one to keep an eye on.

~The director and creative mogul Lee Daniels is launching a new diversity-centered creative workshop for emerging storytellers. It takes place September 25–28 in Los Angeles. There’s still time to apply! Learn how by following the link.

~The site Hyperallergic has two film funding grant opportunities coming at you. The first is the 2020–2021 Tulsa Artist Fellowship. This comes with a $20,000 stipend, fully subsidized living, and your own personal studio space. The next one is a broader Arts Residency for many different forms of communication, including the Narrative Arts. Called Pioneer Works, this Brooklyn-based program starts taking applications in September.

We just talked about this exciting short doc above. You can watch it now!

Buster Keaton’s final short film (fully in color) is making the rounds on the internet again. See a late work by one of cinema’s great silent comedians.

Before making the feature film Ready or Not (playing nationwide this weekend), the directing collaboration Radio Silence was making little viral choose-your-own-adventure films at the dawn of YouTube and social media. See one of their earlier creative efforts that really took off.