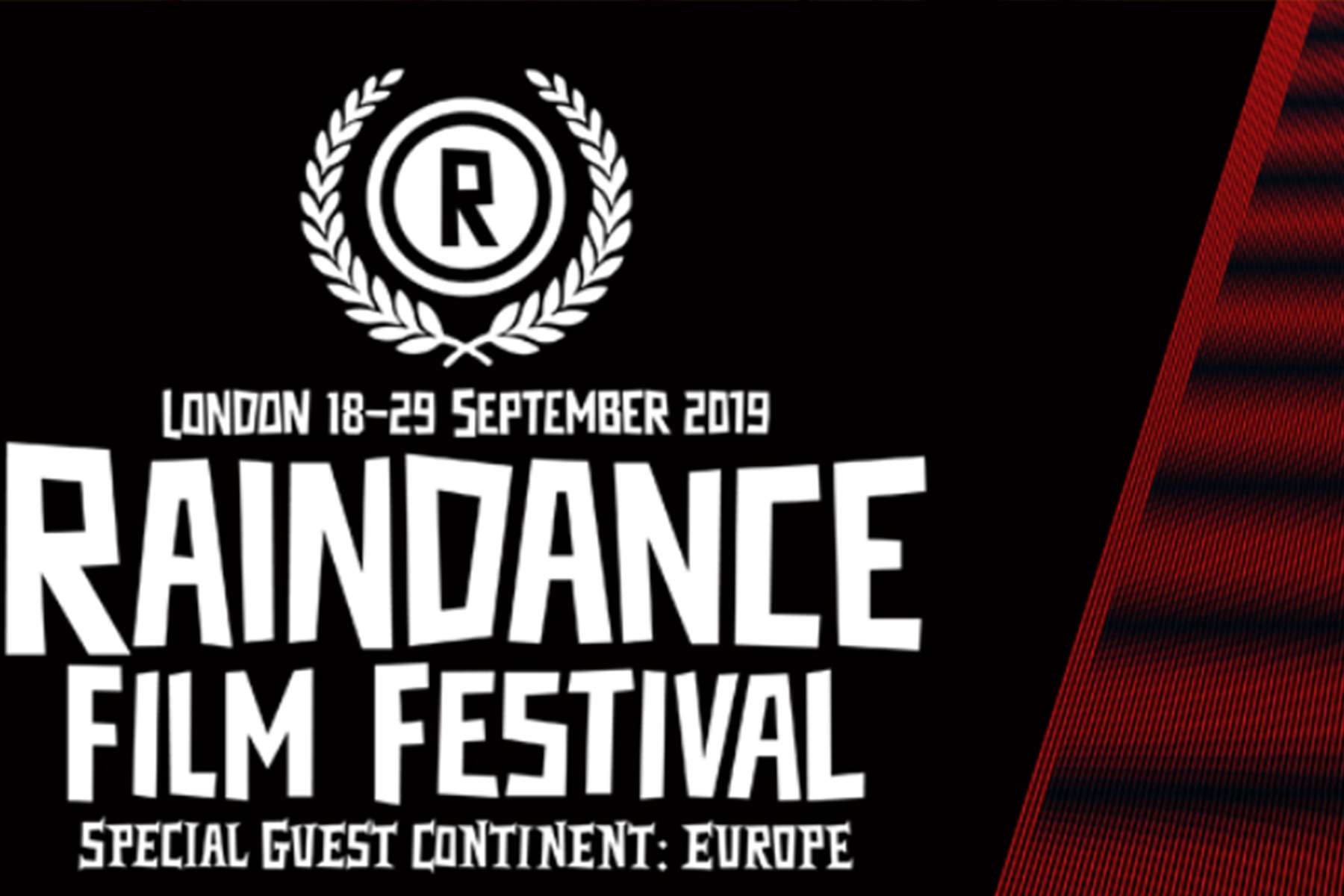 The Raindance Film Festival is a very special place. Part film festival, part film training ground, part cultural preservation center, this UK based organization is helping keep truly independent cinema alive and well throughout the world. This is a very prestigious festival for breakout British films of the recent past including My Name is Joe, Billy Elliot, Vera Drake, This Is England, Slumdog Millionaire, Pride and American Honey — just to name a few.

However, their shorts programs are just as strong. When it comes to short film festivals, many think of Palm Springs, Clermont Ferrand and Cannes as the top echelon — and they are. However, the pedigree at Raindance just over the last 10 years has proven that a nomination (or win) hereshould be as coveted as an award from the other names.

First, let’s take a look at the nominees up for Best Short Of The Festival in 2019, including several Miniflix has already previewed before.

NOMINEES FOR BEST SHORT OF THE FESTIVAL 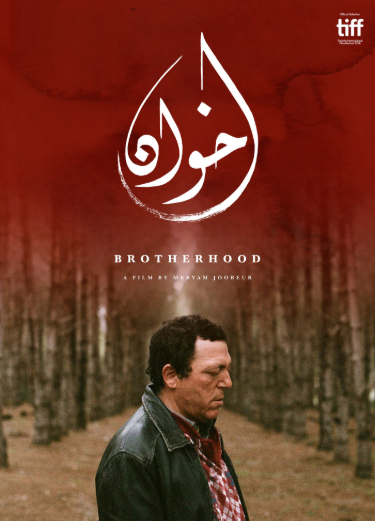 WHAT IT’S ABOUT: Mohamed is a hardened shepherd living in rural Tunisia with his wife and two sons. He is deeply shaken when his oldest son Malik returns home after a long journey with a mysterious new wife. Tensions between father and son rise over three days until they reach breaking point.

WHERE IT’S BEEN: “Brotherhood” has made the festival rounds since its premiere in 2018. We previewed this film in our preview of diverse films at last year’s TIFF. We also called Meryam Joobeur a director to watch at Sundance this year. But that’s just scratching the surface. “Brotherhood” has won 16 festival awards so far, including the winner of the Jury Award at Aspen Shortsfest this year. Its festival run should just about be complete, but perhaps another win is in sight for Joobeur.

WHAT’S NEXT: Meryam Joobeur has yet to make a feature film, so we imagine that after this very successful festival run with “Brotherhood” she would have no problem getting one funded. However, at this time we don’t know what her next project will be (though we can’t wait!). 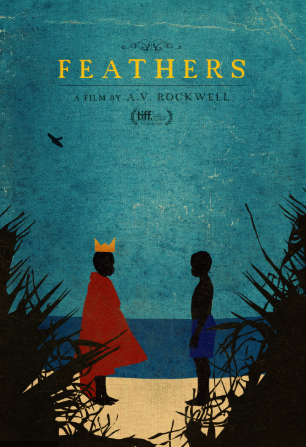 WHAT IT’S ABOUT: Elizier, an emotionally-dejected new enrollee at The Edward R. Mill School for Lost Boys, must overcome memories of a tragic past, and the present hazing by his peers, in order to tackle larger issues dominating his young life.

WHERE IT’S BEEN: In “Feathers” A.V. Rockwell had her fifth short film release. And so far it’s been one of her biggest festival successes. With wins at Melbourne, and screenings at Sundance and TIFF, this short film has already made quite an impact on the festival circuit. This is following up the incredibly successful short film “The Gospel” that acted as a visual prelude to Alicia Keys’ sixth album. It landed a Vimeo Staff Pick and got 50K + views.

WHAT’S NEXT: A.V. Rockwell has directed an episode of the TV show “Boomerang” this year. We can’t wait to see what type of project (she’s already made narrative shorts, doc shorts and music videos) she chooses next.

WHAT IT’S ABOUT: A guy makes a bad first impression when he meets his girlfriend’s family as they gather at her grandfather’s deathbed.

WHERE IT’S BEEN: “Milton” has been resonating with audiences and juries in a big way. It won the Vimeo Staff Picks Award at this year’s SWSX and took an Audience Award at Aspen. This is Tim Wilkime’s second narrative short, but he’s been doing short comedy for years through sketch shows like CollegeHumor Originals.

WHAT’S NEXT: We imagine “Milton” still has more festival life left in it. You can watch it right now. If Wilkime stays on this track, he may get an Adam McKay-style big-budget project. 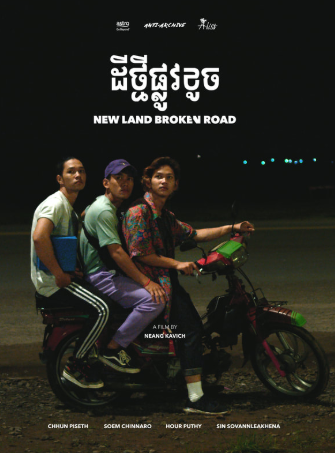 WHAT IT’S ABOUT: Phnom Penh at night. Three young hip hop dancers drive a single motorbike and stop on a muddy, deserted road. They meet a young street vendor whose cart is full of colours.

WHERE IT’S BEEN: “New Land Broken Road” has played, or is slated to play, at ten festivals so far. Most notably, it played at Locarno in a really strong year for short filmmaking there.

WHAT’S NEXT: Kavich Neang is currently showing his new feature documentary Last Night I Saw You Smiling. It has played in over twenty festivals, including at the Film Society of Lincoln Center in New York City. 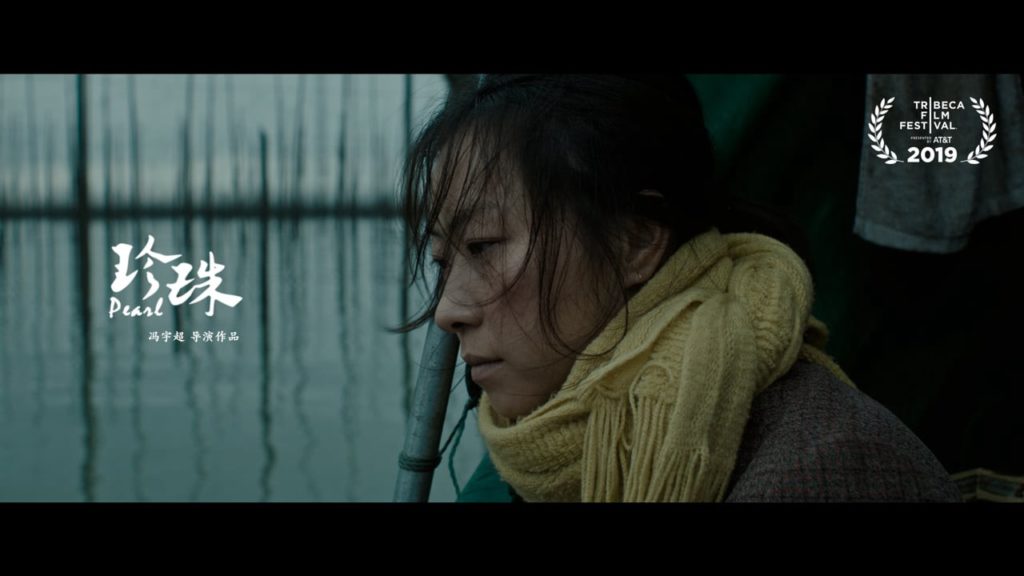 WHAT IT’S ABOUT: Six-year-old Lin lives in an isolated fishing village with her brother and their widowed mother. When the family is given an opportunity to start a new life, Lin has a startling revelation. A melancholy tale inspired by real events.

WHERE IT’S BEEN: We most recently previewed this film in our 8 Most Anticipated Short Films of the Fall Festival Season. This gorgeous looking short has been selected at HollyShorts, Melbourne, Tribeca and Short Shorts Asia before coming to Raindance. In each festival it was on the short list for a best short award.

WHAT’S NEXT: This director-cinematographer reminds us of Zhang Yimou in his ability to create larger-than-life vistas and sumptuous framing choices. We wouldn’t be surprised if “Pearl” ends up on an Oscar shortlist — and maybe even a nomination.

PAST WINNERS OF BEST SHORT AT RAINDANCE

WHAT IT’S ABOUT: Set during the Great American Eclipse, this is a story about the sacrifices we make for love and the intensity of a looming moment that can change everything.

ABOUT THE DIRECTOR: Richard Raymond is an award-winning British film director, who first started his career as a teenager at Pinewood Film Studios, working under filmmakers such as Lord Richard Attenborough, Neil Jordan and Blake Edwards.

WHAT IT’S ABOUT: A new kid in town tests the limits at the high school basketball tryouts.

ABOUT THE DIRECTOR: Jeannie Donohoe is an award-winning filmmaker based in Los Angeles. She attended Dartmouth College as an undergraduate, and also earned an MS in Education while teaching middle school in the Bronx through the Teach for America program.

WHAT IT’S ABOUT: When an aging college professor confronts two hunters trespassing on his property, he begins an escalating battle of wills that will test his faith in everything he holds dear.

ABOUT THE DIRECTOR: Julian Higgins is a Los Angeles-based writer and director. A graduate of Emerson College and the American Film Institute, Julian’s AFI thesis film, THIEF, won the gold medal Student Academy Award, two Student Emmy Awards, and two dozen other prizes from more than fifty festivals around the world. 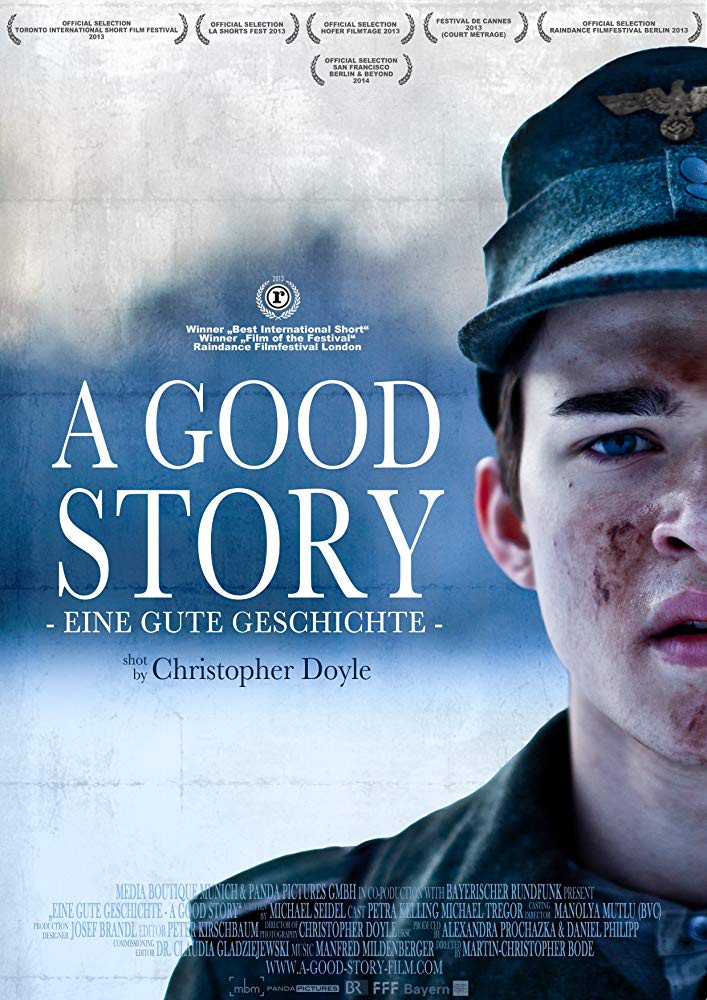 Lorem ipsum dolor sit amet, consectetur adipiscing elit. Ut elit tellus, luctus nec ullamcorper mattis, pulvinar dapibus leo.WHAT IT’S ABOUT: This film is about an elder woman Helga Landowsky who wants to buy a jug in an antiques shop in Goerlitz but the shop assistant does not want to sell it for money. Jakub Lato would only sell the jug for a good story — her story.

The winner of the 2019 Best Short of the Festival will be announced Friday September 27th!