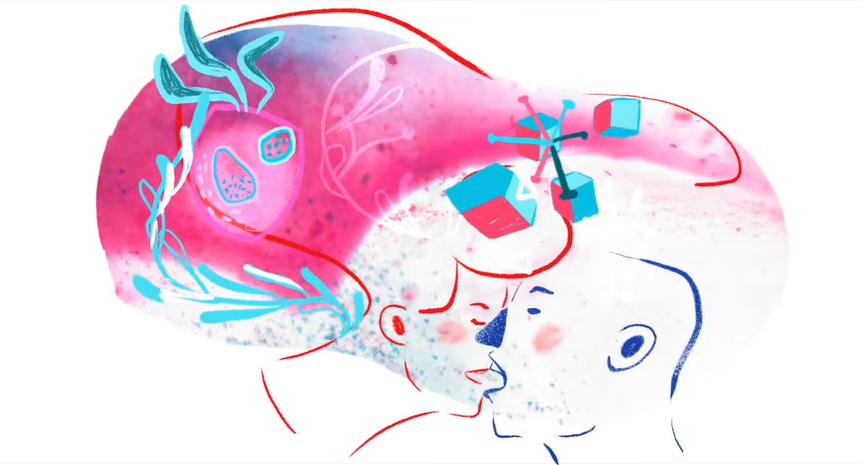 Best Of The ‘Best Of The Month’: Reviews Of July 2020 Vimeo Staff Picks

Best Of The ‘Best Of The Month’: Reviews Of July 2020 Vimeo Staff Picks

While anyone can post their short film or digital media piece to Vimeo, very few get the special distinction of being a Vimeo Staff Pick. Even fewer end up with a “Best Of The Month” distinction. Each month, Vimeo picks what they consider to be the ten best videos on their site for that month. The picks are just as varied as the submissions, ranging from abstract animation pieces to heartfelt dramas to introspective documentaries.

This month, we’re reviewing the Vimeo Best Of the Month for July 2020.

The hypnotizing music video stands out among the group for being the least narrative or concept driven film of the bunch. But it’s a stylistic wonder. Backed by an absorbing soundtrack by Clone of Clones, this bizarro nightclub relies on electric color palettes and synth-y vibes to address voyeurism, gender fluidity and more. It’s also just a hell of a lot of fun to watch – and the song will totally get stuck in your head!

‘MINE’ is another excellent effort by the Royal College of Art MA graduate collective Tjoff Koong Studios. Past films have been awarded by Vimeo, with no two video aesthetics ever being alike.

This powerful wordless performance is the center of a short meditation on the black male body. Whoever said that nothing is more cinematic than the human face was right and “Portrait of a Black Man” proves it. James Baldwin, Martin Luther King Jr. and Tupac Shakur speak from the dead in archival audio snippets as we watch Rufus look up, look down, exercise, yell, laugh and smile. His performance, like the film he is part of, breaks out of the conventions and stereotypes that have haunted black men in film for so many decades. 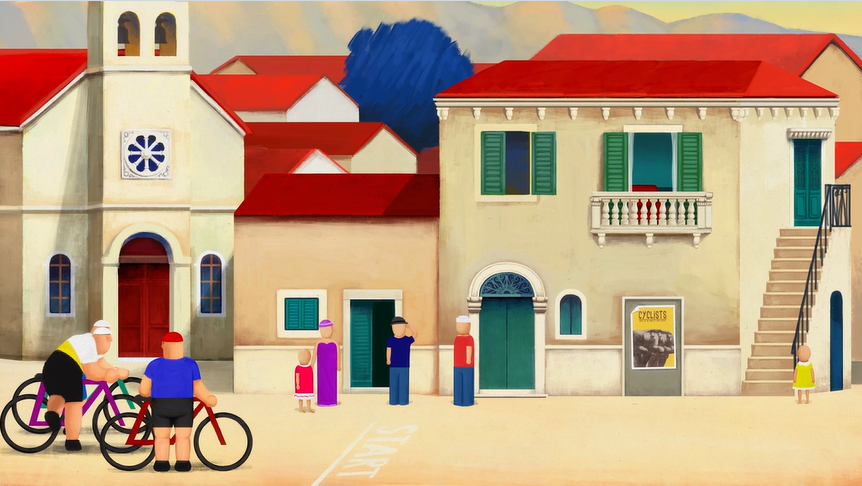 While more of a smart-funny than a laugh-out-loud funny short, “Cyclists” cleverly bakes its humor into the propulsion of its storyline. Two cyclists are wooed by a woman in the window, changing their motivations for winning from a trophy to getting a chance at sex with her. The fact that the men presume winning a race will make a woman want them sexually is already funny (and telling).

In perhaps the most ambitious Vimeo Pick of the month, Rocio Alvarez animates her way through the entire history of sex and gender relations. Starting at the cellular and molecular level and moving through the medieval period, the Victorian age, the twentieth-century and beyond, the film uses incredible hand-drawn animation and skillful interactions of red and blue color palettes to chart the socio-cultural history of our people.

Ultimately, the film suggests a post-human and transcendentally environmental conception of sexuality that will leave viewers complexed and elated. If any Vimeo Best of this month deserves an immediate second viewing, it’s this one. 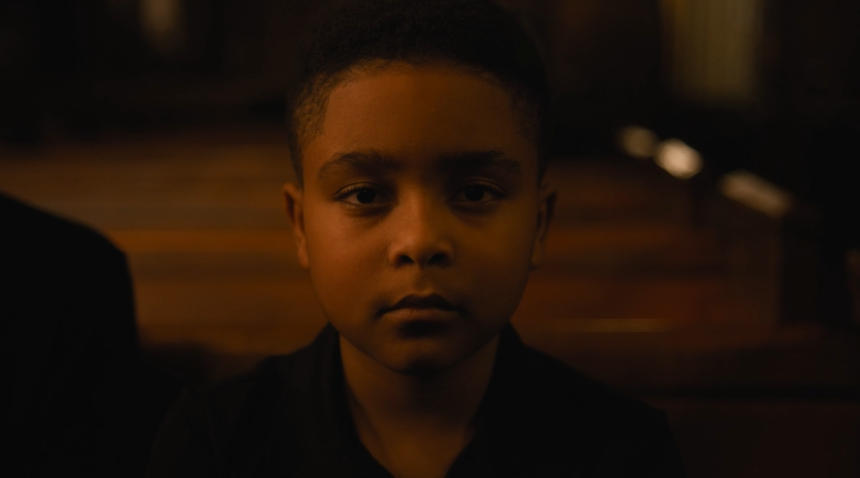 Expect a literal shock in the violent and traumatic reveal at the end of this enigmatic work. Terrance Daye’s exploration of black masculinity takes it time, despite a 12-minute running time. Questions about a family member no longer around go unanswered. Characters talk to each other in hushed tones or cry in corners.

Only when the young and inquisitive Jeremiah figuratively and literally opens the door to this family’s past trauma does the film reveal a haunting and compelling final montage, set to a gospel opener teased in the film’s beginning. A terrifically edited sequence, the film’s themes come to a head and shows all violent revelations must come undone. 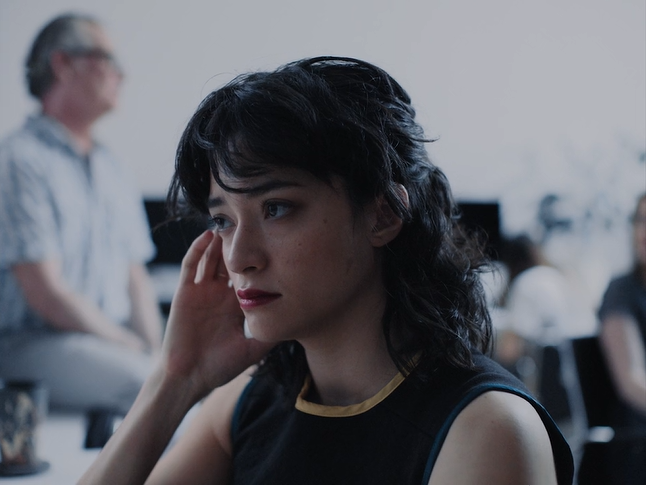 It’s rare to see a short film director so confident in her material that she can keep the visual style and direction as restrained and unobtrusive as Hazel McKibbin in “DOUBLESPEAK”. The film follows Emma as she struggles to deal with a sexual harassment investigation that doesn’t go her way. Choosing a boxy ratio and a steady focus on closeups and medium closeups, McKibbin captures for us the clinical and cold feeling of corporate America as it treats harassment claims with a sterile inhumanity.

Perhaps the most chilling scene comes towards the end, when Emma’s aggressor is framed behind Emma for an excruciating long take. A modern day workplace horror sequence if there ever was one, one can’t help but feel the weight of Emma’s position, as she’s forced to work under the same roof as a man who attacked her. McKibbin knows exactly how much and how little to show us.

Best Of ‘The Best Of The Month’ → “Ashes to Ashes”, directors Taylor Rees and Dr. Shirley Jackson Whitaker

No pick this month pierces the soul and moves the spirit like this short documentary about Winfred Rembert, a Civil Rights activist who was the victim of an attempted lynching in the American South. Now he lives in Connecticut, where he collects Star Wars toys and struggles to sleep each night. With only an ambitious hand-tooling leather art project to keep him going, he and Dr. Shirley Jackson Whitaker, a doctor and fellow artist, do what they can to commemorate all the victims of lynching who never got a proper funeral.

It’s really the power and vigor of the story that makes this film such an incredible achievement. There’s no looking away from Winfred or the screen as he recalls the horror he underwent in his youth. The film’s climactic funeral in celebration of all the lives lost and forgotten to racial violence is an overwhelming emotional experience, made all the more powerful by the artistically-minded participants putting on the event.

A film about art, race, religion, trauma and the determination of the human spirit, there’s not a short film more timely and needed than “Ashes to Ashes”.

Watch the Vimeo Best of Staff Picks In July 2020