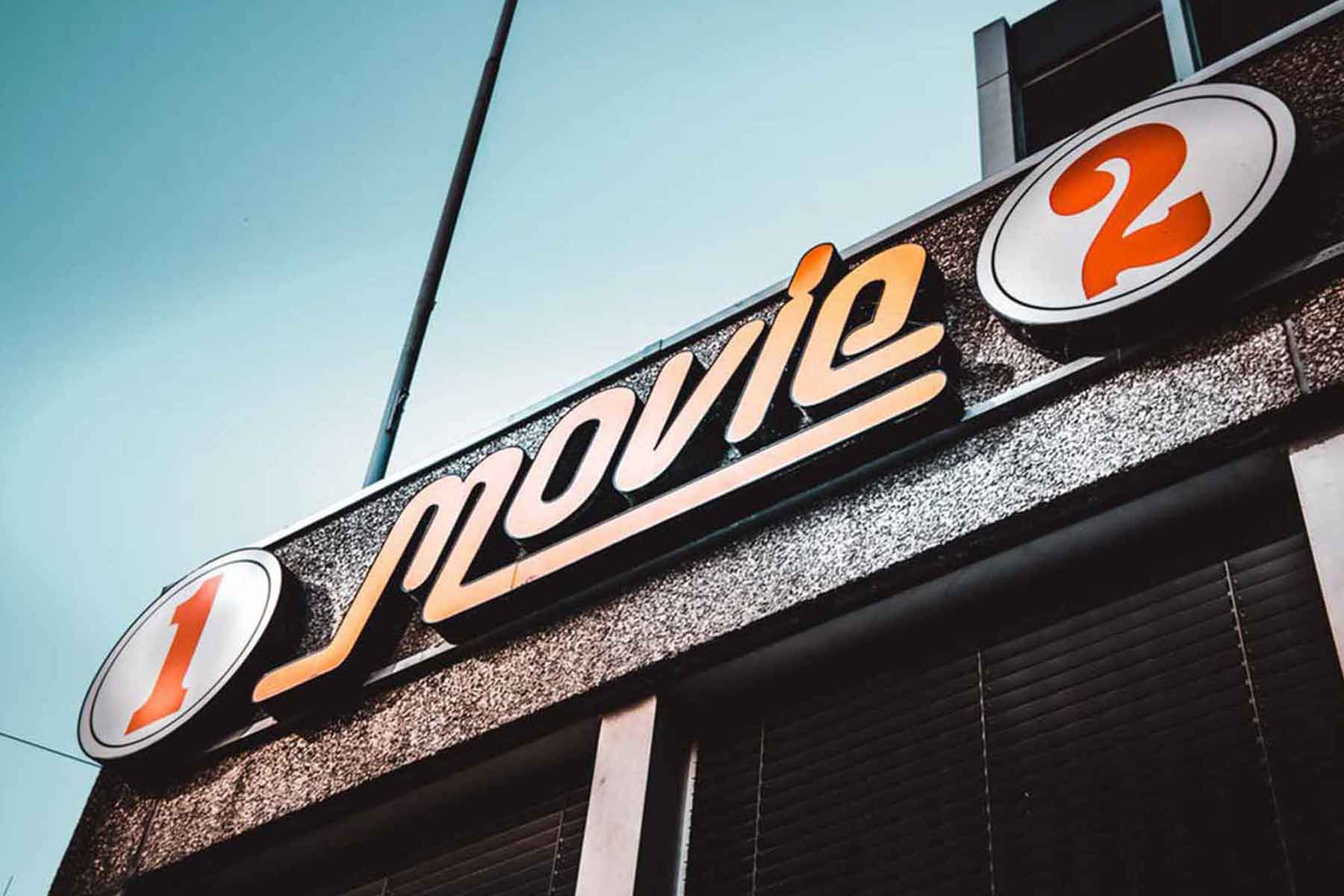 Summer heat waves have been rocking the world for several weeks, but a cool front is ahead — in the form of internationally-renowned movies! While some great film festivals, like Palm Springs and Annecy, have already come and gone, the most highly-acclaimed in international fare have yet to premiere. In fact, most of the big festivals hit between now and October, just in time to usher in the Oscar season.

While big premieres from accomplished auteurs are certainly gracing most headlines, it’s important too to recognize just how much the major festivals do devote to short film, virtual reality, student thesis projects and other unconventional forms of cinematic storytelling. Check out some of the biggest film festivals happening in the next few months, and what they’ve done in the past to keep short film as vital and inspired as ever.

Why This Fest: The lineup was recently announced, and we can’t wait to see the best of the short films in contention! Though Locarno has been playing films on an annual basis since 1946, it hasn’t gotten the recognition it deserved until the last few years. Like Il Cinema Ritrovato, Locarno plays its main features in an open city square. Locarno’s can house over 8,000 eager cinema-goers, making for a majestic viewing experience. Because they are less established or globally-recognized as a Venice or TIFF, they can get away with edgier programs. 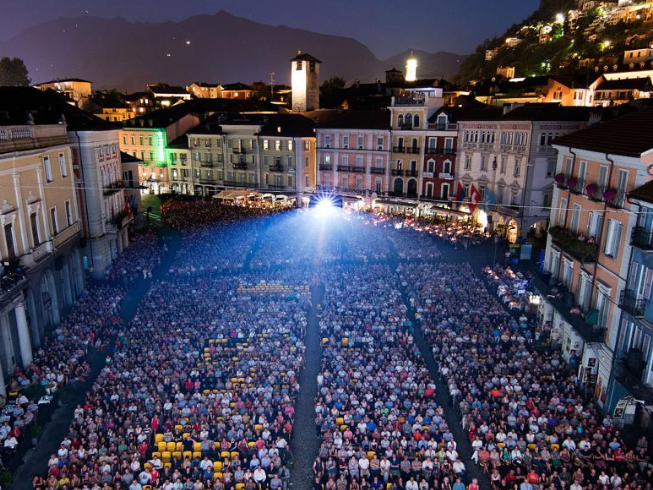 What To Look Forward To: While the features lineups are impressive at Locarno, the Leopard of Tomorrow short film selections hold their own each year. While other festivals of the same size and stature often look to play it safe in their smaller programs, Locarno only leans into the inherent weirdness of creativity.

This festival is also a great time for training, with their annual Filmmakers Academy. Like other famous workshops (such as the Sundance labs), eligible filmmakers get to hone their craft with guest directors who have an internationally-renowned reputation. Past teachers have included Sean Baker, Olivier Assayas, Agnès Varda, and so many more. It takes place during all ten days of the festivals, and the residing directors get to eventually screen their latest shorts at the Locarno Filmmakers Academy evening screenings.

Why This Fest: Outside of Cannes, this is probably the most prestigious film festival in the world. It has the distinction of being the oldest (86 years old) but it has never rested on its laurel. Venice has made an effort to constantly evolve and adapt to the times, including being an early adopter in the Virtual Reality filmmaking movement. La Biennale di Venezia also encompasses many other art forms, including dance, music, theatre, the fine arts and architecture. Venice’s film festival is truly a powerhouse of a cultural event. Only an opening film has been announced, with short film and other unconventional film programs yet to be announced.

What To Look Forward To: For the short film competitions, look no further than the Orizzonti (Horizons) section, where an award for the best short film and medium-length films are given out. Perhaps more impressive is the festival’s expansive training programs. Under the umbrella heading of Biennale College, the workshops include student filmmaking and virtual reality funding. Three VR projects will get significant backing to complete their projects. For the market side of Venice, there is the Production Bridge, an initiative that allows short filmmakers and virtual reality filmmakers to present original ideas and have them get funding or partnerships. It could be argued that Venice is becoming, like Cannes, Clermont-Ferrand and Annecy, more about the future making of films than the exhibition of already made ones.

Why This Fest: Canada’s shining film moment has perhaps become the hippest film festival in all the world. Not unlike Sundance, many of the best young directors flock to Toronto to premiere their latest films. In fact, many of the most recent Best Picture winners actually first played their films at this festival. Even though TIFF is the hottest ticket in film festivals, there are plenty of programs to see outside of the obvious premiering features and awards-fare. 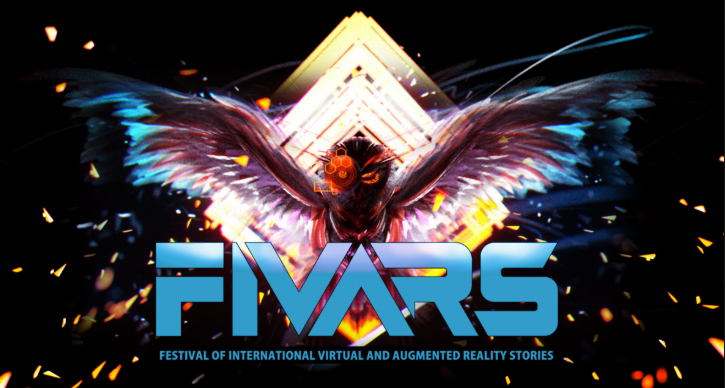 What To Look Forward To: The Short Cuts awards are perhaps only second to the Cannes Palme D’or in terms of prestige. Some of the top short filmmakers working today end up at TIFF, including recent Oscar nominees Jeremy Comte, David Fine and Alison Snowden. Their International division also tends to pull entries from some of the finest short filmmakers. And while TIFF does not have a robust Virtual Reality section, their city hosts one of the biggest VR and AR storytelling festivals in the world. FIVARS usually takes place about a month after TIFF, and it focuses specifically on filmmaking using the latest in virtual and augmented technology.

Why This Fest: Thankfully Europe and North America aren’t the only ones worth talking about. Each year in Spain is an equally-important cultural event that shows over 200+ movies during its run. This festival has had some seismic premieres, including the international opening of Vertigo and a little movie called Star Wars (maybe you’ve heard of it??). But it has also been a very important and formational place for major Spanish filmmakers such as Pedro Almodóvar. 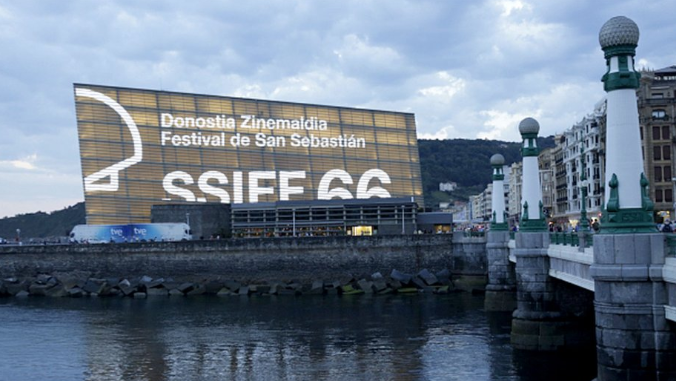 What To Look Forward To: The main part of this festival mostly focuses on feature films. However, San Sebastián does more than its contemporaries in the way of celebrating very young filmmakers. Through the Nest Film Students program, graduation thesis projects from all over the globe are selected to screen. In a move quite unprecedented, the New Directors jury is made up completely of young adults (17–21). San Sebastián is a shining beacon of progressive festival practices in action, enabling youth to not only become incredible filmmakers, but arbiters of international taste.