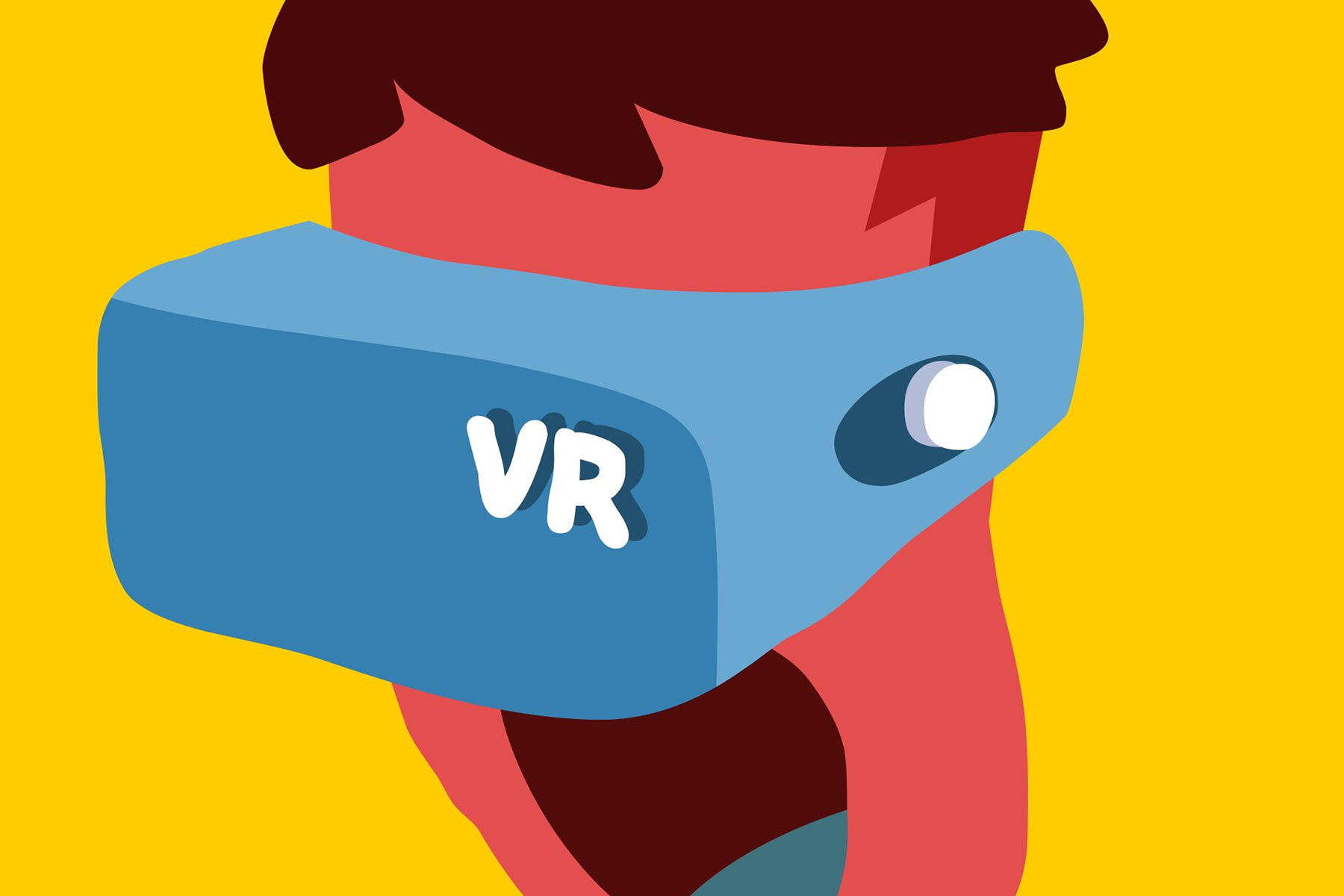 Why The Next Oscar Category Should Be ‘Best Virtual Reality Film’

Why The Next Oscar Category Should Be ‘Best Virtual Reality Film’

Many Oscar categories have come and gone throughout the Academy Award’s nearly 100 year legacy. Just in this century alone, we’ve seen some major changes. Some of the biggest have included adding Best Animated Film as a category and expanding the Best Picture nominee list from 5 to 10 to a system that entirely depends on how the voting shakes out. Of course, there have been a few debacles in this century too, with the most recent — and most public — example being the Academy’s attempt at a Best Popular Film prize.

As we enter a new decade (and the 92nd edition of the Oscars) many will be looking ahead to what the future holds in store for this awards show and the films that they help promote to audiences. Many have been calling for certain unsung heroes of filmmaking, like stunt coordinators, to finally get an Oscar category. Including a Stunt cateogry would be well-deserved, but when it comes to the world of short films (whose categories almost didn’t get aired in last year’s telecast), we have another idea.

1. Infographic: The Future of Virtual Reality
2. Mario Kart in a real vehicle with VR!
3. How XR Can Unleash Cognition
4. Oculus Go, the Nintendo Switch of VR

We say Best Virtual Reality Film should be the next Oscar category to be added by the Academy. Here’s why…

IT’S ABOUT EMBRACING THE FUTURE OF THE MEDIUM

Historically, the Oscars ceremony TV ratings have been falling over the last decade. Though last year’s numbers were up slightly from a disastrous 2018, the trend does not look for pretty for an Academy that is about to open a multi-million dollar museum and is doing everything it can to stay relevant. By adding a 5-movie ‘Best Virtual Reality Film’ nomination list, the Academy would show that celebrating film is not just about looking to the past, or even just the present (reflected in the Best Popular Film hoopla), but that they are looking to the future.

How did Facebook, Amazon and other groundbreaking companies become cultural forces? By being ahead of the curve. If the Academy elected to start a Virtual Reality category, they’d be showing Hollywood, and the world, that they are willing to take a chance on predicting the future of entertainment. While the movie industry has largely ignored VR because of the clunky technology that first came out and the consumer interest that seemed to die down after the initial hype, the technology is only getting better and more intuitive with each year — and consumers are coming back around. 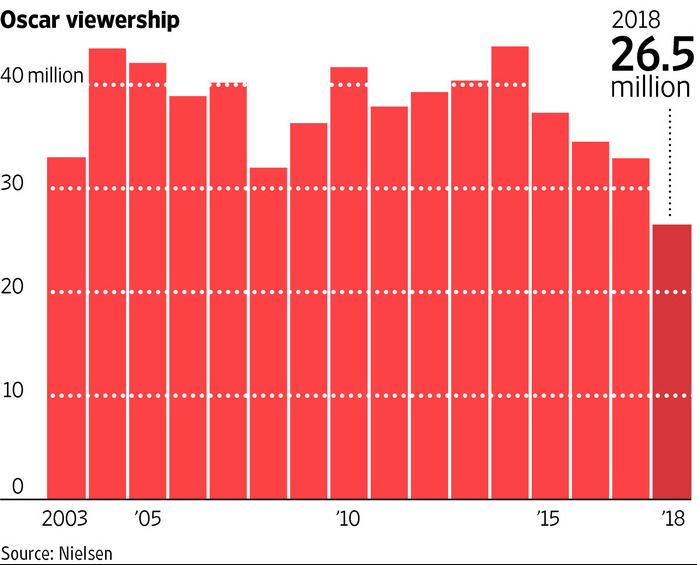 This boom in VR technological advances is allowing filmmakers to create more and more unique films. Just as technicolor became a new way to express one’s self, and adding sound opened a whole new dimension of experience, virtual reality can be that next new frontier.

The other reason that the Academy should be quick to include VR into the fold is the ‘X’ factor behind it all — interactivity. Those producing the Oscars need only look to the gaming industry to see where their next target audience should be. With video games generating $120 billion in revenue last year and ESports now becoming one of the fastest growing live events in the world, celebrating virtual reality films would be a way to bridge that gap between the movies and the world of gaming.

While it may have made more sense at first to give out a statue to the biggest box office successes of the year, the truth is that most box-office summer movie watchers are already part of movie culture. They at least know about the Oscars and just aren’t choosing to watch, even when films like Black Panther get a Best Picture nom. With an interactive medium like VR, you have over 2 billion active gamers who may or may not have a reason to tune into the show at all…UNLESS they were highlighting the closest thing we have to a movie-video game hybrid. This is a choice that would make both artistic and business sense for the Academy.

VR IS ALREADY BECOMING A PRESTIGE FORM OF FILMMAKING

When you start to look at just how many virtual reality films are being screened at major film festivals around the world, it may not be that much of a gamble for the Academy to make. For as long as Cannes, Sundance and Toronto International Film Festival have been in existence, they’ve been showcasing films that, more often than not, get put in the Academy Awards discussions.

In many ways, you could actually say that the world-renowned festivals have become a feeder network into the Oscar campaign, with breakout art house international cinema and prestige American dramas often starting their journey at a festival premiere and ending it at the Dolby Theatre.

Go to any major U.S. film festival next year and you are sure to find a designated space to put on the headsets and experience some short-form VR cinema. With documentary, animated and fiction narrative VR films growing in number every year, it’s not as hard as it used to be for festival programmers to find a great, eclectic mix of films.

In many cases, like Tribeca Immersive, film festivals are actually doing more than just about anyone else to evolve this medium and to promote it. The spaces in which these “virtual arcades” are housing VR films are becoming more and more elaborate each year, often turning into an art exhibit of its own. 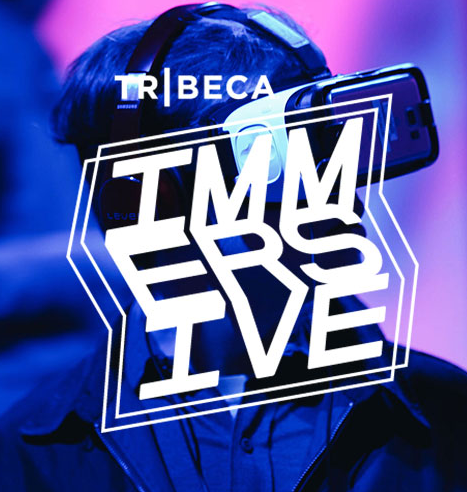 If the Oscars already use film festivals to “take the temperature” of what films should be eligible for an awards run, then wouldn’t it be just as easy to track what VR films are winning the most awards and making it to the most festivals as a barometer for an initial shortlist? In fact, the rules for VR could mimic that of traditional short films, requiring placement in certain festivals to become Oscar-eligible.

With film festivals already curating the best list of virtual reality films out there, the Oscars would have to do very little of the heavy-lifting by picking up where their prestigious predecessors left off. Whether the establishment likes it or not, virtual reality is becoming a prestigious and well-respected film form.

THIS IS WHERE THE NEXT GENERATION OF FILM AUTEURS COULD BE

Perhaps the most exciting argument for including a ‘Best Virtual Reality Film’ category in the Oscars beyond 2020 is the number of visionary filmmakers who could be discovered because of it.

Think of all the incredible directors who were put on the map by the Oscars — from Billy Wilder and Stanley Kubrick to Quentin Tarantino and Steven Soderbergh to Damien Chazelle and Barry Jenkins — each era has its breakout directors who, because of their Oscar success, have been able to make essentially whatever they want.

This can hardly be said for most virtual reality filmmakers, who are often working on minuscule budgets and doing the best with what they have. Imagine what could be possible for the future of immersive filmmaking if someone even had twice the budget on their next project, or if some A-list talent wanted to get involved? 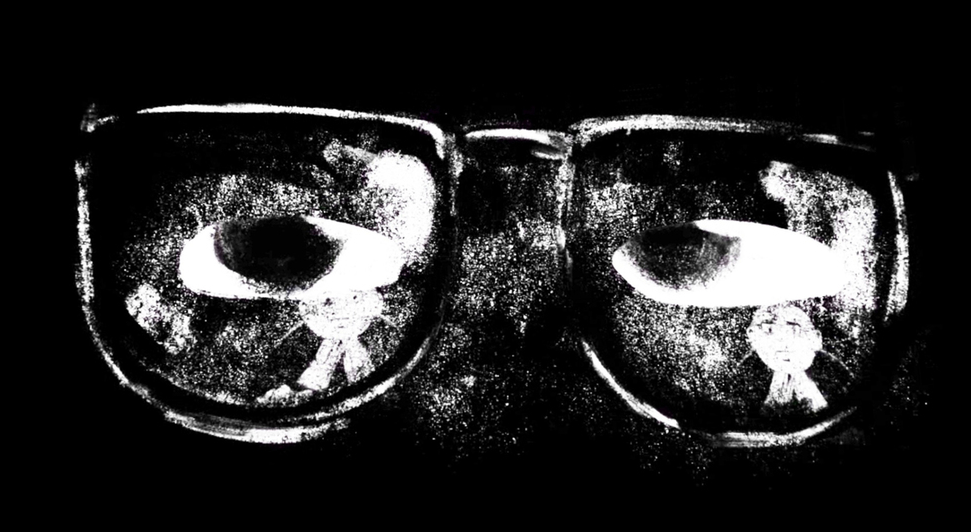 We’ve already seen major auteurs like Alejandro González Iñárritu, Ridley Scott and Kathryn Bigelow take their shots at VR . Hollywood icon Steven Spielberg even centered his film adaptation of “Ready Player One” around a Virtual Reality Universe. This shows that major creatives are certainly curious about the format.

But there’s no doubt that the best immersive cinema is going to come from those who have grown up with the technology, who first fell in love with film through a VR headset, and who truly want to push the storytelling and aesthetic limits of this interactive medium.

The problem? Most of these individuals aren’t being recognized by the industry. As we showed above, film festivals are doing their best to showcase new talent, but there’s still something, even in this highly digital age, about getting that very real Oscar in one’s hands. It is still powerful enough, no matter the ratings, to launch a career and influence a whole new generation of movie-watchers.