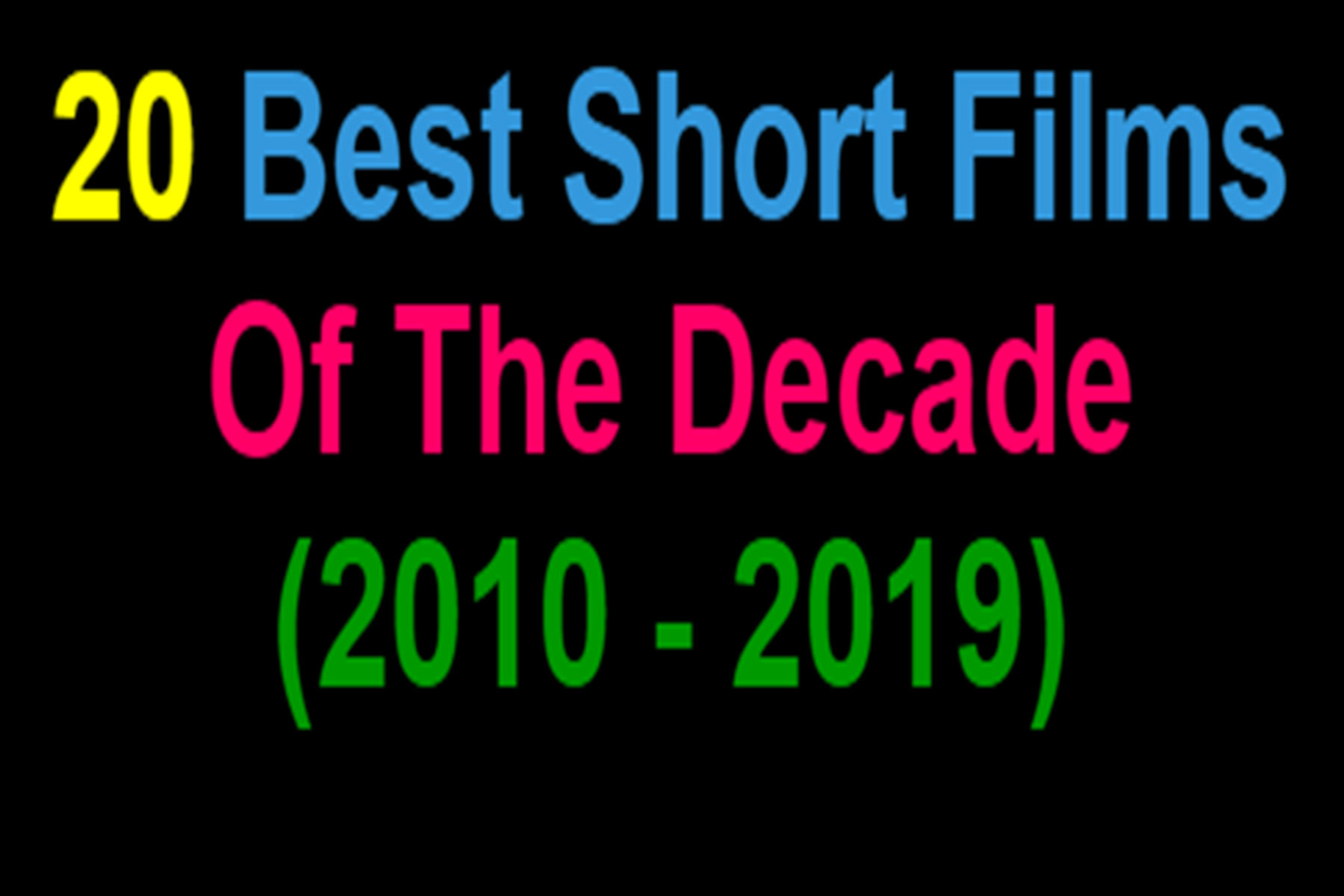 The 2010s have been the biggest, bold and most impactful on the short film medium in its entire history. By 2010 the digital revolution had settled in, allowing the best technology to get into young filmmakers’ hands faster than ever. Sites like YouTube and Vimeo were coming into their own and offering a place where someone’s small but impressive films could be seen on a global scale. With Netflix and the streaming revolution of the mid 2010s came a slew of streaming services (including ourselves), offering films for a specific audience (for us, lovers of award-winning shorts). The streaming wars are still being waged, but the ones who have always been benefiting are the short filmmakers themselves.

The last decade has also seen a major expansion in the money and resources that film festivals put into their short programming. Once seen as the throwaway portion of the event, shorts — whether it be virtual reality, episodic or music videos — have blossomed into becoming central pieces of major festivals around the world. Technological and artistic innovation often start in the short form, when the budget is smaller and the stakes are lower. This makes the form a prime way for festivals to push their own boundaries.

Of course, we couldn’t talk about this decade without mentioning the countless incredible short film only festivals that only grow with each passing year. From Cleveland, Ohio (Cleveland Intl.) to Sydney, Australia (Flickerfest), there’s a place to see the world’s best short films in one place.

So with that generous spirit, we bring you Miniflix’s Top 20 Short Films Of The Decade. This isn’t an easy list to make, and we know that dozens, if not hundreds, of incredibly films are being left out. A few caveats:

In the end, all 20 of these are incredible films and you should definitely check them out as soon as you can! Now, let’s begin!

Where To Watch: “My Home Is A God That Lives Inside Of Me” is now available on Miniflix.

How To Watch: Now available on Vimeo. 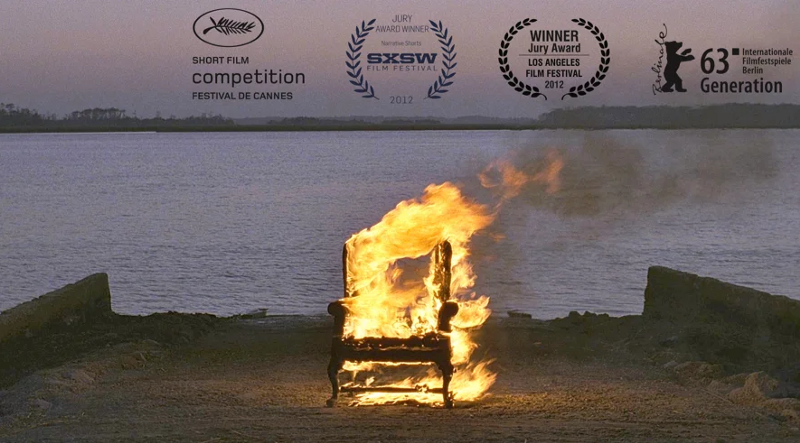 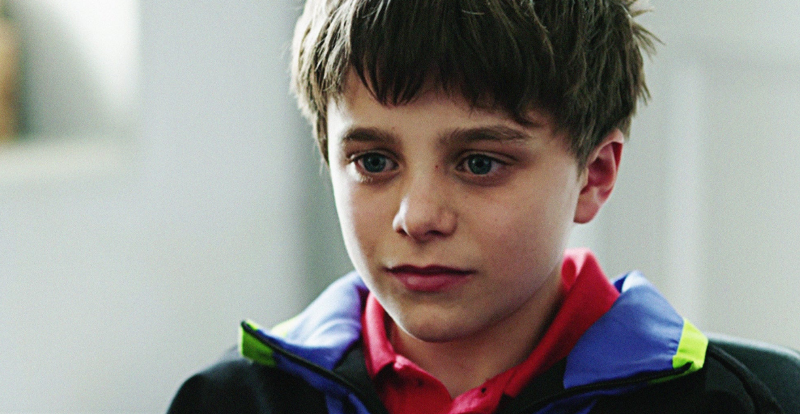 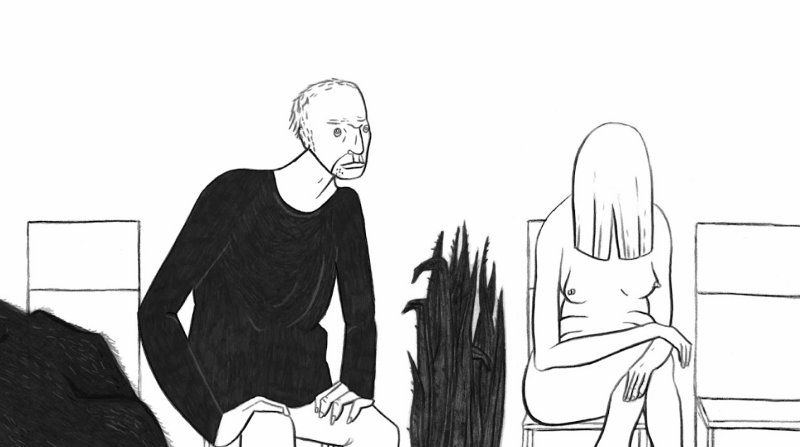 #15 — Best/The Strange Thing About The Johnsons

How To Watch: Watch now on Miniflix. 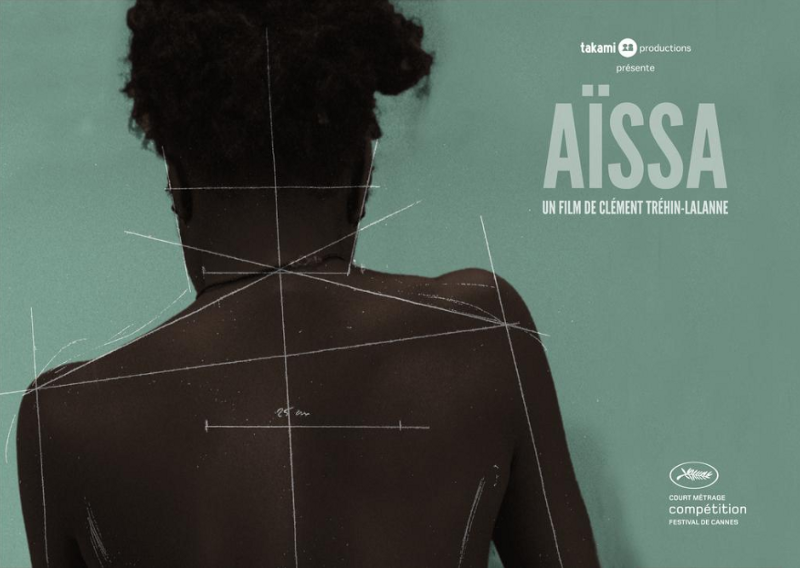 The United States and China are in the midst of a power struggle: a new “Cold War” of technology with companies like…www.fieldofvision.org

How To Watch: Available to purchase on Vimeo.

How To Watch: Currently not available.

How To Watch: Now available on Miniflix.