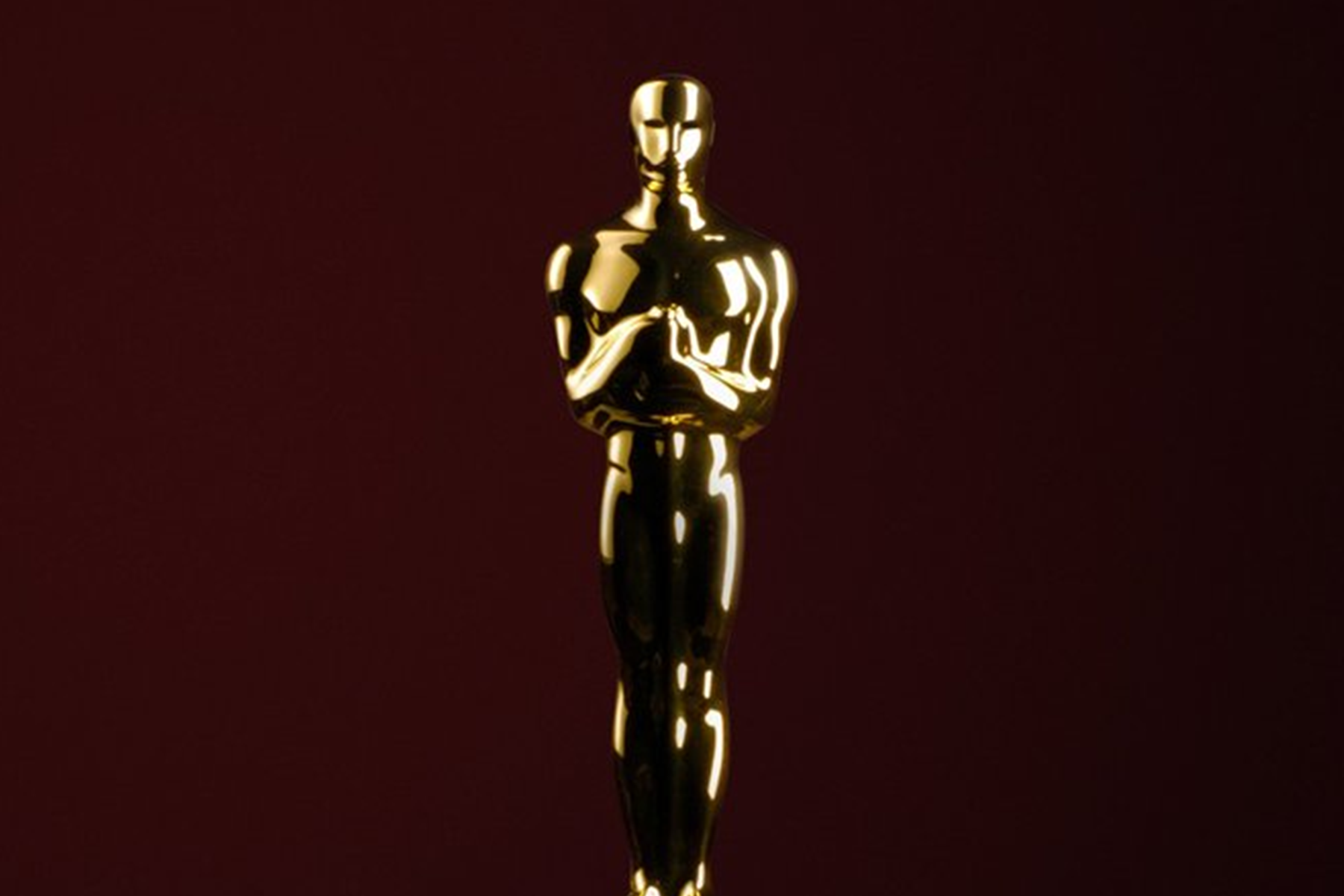 This year at the Oscars was a big one for surprises – Eminem showed up; jokes (intentional or unintentional) came from just about everyone on stage; and Parasite took home four awards, making history as the first foreign-language film ever to win Best Picture. While there was nothing jaw-dropping in the way of surprises for the short film categories (mostly because all of the nominees were so equally matched), we got three great speeches from three amazing storytellers. Let’s get a little glimpse into their own stories right now…

What They’ve Made: As Marshall Curry said in his speech, his story roots were planted by his family, particularly his mother. But before picking up the most famous statuette in the world, Curry had actually been nominated three other times. In fact, Curry has been at the ceremony back-to-back years (last year being for the searing archival short documentary “A Night In The Garden”).

But before becoming short film Oscar royalty, he was making Oscar-nominated feature documentaries, such as Street Fight, the behind-the-scenes look at Cory Booker (yes, that Cory Booker) back in 2002 when he was running for Newark, New Jersey’s mayoral spot. In 2012, he was nominated again for If A Tree Falls: A Story of the Earth Liberation Front, a documentary that covered a radical environmental group in the U.S. One thing that’s so beautiful about Marshall Curry’s career is that every film is different. No two pieces of subject matter are ever alike, and yet a strong sense of human empathy pervades through it all.

What You Probably Don’t Know They’ve Made: One of this prolific documentarian’s best-kept secrets is his work with the contemporary rock group The National. Not only was he a producer on the feature-length Mistaken For Strangers, a documentary made by the frontman’s brother. He also directed a short virtual reality project, following The National as they prepared to release their 2017 album Sleep Well Beast. If you’re a fan of the band, you’ll even recognize a remixed version of one of their songs in the soundtrack for The Neighbors’ Window.

Favorite Quote From Their Oscar Speech: “I want to dedicate this to my mom…the best storyteller I ever knew.”

What They’re Up To Next: No official announcement of a future project has been made quite yet, but as he’s currently signed with WME and is not one to take long breaks, so we’re sure we can expect an announcement soon. Short, long, fiction or documentary, we can’t wait to see what he does next.

What They’ve Made: Though three directors are credited for this endearing animated portrait of a father and daughter dealing with issue of hair and representation, “Hair Love” is here at Oscar night thanks primarily to the ex-NFL player’s ambition. That’s right, before Cherry became an award-winning filmmaker, he was playing a sport at the highest level. This probably explains why Cherry dedicated his Oscar to another sports-legend-turned-Oscar-winner, the late Kobe Bryant. Thanks to a successful Kickstarter Campaign, “Hair Love” had the funding it needed to start development. Now after a Sony Animation distribution deal, Cherry is truly living a fairy tale outcome.

What You Probably Don’t Know They’ve Made: A children’s book of the same name. Surely in an effort to continue pushing himself and trying new artistic limits, Matthew A. Cherry partnered with the illustrator and artist Vashti Harrison to do so. In fact, before he was “Oscar-winner Matthew Cherry”, he was a “New York Times Best-Selling children’s author”.

Favorite Quote From Their Oscar Speech: “This award is dedicated to Kobe Bryant. May we all have a second act as great as his was.”

What They’re Up To Next: Not one to be kept in a box, Matthew A. Cherry has now set his sights to live-action television directing. He’s already got an episode of “Black-ish” under his belt this year. We’re sure that many more directing opportunities, both from original and pre-existing content, is to come.

What They’ve Made: Out of the three short film winners this year, Dysinger might have the most diverse resume. This trailblazing female documentarian ended up going full circle last night, as she mentioned in her speech; her career started with a student award from the same Academy. From there, she would write Hollywood scripts, edit features, teach filmmaking alongside Spike Lee and Kasi Lemmons at New York University and spend several years going to Afghanistan for various filmic projects. “Learning To Skateboard” is her first short documentary in the region, though as she mentioned in her interview with us, the short format was essential to this film’s effectiveness.

What You Probably Don’t Know They’ve Made: Her extensive editing background has resulted in many advising and consulting positions, perhaps none more famous than on Kristen Johnson’s Cameraperson. The 2016 experimental and dynamic documentary became one of the most beloved films of that year, winning several Cinema Eye Honors and most recently featuring on many Best of Decade lists.

Favorite Quote From Their Oscar Speech: “…and I’m gonna take that ramp. Don’t try to stop me.”

What They’re Up To Next: She is currently in post-production for another documentary set in the Middle East. Currently titled “One Bullet Afghanistan” on IMDB, we are thrilled to see what this follow-up explores.

Want to learn more in-depth stories from filmmakers, but in their own words? Start here.