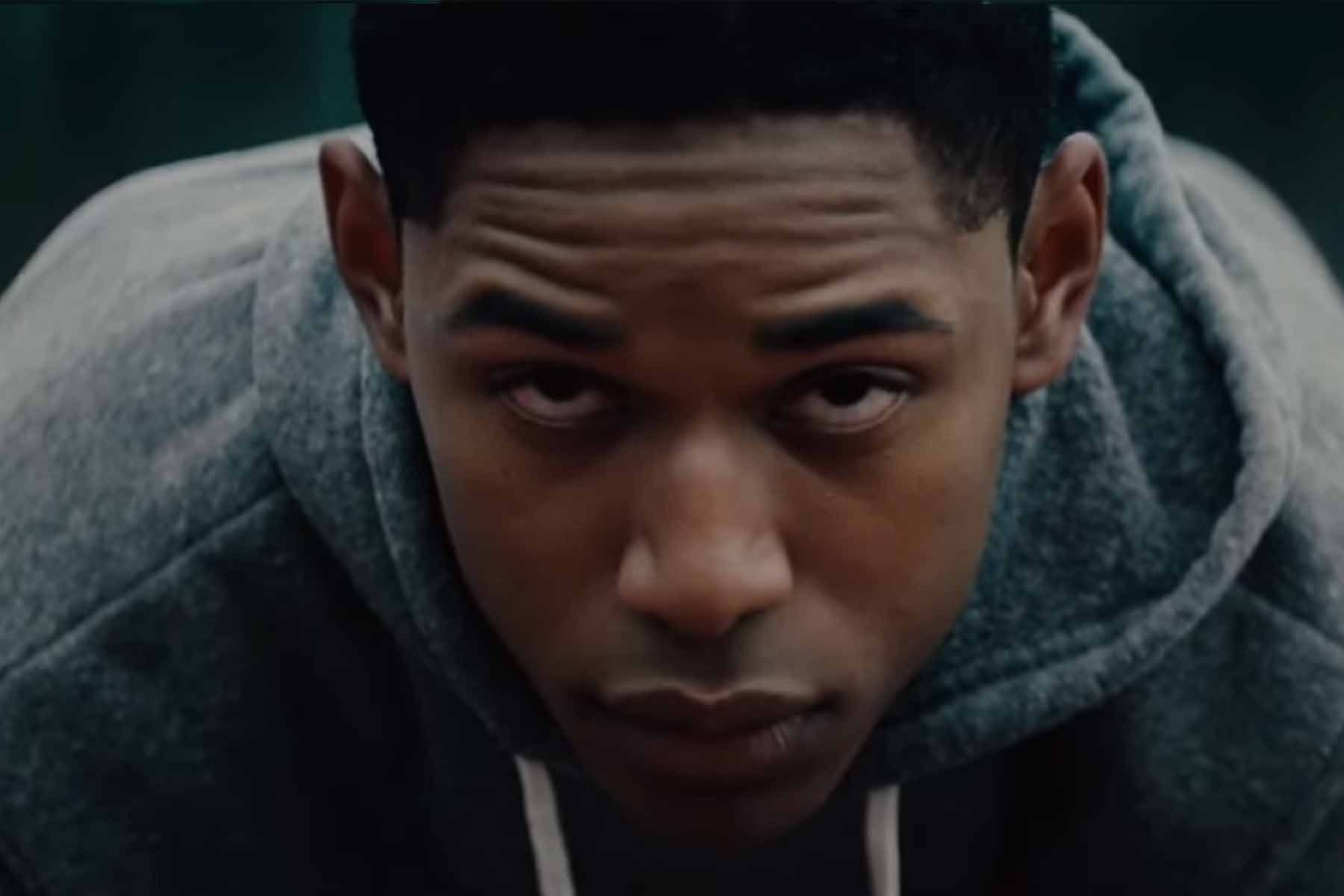 With this weekend’s release of the Sundance hit, Luce, we’ve finally started to reach the end of what has been a stellar summer for indie films. Whenever a distributor picks up one of these films at an early festival, they’re never 100% sure what the return will be. But in the case of the films on this list, the hype was for real — and audiences really responded.

What should be most inspiring for those trying to start out on their own is that the directors behind these hit indies all started somewhere — and it had something to usually do with short films.

Here are some of the biggest independent film hits of the summer, and young directors who worked they up to this important moment.

The Story: A married couple is forced to reckon with their idealized image of their son, adopted from war-torn Eritrea, after an alarming discovery by a devoted high school teacher threatens his status as an all-star student.

The Director: With major stars like Octavia Spencer, Tim Roth, and Naomi Watts involved, you’d assume this was being directed by a veteran with decades in the business. But actually, this play adaptation was only director Julius Onah’s third feature! The filmmaker also behind The Cloverfield Paradox and The Girl Is In Trouble has actually been making films since 2004. After getting his MFA from NYU’s Tisch School of the Arts, Onah has experienced a steady output of shorts that have helped him hone his style and keep his name out there on the festival circuit. As of this writing, he’s made a whopping 12 shorts!

One Short To Watch: We recommend his Cameraimage award-winning short “Nie patrz wstecz” (or “Don’t Look Back”). The 2-minute film is shot completely on a mobile phone, but in doing so truly captures the nature of a waking dream. Onah seems to compress all of film history into this story of love and love lost. This 2008 short also shows Onah’s capacity as a filmmaker of feeling and intuition.

What Else Can I See: You can see more of his prolific output through his personal site Open Continents. 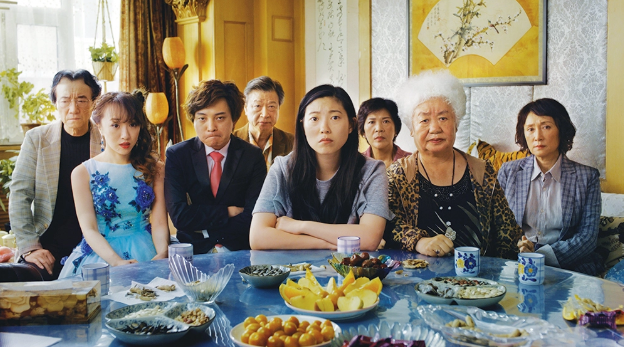 The Story: A Chinese family discovers their grandmother has only a short while left to live and decide to keep her in the dark, scheduling a wedding to gather before she dies.

The Director: Lulu Wang is having a major year. She debuted at Sundance and got the film picked up by A24. But this isn’t her first rodeo. In 2014, she released her first film — Posthumous — a story about the relationship between an artist and a reporter. With this year’s The Farewell, Wang seems to be in some very personal territory. Many are praising her for not compromising on the specific moments and story decisions influenced by her Asian-American background. In reality, she’s been pushing boundaries and exploring many unique areas in films short and long for years now.

One Short To Watch: 2015’s short film “Touch” wasn’t Wang’s first short film, but it was her first to premiere at the prestigious Palm Springs ShortsFest. Like The Farewell, “Touch” centers around an Asian-American family, though this film’s central tension comes from an accusation of child molestation. The film ultimately explores the tensions between cultural differences as well as themes of identity and personal shame. That it’s based on a true story makes it all the more heart-breaking and eye-opening.

What Else Can I See: Visit Lulu Wang’s website to learn more about her filmography. 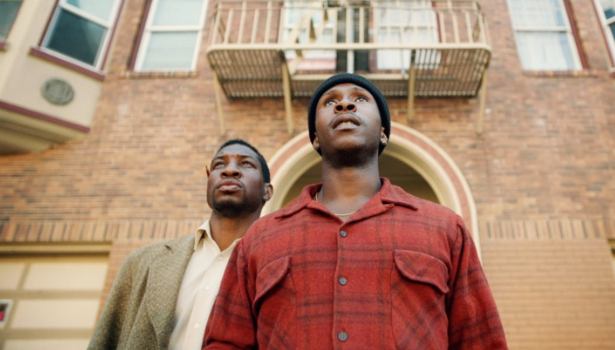 The Story: A young man searches for home in the changing city that seems to have left him behind.

The Director: Considered by many to be the most beautifully-shot film at this year’s, The Last Black Man in San Francisco is his feature debut. Also picked up by A24, this story about the ever-gentrifying Bay Area has had a long shelf life in theaters, playing throughout the country for the last couple of months. His one other film is a short — one that we’ve covered before . That film actually takes place in the same universe as Last Black Man and shares a same performance from the protagonist, Jimmie Falls.

One Short To Watch: That’d be “American Paradise”, Joe Talbot’s Trump-era commentary that features an inventive frame device and stunning visuals (and a distinctive style that would hearken the later mastery of Last Black Man). Talbot clearly shows his ability to capture crisp, alive dialogue, while channeling the visual humor of an Edgar Wright. Like Mark Twain before him, Talbot knows how to spin a fantastic yarn, but one with plenty of bite and subterranean social critiques just undulating beneath the surface and ready to break through at any moment.

What Else Can I See: “American Paradise” is Joe Talbot’s first and only short film so far.

The Art of Self-Defense — Riley Stearns 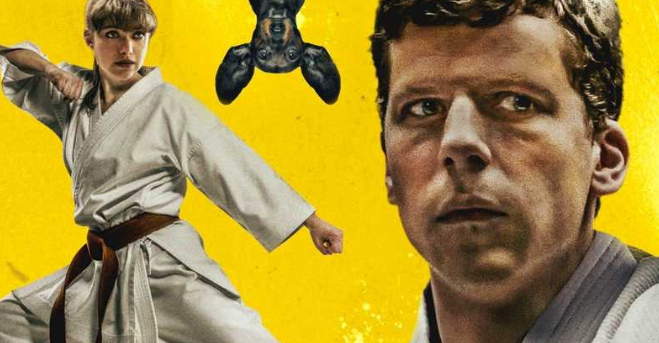 The Story: A man is attacked at random on the street. He enlists at a local dojo, led by a charismatic and mysterious sensei, in an effort to learn how to defend himself.

The Director: Before getting to direct Jesse Eisenberg and Imogen Poots in a feature film, Stearns made three shorts and a feature called Faults. All of his films share a preoccupation with social behavior, particularly under the influence of groups outside of the norm. While Art of Self-Defense may be Stearns’ most ambitious work to date, he’s been making films tackling big issues for quite some time.

One Short To Watch: “The Cub” was a 2013 Sundance selection that’s truly had a life of its own (123K views and counting!). This story about two rather eccentric (and off-putting parents) giving away their daughter to a pack of wolves to raise her into adulthood is, like most of Stearns’ work, rather high-concept. However, as a masterclass in short filmmaking, Stearns uses atmosphere and provocative shot selection to imply an event (the raising of the child by wolves) that we never actually see. Like any good indie production, “The Cub” thrives on its limitations.

What Else Can I See: You can watch more from Riley on his Vimeo profile. 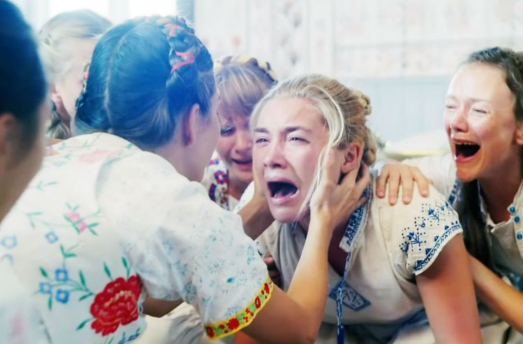 The Story: A couple travels to Sweden to visit a rural hometown’s fabled mid-summer festival. What begins as an idyllic retreat quickly devolves into an increasingly violent and bizarre competition at the hands of a pagan cult.

The Director: Between this film and Hereditary, Aster has rightly been crowned one of the new auteurs of horror in American independent cinema. Blending big concepts with raw performances from major actors and actresses, Aster is showing the potential to be one of the most important filmmakers we have. Yet before his breakout feature, Aster had been honing the craft, making a series of shorts that would help point the way to his horror-infused cinematic universe.

One Short To Watch: “The Strange Thing About The Johnsons” is the one that started it all. This official selection at the New York Film Festival was his first credited short and really combines and distills all of the disturbing elements that he is known for now. This isn’t just purely about shock value, however. Aster clearly shows his filmmaking chops and his ability to go zany with a purpose — something he’d do again and again.

What Else Can I See: No Film School has just released an article recapping his short filmography to date.