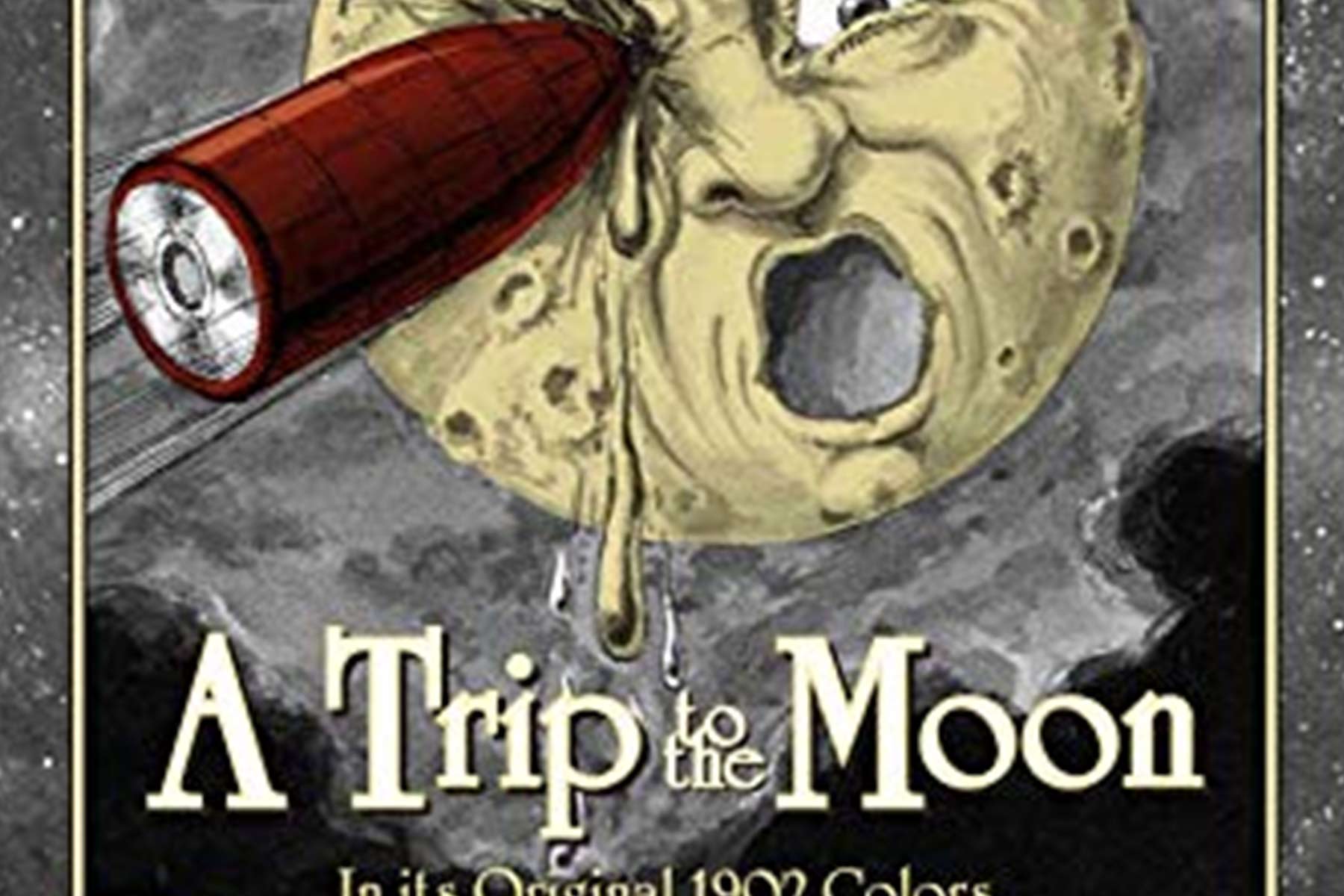 ~30 years. 30 Short Films. That’s the initiative behind this special touring release celebrating three decades of business for the arthouse distribution label Strand Releasing. Called “30/30 Vision: 3 Decades of Strand Releasing”, Strand has commissioned 30 filmmakers of great renown to make short films shot on a phone, with many of them being under a minute long. Both established filmmakers and up-and-comers are represented here. Indiewire is featuring two of the shorts right now.~

~Director Ava DuVernay, known for Selma and for A Wrinkle in Time, is launching the Array 360 Film Series. This is a special selection of films old and new acquired by DuVernay’s production company that will be screened at the Array Creative Campus in Filipinotown for six weekends (September 27 — November 2).~

~Interested in a short history of short films? Look no further than this regional library’s fun and bite-sized look at Hollywood’s past and present with short filmmaking.~

~The Los Angeles Times celebrated 50 years of the AFI film conservatory with a full article on the program’s storied history — including all of the legendary filmmakers who started there.~

~USC continues to prove their status as the top film school in the world with their behind-the-scenes moves. This time they’ve invited Kevin Feige onto the School of Cinematic Arts Board of Councilors. Feige was a USC alum before becoming president of Marvel Studios — and one of the most successful people in Hollywood as a result.~

~Short of the Week did a TIFF recap, covering some of the highlights and award winners from the Short Cuts narrative short section of the festival.~

~San Sebastián Film Festival is underway, and to stay on the very cutting edge, they’re doing something quite unique. The inaugural Zinemaldia Startup Challenge is meant to recognize entrepreneurs who are making startups that will impact the world of audiovisual production and distribution. After a short pitch fest, the winners will be up for cash prizes, access to facilities and large investment funding opportunities.~

~The reflections from Locarno continue to pour in, including special guest essays on Indiewire from the Locarno Critics Academy, a workshop for aspiring film critics. While these articles cover many different angles, one of particular note questions the idea of Artificial Intelligence invading (or overtaking) the storytelling process.~

~New FIlmmakers LA (NFMLA) just had their 2019 InFocus screenings. This included 15 short films from Latinx and Hispanic filmmakers. This is a Academy of Motion Pictures and Sciences sponsored event (now in its 3rd year) that takes place at the Linwood Dunn Theater in Hollywood. There were some major players helping fund the projects — and perhaps investing in the future of some of these filmmakers (includes Film LA, Warner Bros. Pictures, HFPA, Fox Searchlight Pictures, HBO, Focus Features, UTA, CAA).~

Bless Me Father — Short Of The Week

In a small Irish town where secrets are rare, a local man goes to church to confess his.