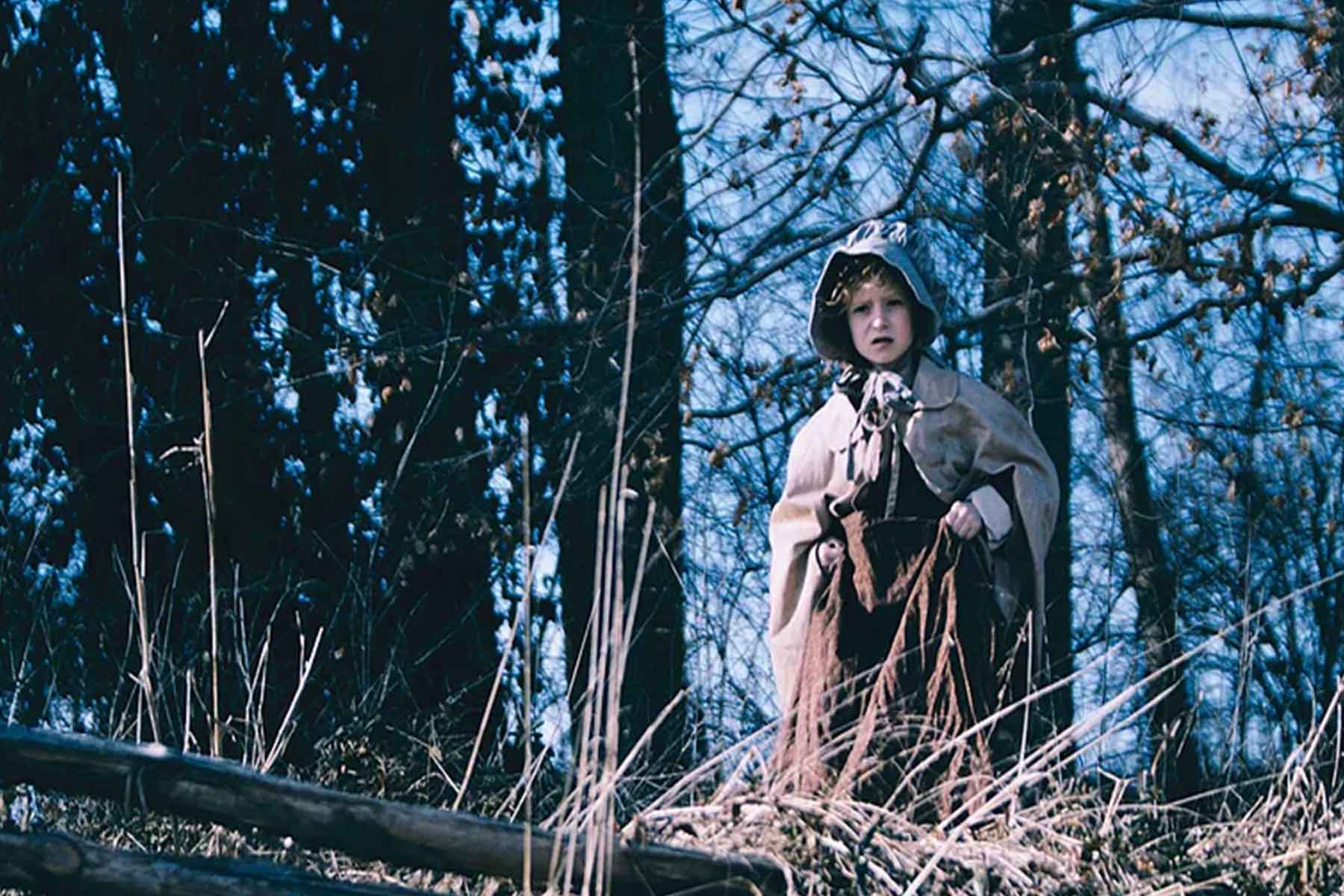 ~Spike Lee, who we’ve brought up in a previous roundup, leads our news this week with the story of his extended mentorship over NYU graduate Stefon Bristol, whose new film See You Yesterday is heading to Netflix. Lee started off with constructive criticism, calling an early short from Bristol unoriginal. Instead of being discouraged, Bristol got only more inspired by a story and vision much more true to himself.

However, it was Spike’s advice to Bristol to hone the craft of a short film before even considering a feature. Now Bristol has a short he’s proud of, and an upcoming feature that he will be too. Oh, and Spike even produced the film, so you know he’s proud of it too.~

~After a $5 million dollar acquisition by Amazon, Honey Boy (the fictional autobiography of Shia LaBeouf’s childhood) is getting a favorable awards season release date of November 8th. We previewed the film and its director, Alma Har’el, back in our Sundance preview. It was already evident from her short film and music video work that she had a directorial vision that deserved a wider audience. Now let’s hope the major guilds recognize this rising talent.~

~The film school students at Columbia College Chicago got a special lecture and lighting masterclass this week from accomplished cinematographer Colin Watkinson. Together with gaffer Rick Thomas, the two shared their approach to lighting the Emmy Award winning show The Handmaid’s Tale. Besides this popular TV show, Watkinson is most famously known for lensing the cult favorite and visual masterpiece, The Fall.~

~In another exciting film school appointment, the Peabody-winning duo Tracy Heather Strain and Randall MacLowry, will be teaching at Wesleyan University’s film studies program and beginning their Wesleyan Documentary Project, a documentary awareness program that will help inspire the next generation’s documentary filmmakers and critics. Strain and MacLowry’s production company will even be moving close to the campus, a sign that this is a partnership that will last for some time and benefit years of Wesleyan film students to come.~

~In another great piece of news for female filmmaking, the Arkansas CInema Society ran a film lab and workshop just for young women. In a collaboration between the society’s founder Kathryn Tucker and Arkansas native screenwriter Josh Miller, 12 girls got to be mentored through the screenwriting, production and post-production phases of a film. The completed short films will be screened in August, and we can only hope this is a tradition that continues.~

~In preparation for the upcoming Chicago International Film Festival this Fall, Chicago’s Music Box Theater hosted their annual CineYouth Festival. IN this competition, young filmmakers come from around the country to screen their shorts in hopes of winning a top prize and getting screened at Chicago’s main fest later this year. No Such Sunrise by Dana Brandes-Simon, Laura Li and Cella Wright & Mad Lib Pixie Dream Girl by Kylie Murphy each won. Chicago’s own DePaul University congratulated one of its own, Emily Gray, for winning the Film Pitch competition.~

~Many great short film festivals have already come and gone this year, so if you’re looking to catch up or see what’s going on outside of the U.S. in short films, UniFrance has put together a list of winning short French films so far this year. While most festivals are abroad, the venerated Aspen Shortsfest did make the list, with three French shorts winning there this year.~

One Cambodian Family Please For My Pleasure

~Short film connoisseur a regular RogerEbert.com contributor Collin Souter gave a lovely review of the film along with an extended interview with the film’s director, A.M. Lukas. As Souter notes, the film’s blend of serious current events with a humorous tone makes for an original approach.~

It can be very difficult to shoot a short film period piece that actually looks convincing. However, Kentucky director makes the process look effortless with the first of his planned anthology of shorts. While he hopes that the shorts prove appealing enough to investors for a feature film, the trailer for Winter Light, the first of the anthology, show that these films will also stand just fine on their own. Not since Robert Eggers’ The Witch have we felt so haunted by a period atmospheric horror tale. Winter Light is available to rent now from Tunnell Mill Pictures.