Film School Roundup, May Week One 2019 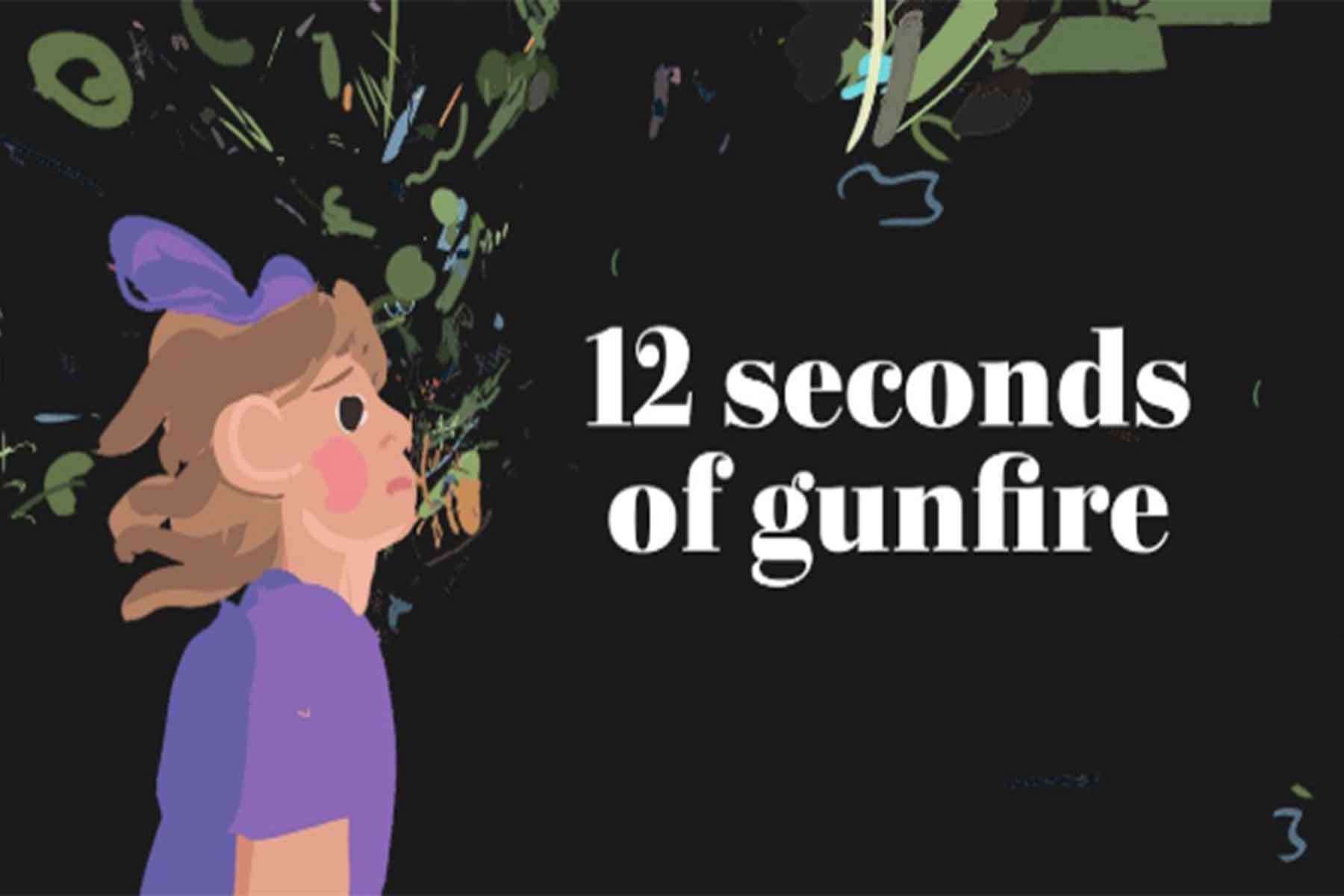 Film School Roundup, May Week One 2019

~Results are in from the 2019 Tribeca Film Festival and the award winners were groundbreaking. We’ll start with Best Narrative Short, which went to Maja by famous Danish actress Marijana Jankovic. This is her directorial debut and her first short. The Best in Short Animation went to Jenny Wright’s My Mother’s Eyes. Best Short Documentary (the most prestigious shorts prize in the fest) went to Learning To Skateboard In A Warzone (If You’re A Girl) by Carol Dysinger. Produced by the British Film Council, this short about Afghan girls learning to read, write and skateboard is another excellent entry on Middle Eastern culture by Dysinger. Though perhaps the biggest news came in the Narrative Feature category, as the winning director of Burning Cane (Phillip Youmans) is only 19 years old and was actually working on this film in high school. Now he goes to NYU, but he currently has another feature already in the works.~

~UCLA has an exciting new cinematographer-in-residence in A-list DP Dan Mindel. Mindel has worked over 25 years in Hollywood, lensing some of the most high-profile films in the world, including Star Wars: The Force Awakens. Students will get to learn from Mindel first hand throughout the year, certainly adding to an already incredible film school experience.~

~A 70-year-old film school student graduated from Brigham Young University this spring. His story is one of incredible determination and passion. Though he’d begun his education over 50 years ago, the war in Vietnam sidetracked his pursuits. After raising a family and retiring as an electrician (and working as a camera operator in his spare time), he decided to go back to school and continue studying his first love: filmmaking. It truly is never too late to start film school.~

~Speaking of film schools, the University of New Mexico is expanding its offerings and programs. Ever since the breakout success of Breaking Bad, New Mexico got put on the map as a major filming destination. This spike in productions have allowed UNM to get new resources into their film school, including new high-tech equipment and additional courses in directing and producing.~

~Tribeca is a major stop for short documentary filmmakers, but in a surprising move, a recent Oscar-nominated short documentary filmmaker (Marshall Curry) has spread his wings by premiering his first narrative short. The film, The Neighbor’s Window, is a modern take on Hitchcock’s Rear Window and has potentially inspired him to consider trying a narrative feature in the future.~

~ The Annecy Intl. Animated Film Festival is soon approaching, but not without some new surprises. One of them is their inaugural VR competition. The films have been announced, and the list promises a robust and diverse selections, with 7 different countries represented. ~

~John Singleton, often considered one of the greatest directors of his generation, sadly passed away at the age of 51 last week. Ever since his trailblazing debut, Boyz n The Hood, Singleton has been a singular voice and an instrumental part of the proliferation of African American cinema in 21st century culture. Though never a director of shorts, his influence upon his alma mater — USC — has made him one of the most iconic names to come out of a film school already filled with so many big alumni.~

12 Seconds of Gunfire: The True Story of a School Shooting

Another Tribeca premiere, this VR experience was produced by the Washington Post. Adapted from a Washington Post piece, this interactive film uses the transcripts from Ava Olsen, a child survivor of the shooting in Townville, South Carolina. Though such highly disturbing subject matter could seem like an odd choice to make into a virtual reality experience, the film — made of moving illustrations — deals more with the psychological aftermath of the shooting on Ava than on the shooting itself. Though originally made as a VR film, a theatrical version was released and is available to view below.~