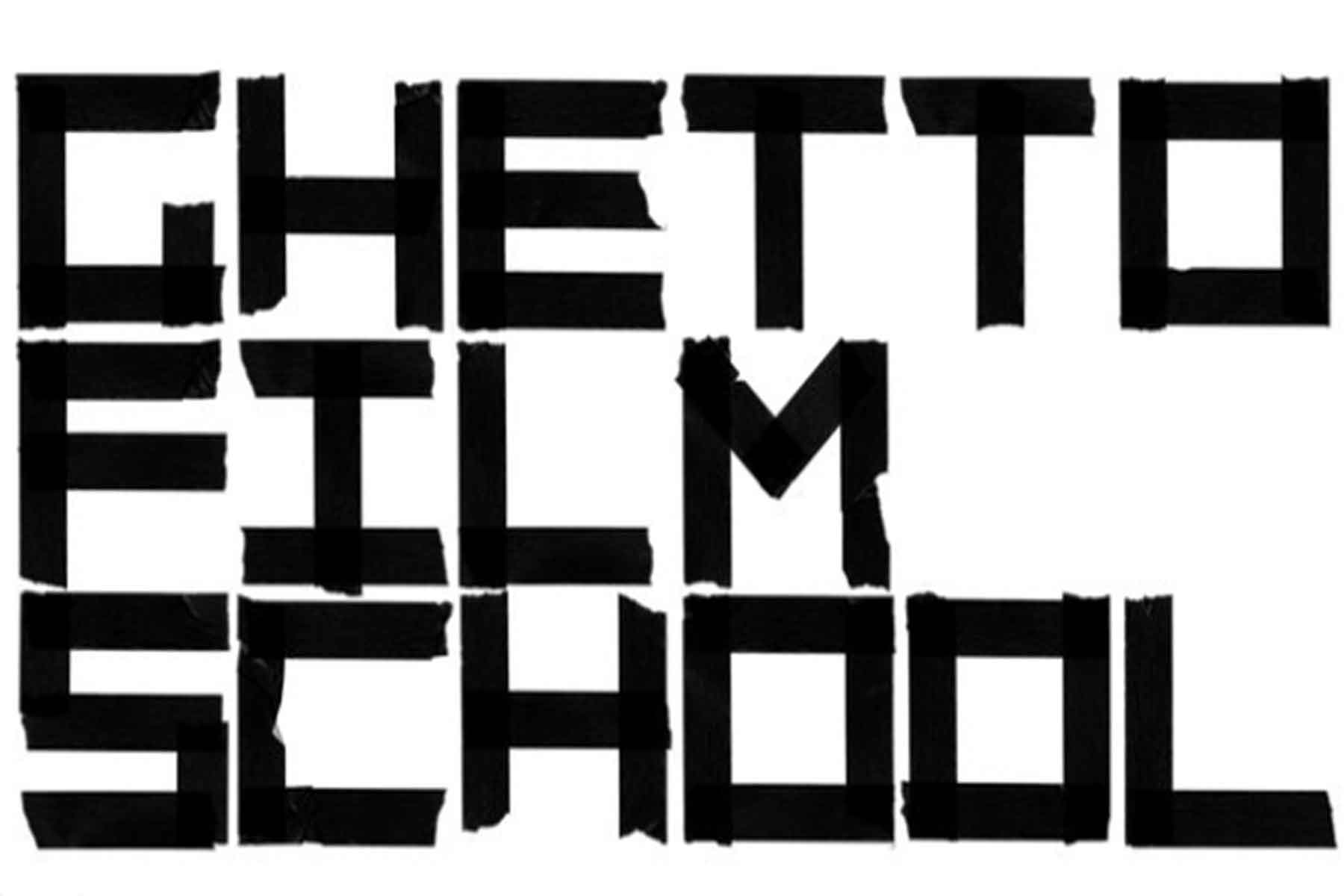 ~While most film schools are on summer break, there are plenty of exciting opportunities awaiting young film students around the world. What’s something every aspiring young director needs? Funding. Besides hitting your family up for producing credit, film grants are typically some of the best ways to get a short film project up and running. Just in time for the summer months, No Film School has put together a master list of Summer 2019 Film Grants. You’ll notice some big names, like Sundance, on the list, but there are also exciting short film grants you may never have heard of before (like the $5,000 Emerging Artists Short Film Grant from the David Ross Fetzer Foundation).~

~Speaking of funding, a talented young filmmaker from Hawthorne, California just won a $25,000 scholarship from Taco Bell. In her winning two minute introduction video, Daisy Cornejo relies on bold visual choices and complex cutting rhythms to help tell her story of being a first-generation college student and filmmaker with a minority perspective on the world. In the video, she expresses her desire to use her continuing college experience to “learn film theory” and the “cultural influences that have shaped films over time.” Her ultimate goal is to use “academia and storytelling” to hone her creative vision and critical faculties. She plans on using the winnings to transfer to a top California film school, such as USC or UCLA.~

~Hollywood Reporter has done a wonderful, in-depth piece on Ghetto Film School. This non-profit helps teenagers from upbringings that put them at a societal disadvantage and give them professional film training. At the end of the hands-on course, the graduating class gets to make a short film in a remote location. To support the cause and raise funds this week, many big names, such as David O. Russell, Taika Waititi and more were in attendance for a live table read event.~

~Even though we already had our Cannes short film coverage last week, we weren’t the only ones to recap the winners. Screen Daily has put together capsule reviews of the winning short films in each major critic category.~

~One of the best-kept secrets in Cannes may be the crossover relationship it has with Mexico’s Morelia International Film Festival. Variety Magazine covers how each year a crop of films from Morelia are brought over to France to screen in the Critics’ Week section of Cannes. This unique relationship started in 2003, and continues today thanks to the contribution of Critics’ Week artistic director Charles Tesson. Tesson handpicks the films he wants to screen. This is an incredible opportunity for Central American cinema to get a favorable presence at a major festival.~

~Palm Springs International ShortFest, one of the United States’ largest short film festivals, has released its official lineup in every major category. See the filmmakers of the future get their start here!~

From the always excellent short film advocacy site Directors Notes comes a very exciting short film premiere by writer/director Dee Meaden. Good News, the story of an intense rural religious community, was actually her graduation short thesis film. She will be releasing several more shorts through Directors Notes in the coming months. Though each of her shorts tackle a different topic and sense of place, there is an undeniable visual unity in her work that always shows the sign of a rising talent.