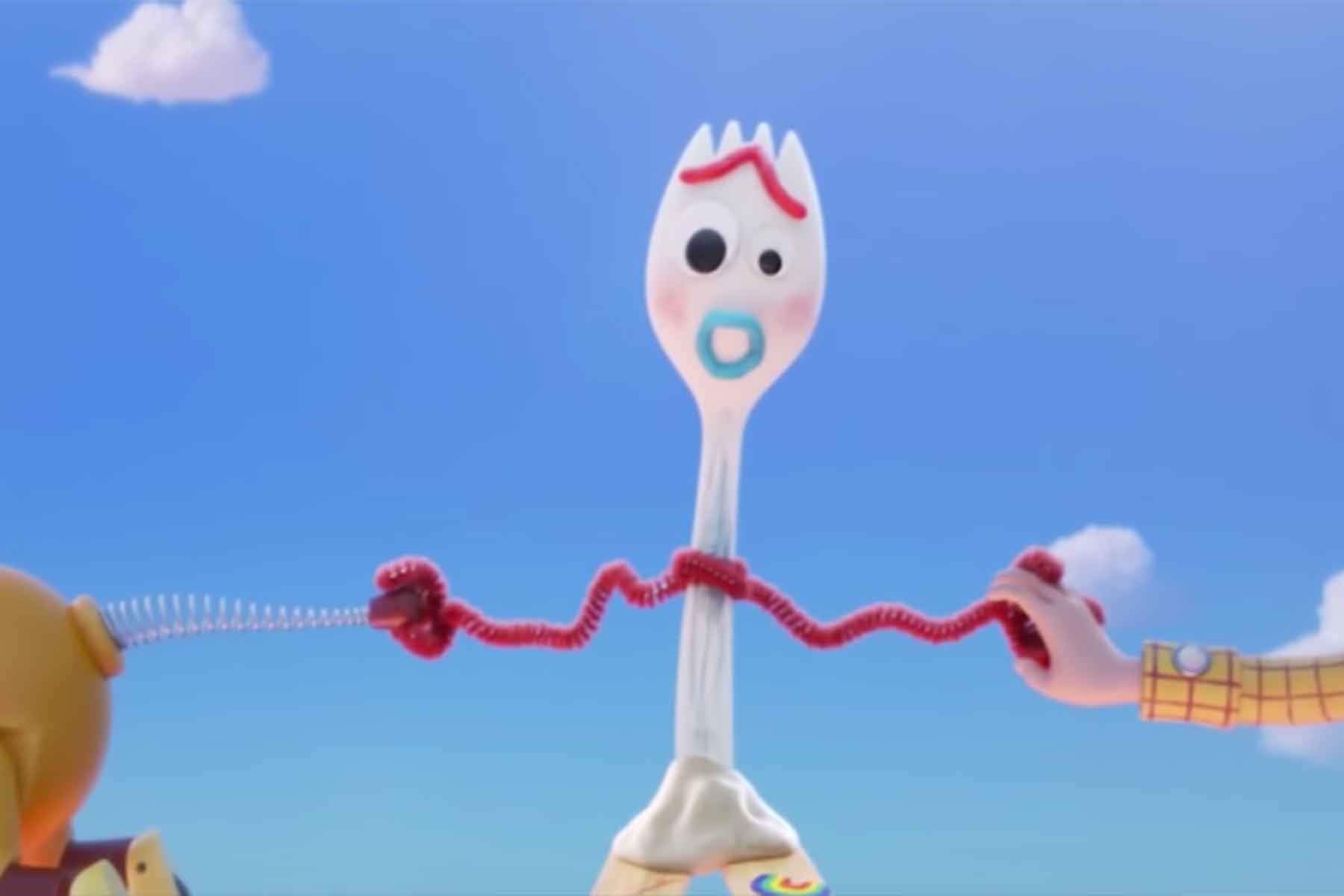 ~ In exciting follow-up news from the success of Ghetto Film School this year, Warner Brothers has announced that they are planning on expanding their WB Story Lab and WB First Cut film education initiatives for the 2019–2020 school year and WB’s third year of running the program. In partnership with Young Storytellers and Ghetto Film School, both projects serve middle school and high school participants of LAUSD (Los Angeles Unified School District) by offering them an opportunity to learn about storytelling and give them access to industry equipment and contacts. For WB First Cut in particular, high schoolers had the chance to produce a silent short film that would be screened in a special showcase.~

~Though the Cannes 2019 coverage wrapped up a couple of weeks ago, films that didn’t necessarily grab the spotlight right away are still being acknowledged and discussed as the year continues. One of the official selection features that, despite including two high profile actors (Jesse Eisenberg and Imogen Poots, didn’t get the same buzz as other premieres was Vivarium. This suburban thriller with a science-fiction twist was directed by, written by and produced by graduates of the same film school: The National Film School at IADT in Ireland. Director Lorcan Finnegan has already directed a feature, a short and several commercials before taking on this major project. We cannot wait to see what this team does next!~

~Over in Indianapolis, local filmmaker Sami Issa Mustaklem is developing a short film with literary flair. FUBAR, based on the Kurt Vonnegut short short of the same name, is the story of a dutiful employee of a company who attempts to find true happiness amidst the malaise of corporate life. It stars actress Lisa Ermel, whose Curing Assholes online mini-series we’ve covered in a past Film School Roundup. As a celebration of one of Indiana’s most famous literary heroes, the hope is that this short film will have its premiere at the grand opening of the Vonnegut Library Museum.~

~With Toy Story 4 just around the corner, and with unanimous praise pouring in from critics, the team over at Screenrant has ranked the 10 Pixar short films they’d love to see turned into features. If anything, this list is a great reminder of how many incredible animators and short filmmakers have made short projects for Pixar over the last three decades.~

~Perhaps the most-beloved new character so far (and before the movie has even come out yet) is Forky, the anxiety-ridden spork brought to life with the voice of Tony Hale. It seems that Pixar’s confidence in the character is so great that they will be going ahead with more short film adventures for the little guy. Called Forky Asks a Question, this series is set to feature famous Toy Story characters and come out on Disney+ later this year.~

~Also this weekend, Locarno comes to Los Angeles once again. With screening sites at LACM and Laemmle Music Hall, Locarno in LA brings some of the most renowned films from the arthouse world and allows an audience to see them in an optimal setting. While Locarno is known for some great short films, this particular LA event is going for the very-long form, with the 868-minute La Flor being presented in three parts.~

~It was a whirlwind of a week for Annecy 2019. It also turned out to be one of the most high-profile years for the festival. Every big name from Disney to Netflix was there, promoting new animation projects and scoping out the talent pool to hopefully recruit new animators to the fold. But do not be mistaken. This is still very much a festival with independent roots, as can be seen by the short film winners (just announced today!). In particular, we want to recognize the winner of the Cristal for a short film, Mémorable by French filmmaker Bruno Collet.~

Whether you loved or hated the last season of “Game of Thrones”, there’s no doubt that you enjoyed Maisie Williams’ performance throughout the series. She now stars in this short form drama about opening old wounds and facing the past.

You might know Taika Waititi as the director behind Thor: Ragnarok and co-creator of Flight of the Conchords. But Waititi has been in the spotlight a lot longer than most people truly realize. In fact, in 2004, he was nominated for an Oscar for his black-and-white short film, Two Cars, One Night. For the first time, this short is available to view online thanks to Fox Searchlight and their Searchlight Shorts division. Enjoy!

This moving short film collaboration between Stink Films and the Royal Opera House provides a glimpse into the magnificent performances of a dance troupe called Culture Device. This group, consisting of dancers with Down Syndrome, performs Stravinsky’s famous “The Rite of Spring” and this ballet is captured beautifully by director Adam Csoka Keller and his creative team.