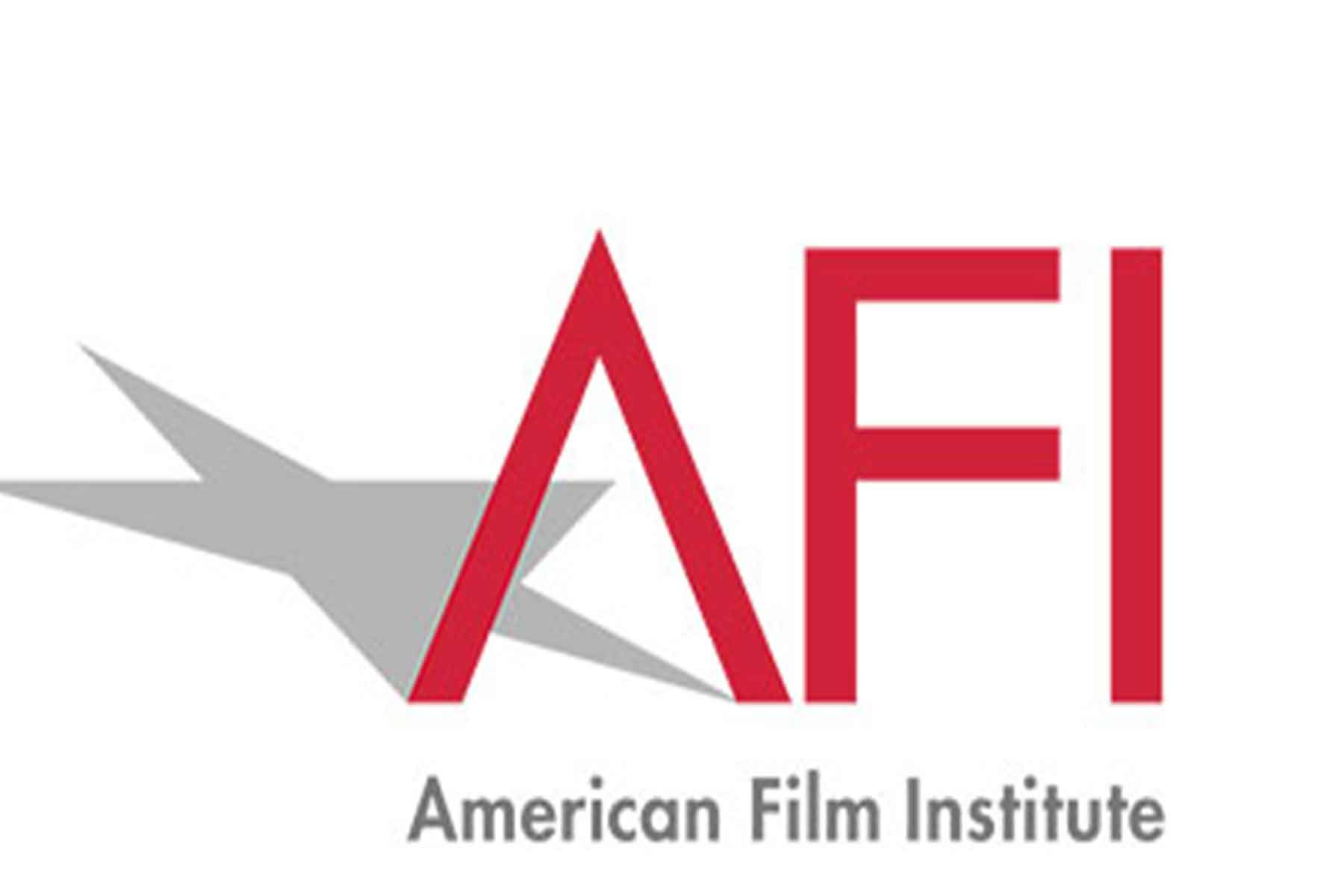 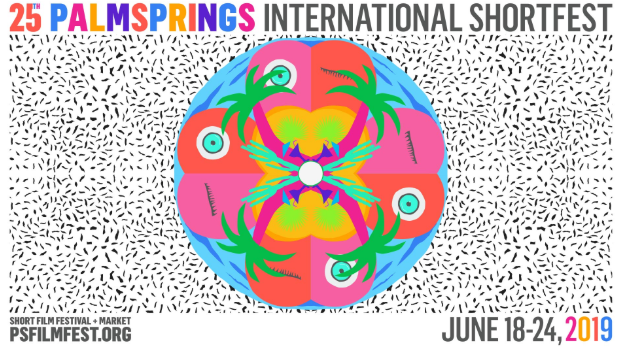 ~Over at the ever-popular No Film School, they explore the important question, Do Indie Film Festivals Still Matter? The answer, at the end of the day, is that you get out what you put in. But thankfully there are many ways (some quite surprising) to get more involved with a festival while you’re there. The bottom line? Make the most of whatever festival you attend.~

~Another very important question short filmmakers either still in film school or just graduating will have is, how much money can I really expect to make? Of course, all of that will depend on the type of film you’re involved with and the position you have. But for those looking to be independent auteurs, Indiewire offers a good idea of what other successes have done (and are currently doing) to make ends meet in the mean time.~

~ A very special Palm Springs ShortsFest is now in the books. Some of this year’s biggest films include Best of Festival winner include The Christmas Gift (by Bogdan Muresanu) and the Live-Action Audience Award-winner The Neighbors’ Window (by last year’s short film Oscar nominee Marshall Curry). For the full list of winners, go to Palm Spring Shortfest’s main site.~

~In more exciting scholarship news, the Vancouver Film School will be offering a $25,000 award and internship program for female-identifying students to complete their prestigious game design and storytelling program. Smaller awards will also be offered.~

~Over the past week, Vanguard Culture and La Jolla Historical Society hosted the start of the Not-So-Silent Short Film Festival. The focus of this particular film festival is on silent shorts from women pioneer filmmakers. With roots in San Diego, Vanguard is an eclectic collective of thinkers across disciplines who unorthodox non-profit events and strategies.~

~A quick look back at Annecy 2019, where Animation Magazine covered VR & short film history that was made there. Ree and Rick Treweek are the first Virtual Reality filmmakers from Africa to be in competition with their interactive short The Lost Botanist. We hope that this is only the start of a larger global awareness of the potential VR has to impact the world of short filmmaking.~