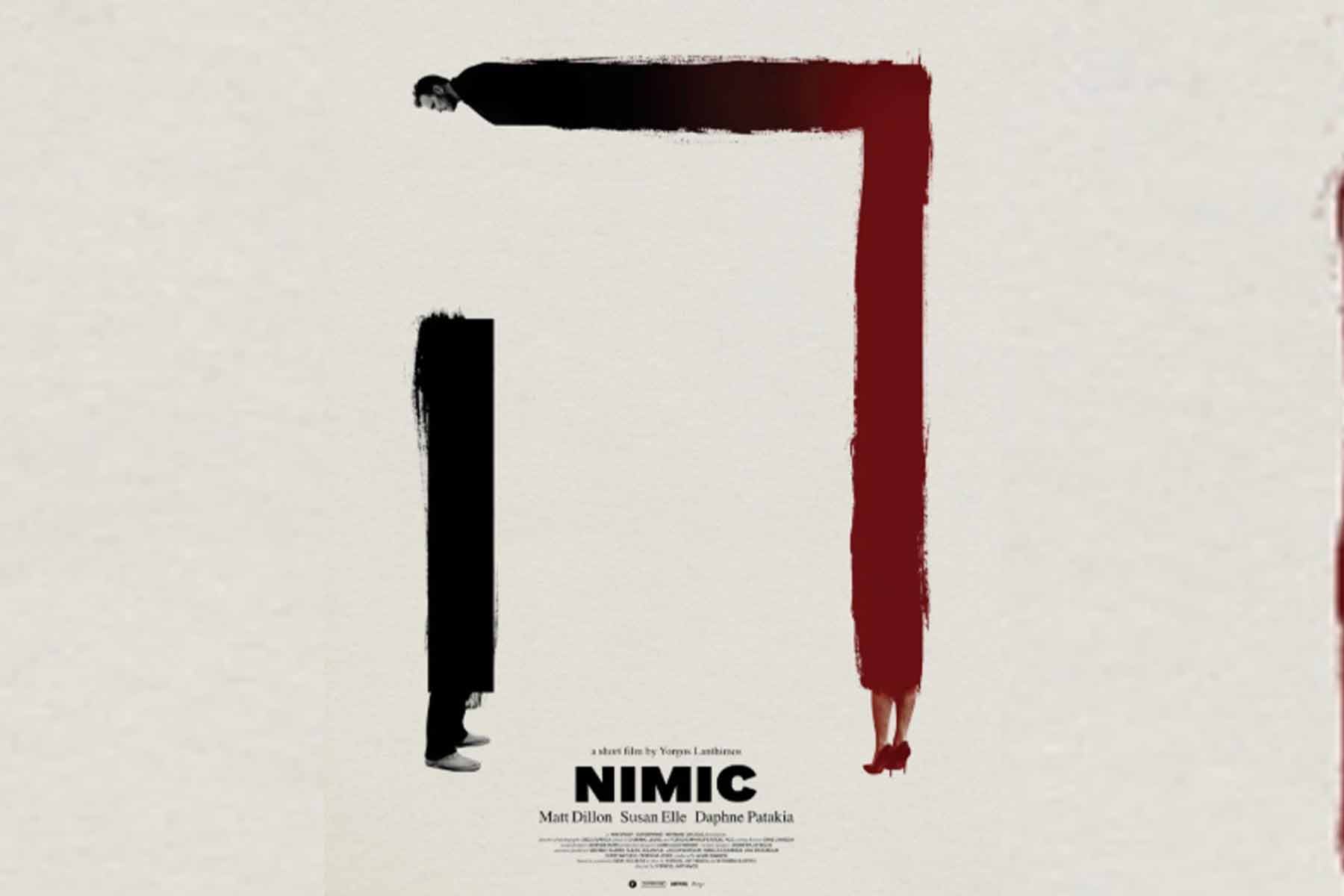 ~We start with the short film whose poster is our cover image. Renowned auteur Yorgos Lanthimos premiered a 12-minute film with Matt Dillon called “Nimic” at Locarno this past week. The plot specifics are hush-hush, mostly because it’s too hard to explain them anyway. Watch the trailer in the link above to see what it’s all about. We cannot wait for this film to get a larger release!~

~Hollywood Reporter offered up their annual lists of traditional film schools once again this year with both the Top 25 American Film Schools and Top 15 International Film Schools. Standing on top for yet another year is USC, with NYU, UCLA, AFI and Columbia rounding out the top 5. Meanwhile, topping the international list is the Hong Kong Academy for Performing Arts School of Film and Television, which is currently celebrating its 35th anniversary.~

~Hollywood Reporter also did something a little different and offered up their 8 Film School Alternatives in L.A. and N.Y.C. These are the schools that don’t steal the spotlight (see above) but are nonetheless incredible programs that any student could be proud to graduate from.~

~Results from Locarno and HollyShorts are just around the corner — but we’ll have to detail the winners next week. :(~

~The Sarajevo Film Festival in Bosnia is gearing up for their 25th anniversary screenings. More than just a screening house, Sarajevo will also hold a “House of Shorts” speed dating event, where industry representatives and filmmakers can network and maybe even make some deals before the festivities are over. There will also be panels on the future of short film and awards for best shorts and student films.~

~Also coming up stateside is the 10th annual BronzeLens festival in Atlanta. This specific film festival celebrates film artists of color. While there will be plenty of high profile feature releases, but among the 100 films playing will also be shorts, student work, and episodics. This is just coming off the heels of BlackStar, the short film festival for those of color in the industry. Their 8th annual festival just wrapped up on August 4th, with one of the winners being “Black To Techno” (you can watch below).~

~David Hudson over at Criterion Channel’s The Daily has been on non-stop festival coverage duty, but of particular note is the Projections series coming to this year’s New York Film Festival. It is set to feature “a total of forty short, medium, and feature-length works”, many of them made by new, experimental voices.~

This collaboration of Frieze and Gucchi explores the history of techno dance music. It finds its source in Detroit, a city already defined by a fascinating history.

Blackmagic is back with a new Pocket Cinema upgrade. This time you can shoot in 6K for a consumer-friendly price. No Film School had the scoop on this one.