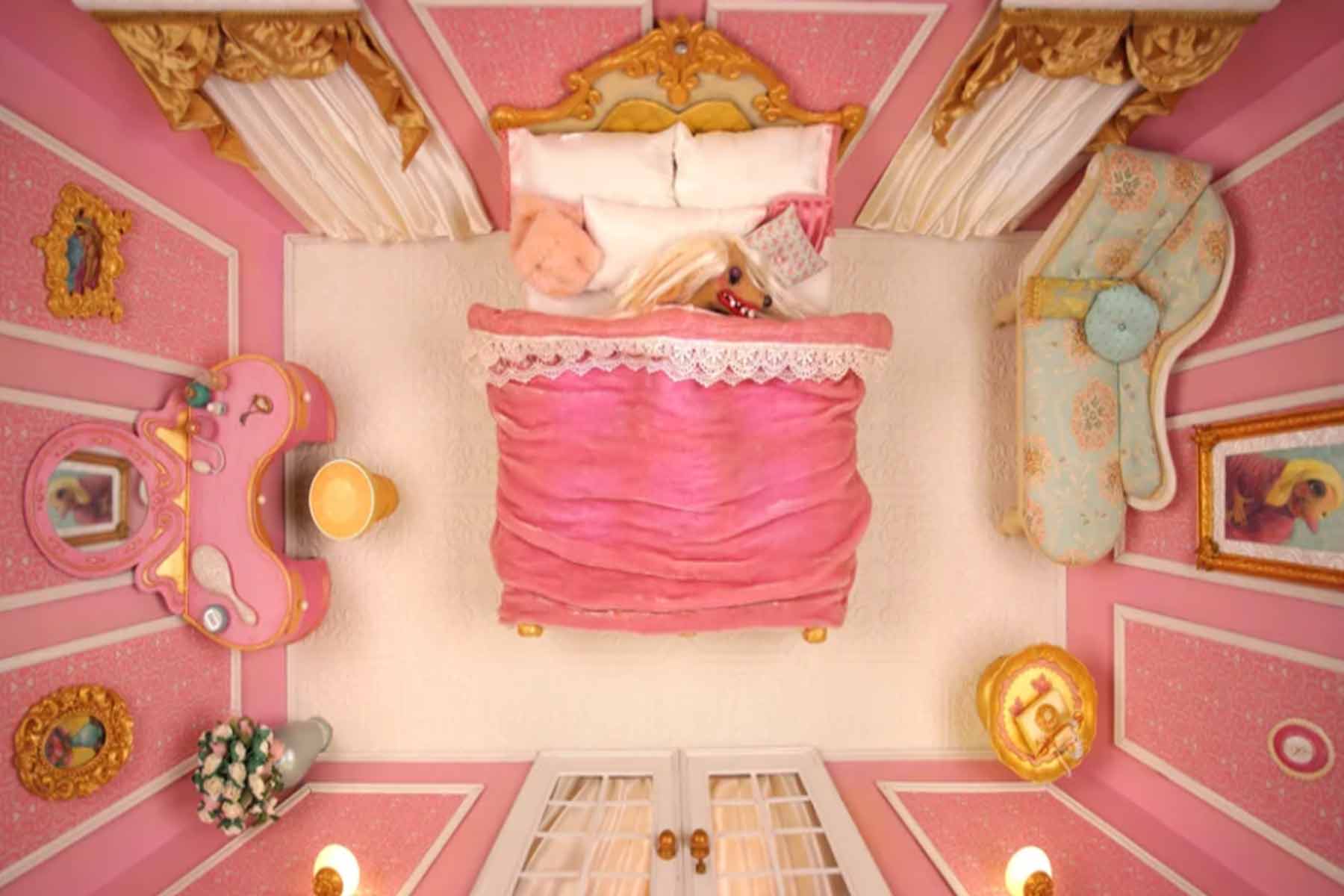 ~Another breakout short filmmaker is getting to make a feature project with a major production company. João Paulo Miranda Maria has had his short films play in international festivals like Cannes and Venice. Now he is getting to make something he’s been developing since 2015 for the Cannes’ Critics’ Week workshop. The film is called Memory House and has already started shooting.~

~There has been a little more turmoil than expected this week within the Academy of Motion Picture Arts and Sciences. First, their acting president, John Bailey, left the academy rather abruptly. This also left some alarmed because he had been a co-founder on the new Academy museum, which has already been delayed in its opening by three year. Now they’ve found the replacement in David Rubin. This will be the first casting director to assume the role.~

~Mike Gan, a recent graduate of USC film school, is finding some quick and early success as a director in both the realms of television and film. As Deadline reports, Gan has a recent Hulu release (School Spirit) that plays more into his horror genre side. In just a couple weeks, Gan will see a theatrical release of his in Burn, a thriller starring Josh Hutcherson.

~We all know Hollywood Reporter’s annual Top Film School list. But did you know they also started releasing a Top 10 Visual Effects School list for all those aspiring effects artists? This is a very international rundown of programs, including selections from Ontario, Germany and France. You might recognize some of the names already from their student academy awards success (Ringling College of Art & Design, Savannah College of Art and Design).~

~Speaking of visual arts and USC, let’s talk about Valerie LaPointe. Her hometown did a very nice article on her current appointment at Pixar Studios as a story artist. She’s already had a lot of experience animating (since childhood in fact), but USC’s graduate program really helped her build the kind of portfolio that was strong enough to help get her in the door at a place she’d always dreamed of working. You can find her work on her homepage.~

~Hard to believe how the time flies but Sundance submission season is here again! Here are the hard deadlines:

Submit your short or episodic for Sundance soon!

~Both Locarno and HollyShorts start this weekend, offering international and domestic short film festivals for you. HollyShorts is celebrating its 15th year, while Locarno seems to just be getting more and more ambitious. We’ll have awards results for both festivals on next week’s roundup.~

~The Marshall Project is partnering with Sundance for a special short film initiative. Key creatives are invited to apply for up to $25,000 in grants towards a nonfiction short project that create “new and nuanced narratives around criminal justice issues, and lift the the voices of artists who have been touched by the system”.~

~Still thinking about Palm Springs Intl. ShortFest? So are we. MovieMaker.com must be too because they’ve just released a nice selection of quotes on the festival experience from qualifying filmmakers on this year’s list. Get ready to be inspired and humbled about what it really takes to make an award-winning short.~

~Arguably the most important documentarian ever has passed away this week. D.A. Pennebaker is most famous for his work on music subjects such as Bob Dylan in Don’t Look Back and David Bowie in Ziggy Stardust and the Spiders from Mars, but many do not realize that he was a prolific short film documentarian as well. We recommend starting with his most influential films first, then scouring his filmography for his lesser-known (but equally powerful) shorts.~

The United States and China are in the midst of a power struggle: a new “Cold War” of technology with companies like…

Looking for something a little naughty? Try this stop-motion short for adults. Originally premiering at Sundance, the Vimeo staff picked this for its inventive presentation of an absurd world, where animals and humans are morphed and bodies are on full display.