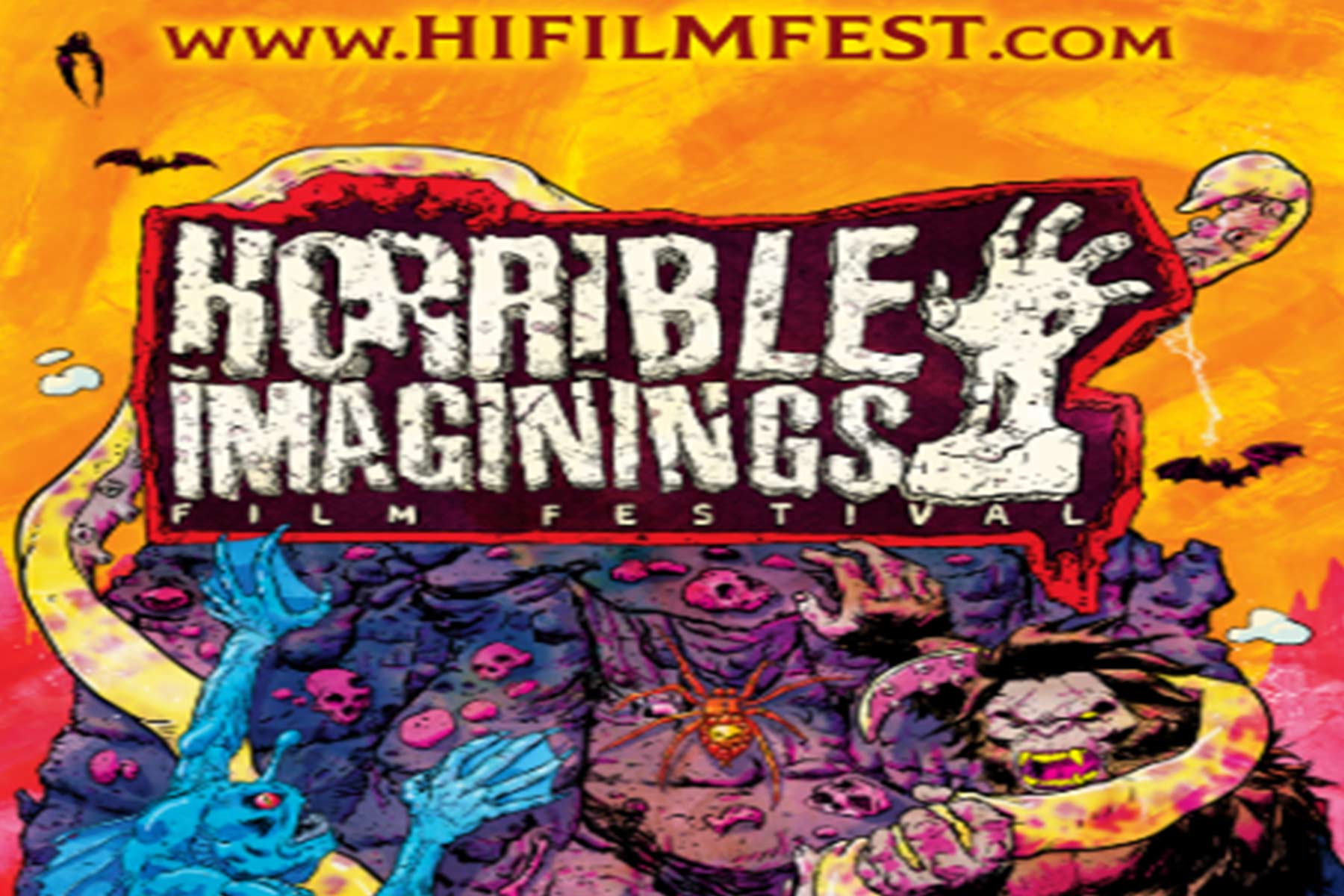 ~We start with Filmmaker Magazine’s much-anticipated annual 25 New Faces of Independent Film. As usual, the list is eclectic and far reaching, with solo directors and filmmaking pairs making everything from hit festival features to high-profile shorts to genre-bending VR projects and art installations. Check out the list now.~

~No Film School featured a guest post this week from Jeremy Merrifield who offers a deep dive into the “5 Things I Learned While Making My AFI Thesis Film”. Lots of practical advice here, and a rare inside look at a prestigious filmmaking institution.~

~TheWrap asks a very important question: How Long Should A Good Short Film Be, Anyway? At the publication’s annual ShortList Film Festival, a panel of fest jurors were asked this very questions…and gave some surprising answers.~

~ Twenty inmates at the Pennsylvania State Correctional Institution at Chester are participating in a very important project called “Hidden Lives Illuminated”. They are making animated shorts that reflect upon their experience. You can watch some of them right now.~

~It’s the second year of The Launch: Million Dollar Screenplay Competition. This very special (and well-funded) program offers the winning screenplay from a college student a $1 million production budget prize. While last year’s winner came from the top-ranked USC, this year’s winner — Abdullah Alhendyani — was attending Cal State Northridge. His winning script, “Haram”, follows a Muslim woman in love with a tattoo artist.~

~Venice Film Festival is underway. While we previewed the short films going there, the one area we did not cover was the vast VR selection (almost 40 VR works being screened). Luckily Variety did this very thing.~

~Canada’s premiere international film festival, TIFF is drawing nearer and nearer. In the meantime, Now Toronto has given us a list of the 10 Must See short films from Canadian filmmakers playing there this year.~

~A fast-growing horror film festival, Horrible Imaginings, is now launching a quarterly short film event called Campire Tales. These will be horror short films from around the world — sure to be a diverse list — playing at a live event in LA four times a year.~

~With this year’s Locarno in the rear view mirror, the new curator of the Black film retrospective series gives a no-holds-barred interview with Hyperallergic that explains how he was attempting to break out of the typical norms established by film festival culture.~

Malcolm Fetcher is a neurotic, middle-aged teacher lost in a dull marriage with his wife of twenty years, Beverly. As he faces an all-consuming identity crisis, their marriage disintegrates and he is forced to express a deep, hidden desire…

Jennifer is in a waiting room of a piano audition, bored, when she observes a classic painting of a feminine body that is right in front of her. She is so fascinated by it that she gets absorved by the image, which takes her to new sensorial worlds.