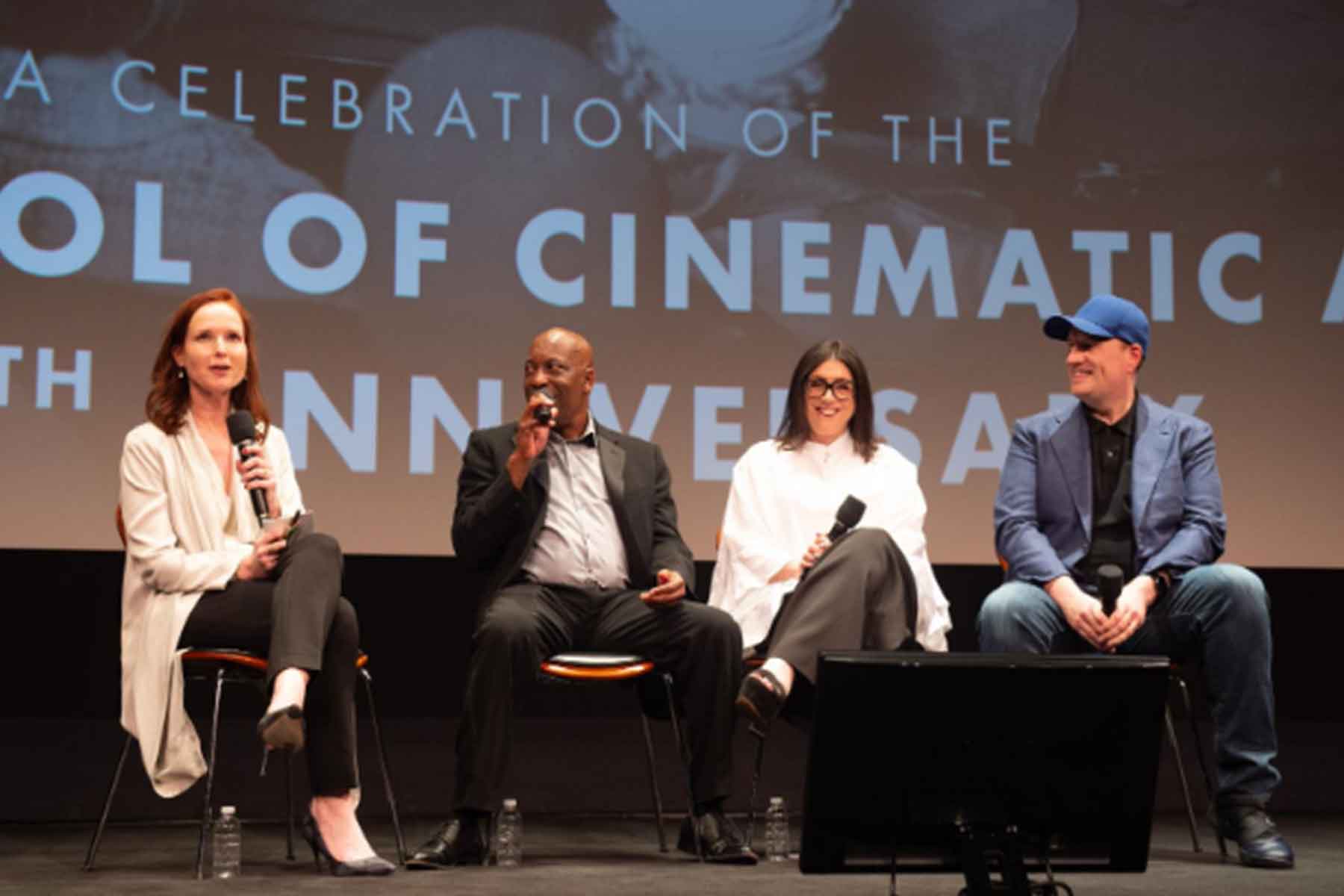 ~The week’s biggest news story comes from the offices of Amazon. All film school students from diverse backgrounds will be interested to know that the tech giant is offering the All Voices film festival, a celebration of underrepresented filmmakers with great stories to be told. This completely virtual film fest, all available through Amazon’s Prime Video platform, will have short filmmakers uploading their films and competing for a $25,000 grand prize. Four others will receive a $10,000 prize, and all five films will be shown on Amazon. This festival is part of a new diversity initiative spearheaded by Latasha Gillespie.

~ In another piece of news that combines diversity, industry experience and film schools, Lionsgate is offering a new paid internship program for students at Howard University. In partnership with UCLA, Lionsgate is allowing six to 12 students from Howard to learn the movie and TV business in a more immersive way that also doubles as a part-time compensated job. This is the start of a larger push towards other HCBUs and women’s colleges getting the opportunities in the entertainment industry that they deserve.

~USC film school is celebrating its 90th anniversary this year, and the Academy of Motion Picture Arts and Sciences threw a special event in the school’s honor this past week. Called An Evening With Distinguished USC Alumni, this panel discussion and tribute ceremony featured Kevin Feige (president of Marvel Studios), Stacey Sher (Co-President of Activision Blizzard Studios), John Singleton (director of Boyz N The Hood) and Jennifer Todd (Academy Board of Governors member). The evening had an incredible turn-out (and even included USC’s interim President) and will surely be remembered by USC film school for years to come.

~In some of the biggest news about Cannes 2019 so far, Claire Denis has been selected as the President of the Short Films jury. She’s just released her first sci-fi film, High Life, in select cities and it’s already topped many early Best of Year lists with critics and fans. She joins a prestigious list of other Short Film Jury Presidents, including directors like Cristian Mungiu.

~Coca-Cola and Regal films have announced the winner of their 2019 short film contest. While many of the nominees included dedicated film school students from around the country, the winners ultimately came from SCAD in Savannah, Georgia. Producer Shayain Lakhani and Director Devon Solwold will now have their short film — about Regal and the moviegoing experience — screened in theaters around the world. Fun fact? This film was the only entry made by exclusively film students all across the board. Keep up the good work SCAD!

Ever wonder if a day will come when your Amazon Alexa would talk back, or even rebel against your commands? This incredibly inventive short film brings that idea to life. One of the most striking aspects of the film actually comes from its detailed production design. Everything takes place in one house (mostly one room), yet the film never loses its inventiveness.

Why Film School? — A Panel Discussion

Thanks to No Film School and Adorama Live, a distinguished panel of industry professionals from many different levels of film school education came together to talk about the state of film school in 2019 and its value in a changing entertainment landscape. Anyone either considering film or currently in one will find this discussion a rewarding one.