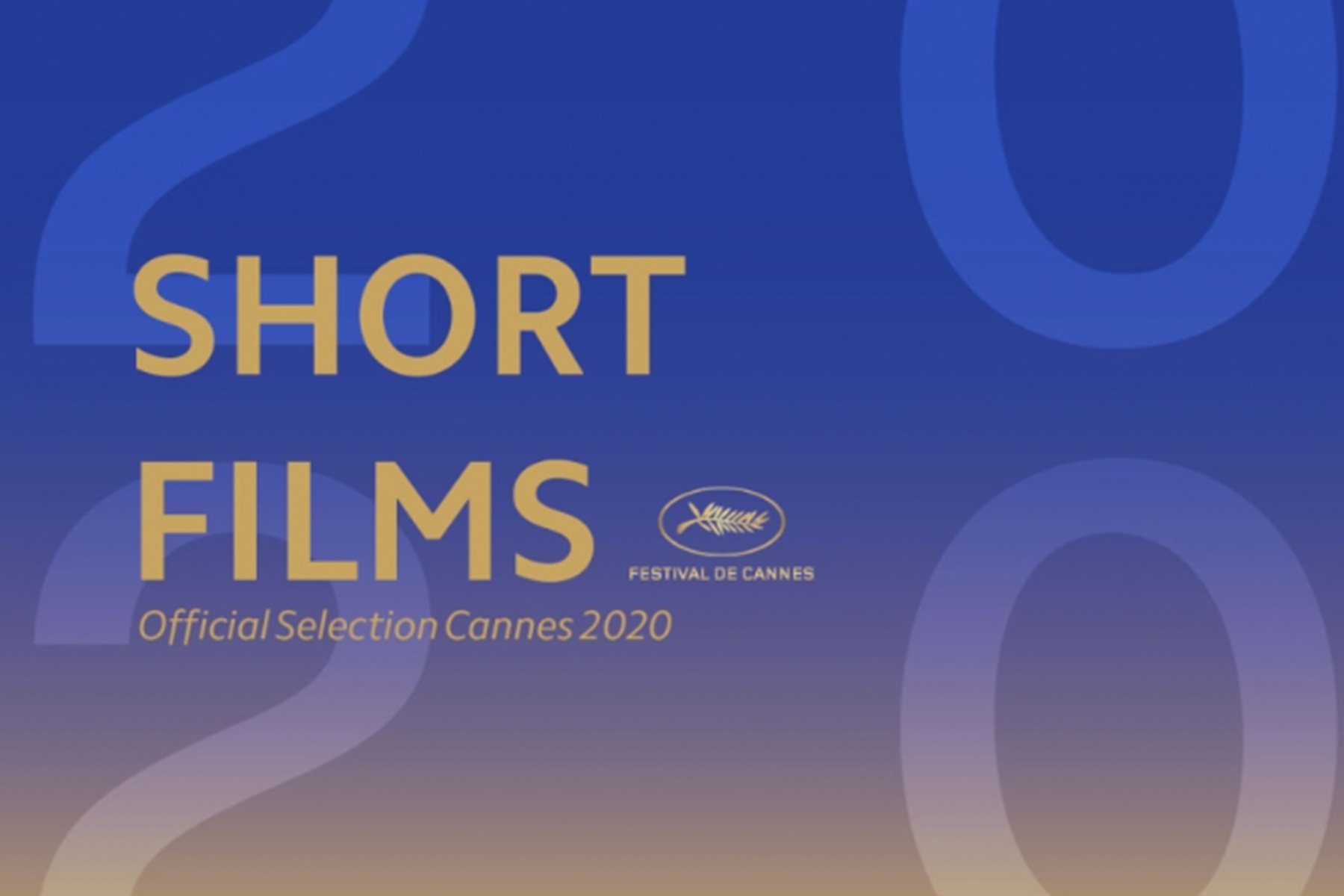 Cannes 2020: The List Of 11 Nominees And Who Should Win The Palme d’Or

Cannes 2020: The List Of 11 Nominees And Who Should Win The Palme d’Or

2020 has been a strange year in general, but also specifically for film festivals. All of the major Spring and Summer festivals, such as SXSW or Annecy, have either had to cancel, reschedule or convert to fully-online. But for Cannes Film Festival, the world’s most prestigious destination for world cinema, COVID-19 plans has largely left them waiting until next year. As for this year’s selections, they have been given a Cannes seal of approval that will follow their eventual premieres elsewhere.

While almost all of the Cannes activity in 2020 has been cancelled, there’s one event that is scheduled to have a physical presence – the short film competition. While not often recognized in the same way the more high profile events are, this competition is still an important one. Only 11 films are selected, from more than 3,810 film submissions. With all 11 films now announced, let’s discuss each nominee, along with why it should take home the Palme d’Or whenever announcements are eventually made. 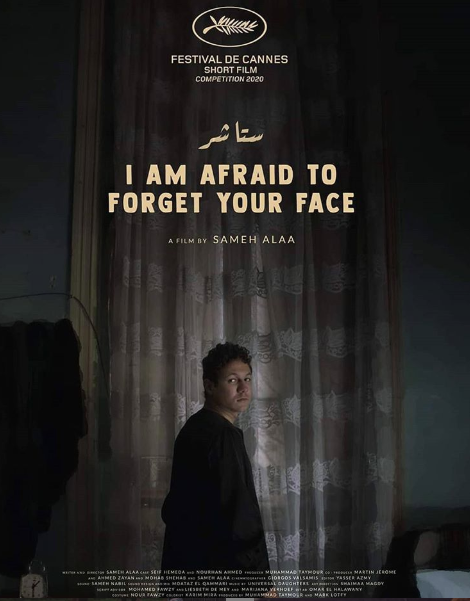 What’s It About: The exact plot of this film has not been announced yet.

Why It Should Win: Egyptian filmmaker Sameh Alaa is not new to the festival circuit or to short filmmaking. Alaa’s 2017 film “Fifteen” played at TIFF. This story of a teen boy and a baby going through Cairo also garnered the Canal+ Short Film Award at Montpellier Mediterranean Film Festival. Alaa’s set of realistic, gritty films may be leading up his best short yet. We can’t know for sure what to expect, but given his pedigree, this film and director have a good chance of winning.

What’s It About: A couple on the roads of Provence. Nils is driving Flora to his parents for the first time when they get ambushed. Whilst she’s made prisoner, he flees. During a night in the pinewood, she has to face her doubts.
Why It Should Win: This is an intriguing one for sure. It’s rare for animated shorts to get the short film Palme d’Or, but we think the film’s uniqueness will help it have a leg up in the competition. Both Jacotey (artist) and Halifa-Legrand (graphic designer) know how to create arresting images. Instead of going the now-conventional route of 3D animation, this talented duo have gone with traditional animated techniques. It looks to be to great effect. Best of all, the film’s subject matter – that of the oppressive and fraught nature of relationships – remains as relevant as ever. This is both directors’ first ever film credits, so they have a lot to prove. There’s incredible upside with this selection. 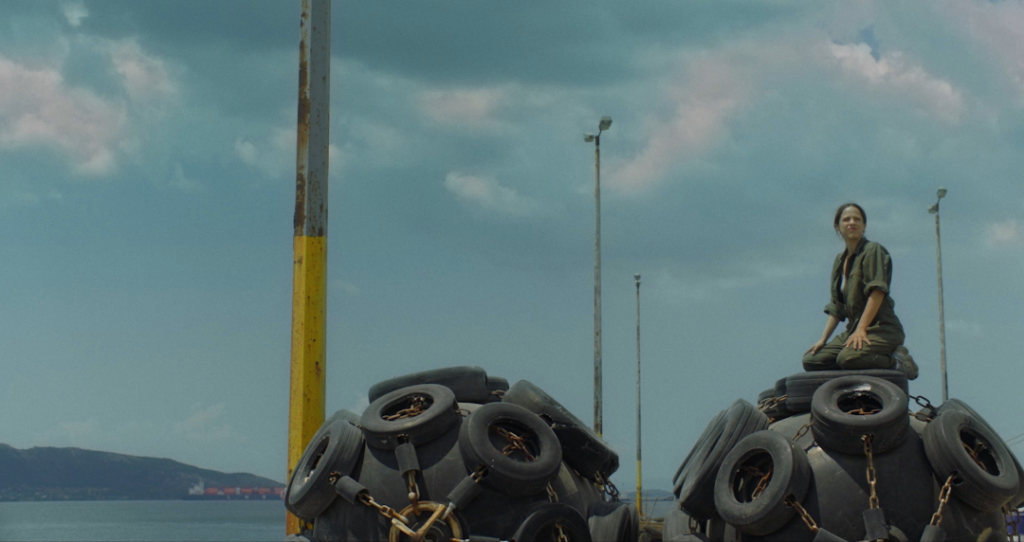 What’s It About: Motorway 65 is set at the edge of the city, within the urban industrial environment of Aspropirgos, home to numerous immigrants, and many Pontic Greek migrants from Russia among them. Motorway 65 is like a succession of small explosions of life on the side of the great highway that leads to Athens.

Why It Should Win: This realistic portrait of two siblings in an industrial zone outside Athens is certainly unique. The screenshots available also tease a lusciously composed film, using space and place to reconstruct our ideas of what’s waste and what’s useful. Of course, we can’t know yet the other meaningful social commentary that could be coming out of this film. Kalogiropoulou comes from the art world, which can always bode interesting results. Will it connect with judges? We’ll just have to wait and see. 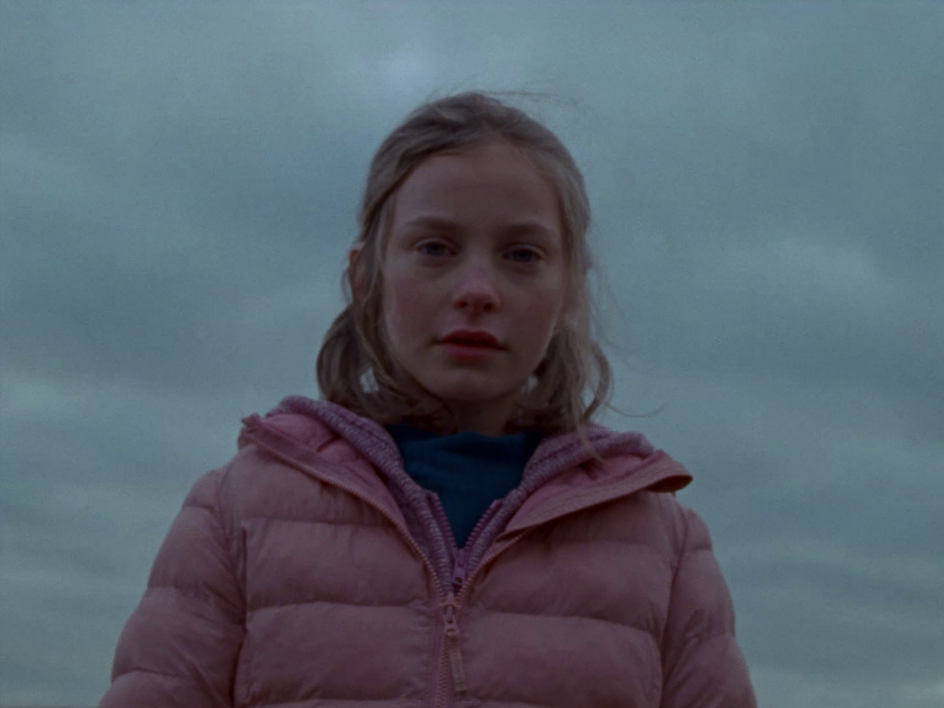 What’s It About: No plot details have been announced yet.

Why It Should Win: Sophie Littman is one of the more experienced short filmmakers on the list and already has several films under her belt. Between her short work and music-based projects, Littman has screened at great festivals like Aesthetica and have even been broadcast on Channel 4. “Sudden Light” is actually a BFI-funded short, and a film with support behind it is always a good sign. We are most excited about this film’s haunting look, particularly its high grain film stock approach and the way the film looks to be capturing the human face. Littman is an up-and-coming UK talent that we think might just walk away with the Palme d’Or.

What’s It About: After some weeks members of the queer scene in Medellín in Colombia were cast for a vampire movie, the film’s protagonist -Camilo Najar – dies of a heroin overdose at age 21. As the youth in Colombia grapple with suicide and drug overdoses, Anhell69 tries to explore this generation’s “nonfuture” mindset.

Why It Should Win: Despite his young age, Montoya already has lots of experience. He’s the founder and director of his own production company (Desvio Visual) and creates plenty of intriguing and boundary-pushing experimental work. Montoya’s Anhell69 – the feature length version of “Son of Sodom” – has been workshopped at Cannes and received funding through Tribeca, showing that the doc short has already connected with others. While documentaries typically have a tougher time beating out the narrative fiction shorts in this category, we think that Montoya – the only Latin American selection – has a great chance. 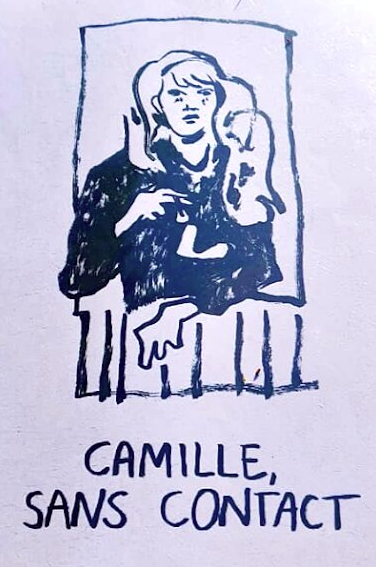 What’s It About: Paris in summer. Maxime has a revelation: Camille, the pretty cashier at the supermarket no longer interests him. The problem is, he does not know how to tell her without hurting her. The other problem is that in fact he has never dared to speak to her.

Why It Should Win: Many French film festival audiences know Nouhet from 2018’s “Les méduses De Gouville”, a stunning short that played at places like Clermont-Ferrand. Also interesting to note is that Nouhet acts in this film, just as he has in past work. This is definitely a director to watch, and if his film does win, it will certainly put him on the map in the arthouse world.

What’s It About: No details have been provided on this film yet.

Why It Should Win: This could be a very interesting turning point for Pinheiro Vincente, who comes from a background in theater and art. He did make a 2018 short, “Where the Summer Goes (Chapters on Youth)”, which went on to play at Berlin and Chicago. Given its Cannes nomination, we can expect a nice run for this film as well. If his previous film is any indication, this should be an exciting short and one to watch for the rest of the year. 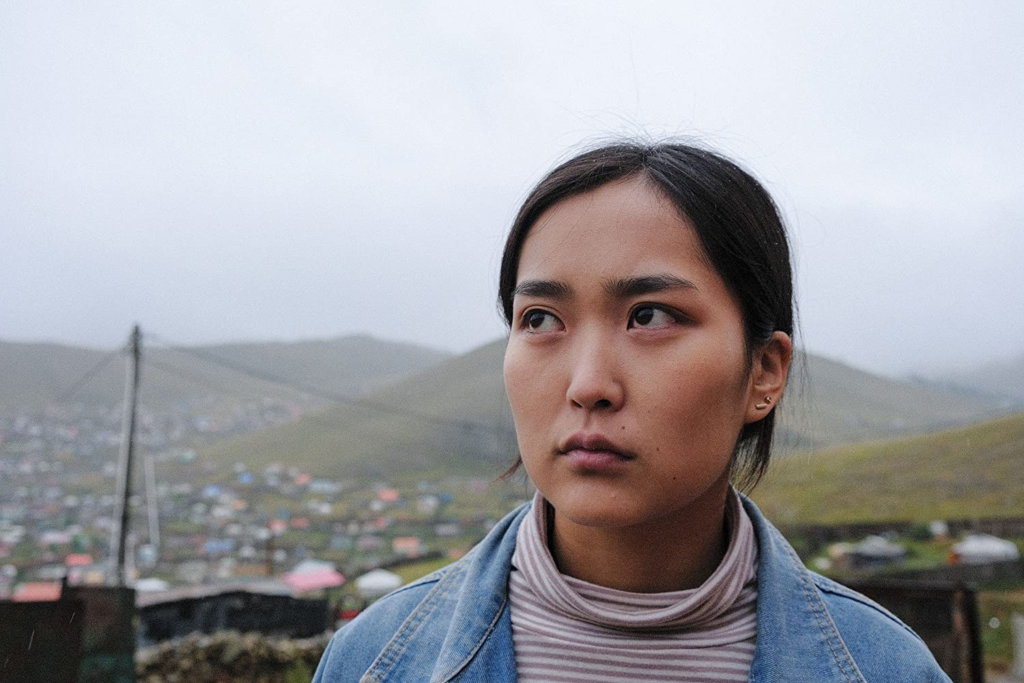 What’s It About: In contemporary Mongolia, a teenage girl with a heart disease is forced to see a shaman for healing. When opportunity presents itself, she expresses her true feelings and desires to the shaman.

Why It Should Win: This might be our favorite premise in the entire lineup. Purev-Ochir has already made a few shorts and has been recognized by institutions such as Locarno. If the film can live up to the story, then we have high hopes for its chances to get a surprise win. This would also be exciting for a film focused so strongly on Mongolian identity to win out. 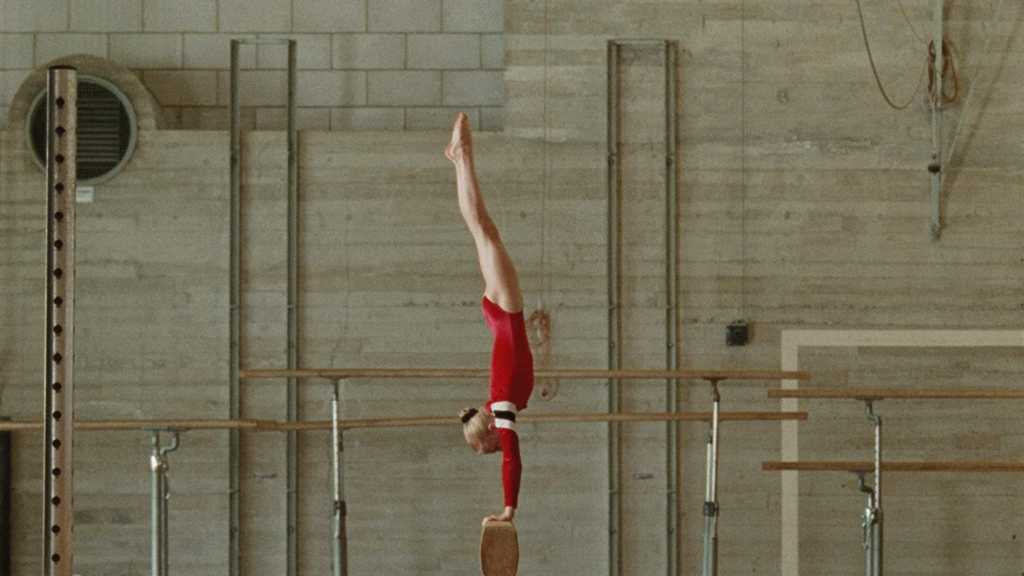 What’s It About: Stephanie smiles as she’s applauded by the crowd. The 11-year-old gymnast just won her first international title. Crushed with attention, the young girl realizes that the game has only begun.

Why It Should Win: In “Stephanie” we see some gymnastics crossover with “Motorway 65”. What makes Van Dijl quite unique in this lineup is the director’s singular focus on sports dramas.  Van Dijl’s two previous shorts, “Umpire” and “Get Ripped”, also focused on the psychology of athletes as they balance preparation and performance with their personal lives. “Stephanie” looks to be a trilogy-capper of sorts, and we’d love to see this film win for that achievement alone.

TWO OTHER FILMS IN COMPETITION