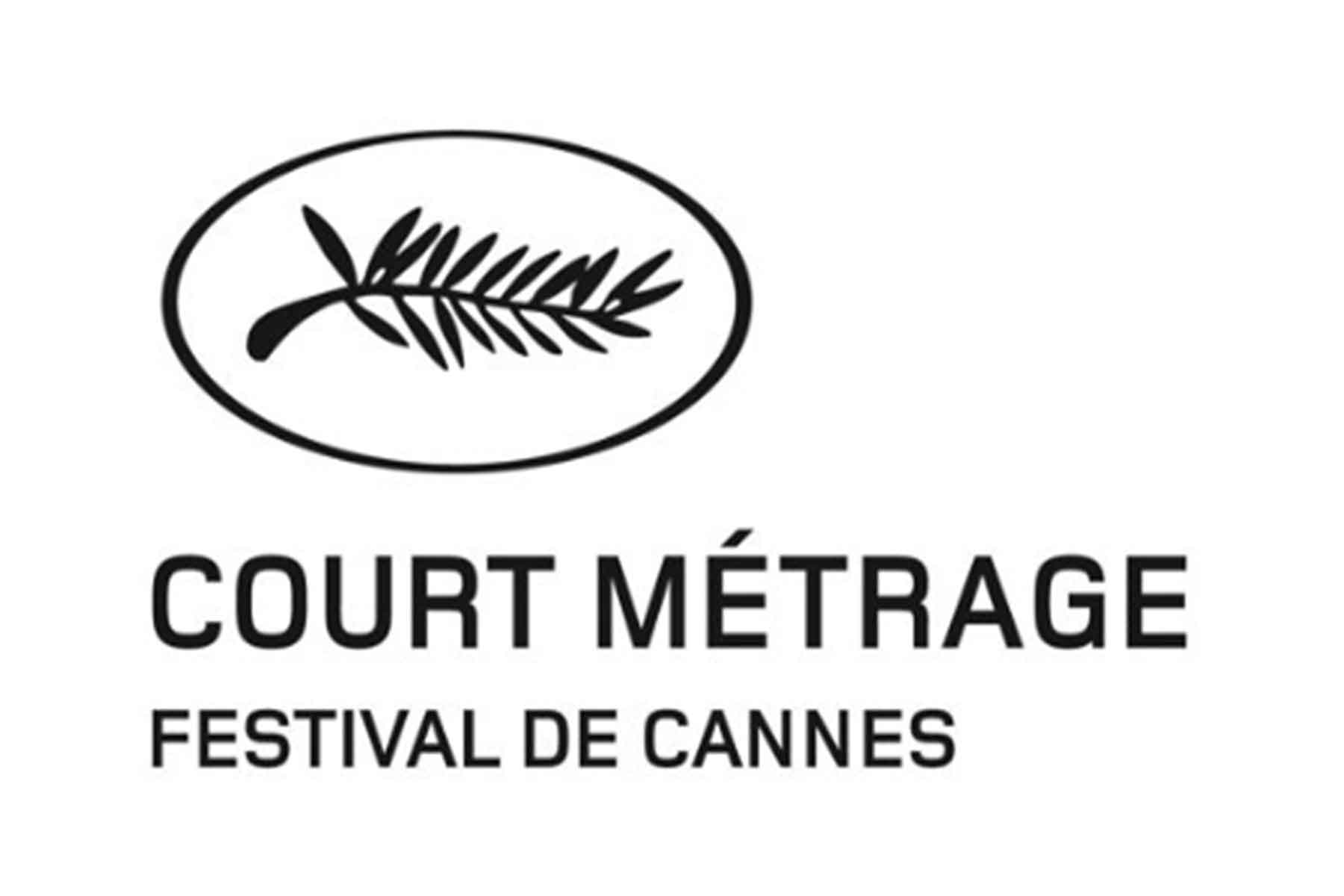 Cannes buzz keeps heating up, but one category that isn’t getting enough attention is the official short film selection. Living legend Claire Denis is heading up the short film jury this year, which offers a diverse blend of international talent and cinematic mediums (9 narrative shorts, 1 documentary and 1 animation). The competition’s crowded, as always with Cannes, so here’s a reason why each could come away with the coveted short film Palme d’Or.

What’s It About: The Van stops, the doors open, and Ben comes out alive. A few more fights, and he will be able to leave Albania. He still hopes his father will leave with him.

Why It Should Win: Throughout his filmography, Erenik Beqiri has explored the tensions that develop between cultures and nationalities, while following specific storylines to exemplify these larger themes. The Van seems to be no different in that regard. Timely themes on real-world issues always play well at any festival, and if well-executed, the film’s ticking time clock elements and beautiful cinematography could be enough to take the top prize.

Beqiri is still a young director (he graduated with a master’s degree in cinema in 2010), but he’s already become quite prolific, with this being his fourth short. He’s no stranger to high-profile releases either. His graduation film, Seed Money, came from a script by veteran writer Jim Uhls (Fight Club, Jumper). While his last short, Bon appétit, did gather some festival steam, this Cannes selection is his first major award nomination.

What’s It About: No plot summary has been released yet.

Why It Should Win: Yona Rozenkier is known primarily as an actor, but his recent efforts as a director have yielded some impressive results in the festival circuit. Last year’s The Dive, a feature about a dysfunctional family, played at Locarno and AFI Fest, under the “New Auteurs” banner. In a competition usually dominated by European countries, it’s exciting to see a major Israeli talent make the final selections!

What’s It About: Living in war-torn Eastern Ukraine, Anna is an aging single mother who is desperate for a change. Lured by a radio advertisement, she goes to party with a group of American men who are touring the country, searching for love.

Why It Should Win: World traveling short filmmaker Dekel Berenson once again brings his multi-national interests to an unconventional road film. Ten different languages are represented, so there’s subtitles for everyone. While he’s only made a few shorts, his other most recent film, Ashima, has gone on to be a festival hit, even getting a prestigious selection at Aspen Shortsfest this year. He described that film as “social realist” and we wonder if we’re in for the same with Anna or whether he will take a more satirical approach. How he plays (or doesn’t play) with genres may ultimately determine whether the film wins the Palme d’Or.

What’s It About: No plot summary has been given at this time.

Why It Should Win: The Jump is the only documentary listed this year and while we know little about the project, this race is usually reserved for the narrative shorts. To have been selected is a win for any short filmmakers, and we can’t wait to learn more about this after the Cannes screening.

THE DISTANCE BETWEEN US AND THE SKY, dir. Vasilis Kekatos — Greece/France

What’s It About: Night, national road. Two strangers meet for the first time at an old gas station. One has stopped to gas up his bike, while the other is just stranded. Lacking the 22.50EUR he needs to get home, he will try to sell him the distance that separates them from the sky.

Why It Should Win: This evocative mood piece comes from a director whose past work often deals with questions of death and the afterlife, usually in a comedic form. Kekatos has been on something of a hot streak lately, with last year’s The Silence of the Dying Fish playing at Locarno and Aix-en-Provence. It even held its U.S. Premiere at Sundance. There’s a strong visual singularity to the director’s overall body of work as well, a trait that tends to lend itself well to awards time.

What’s It About: For all his life, Kalervo has been bad at standing up for himself, until Annukka — a woman who loves him — gives Kalervo a gift that changes everything. As many of Nikki’s previous works, All Inclusive may be interpreted in many ways, but ultimately it is about power, love and change. If you could change the little grievances of your life, how far would you be willing to go?

Why It Should Win: Another satirist on the list, though this time on more political themes, Nikki has one of the more robust resumes of the group. When not making short films (of which he’s made nearly 20), he can also be found directing Finnish television. Even his work on features have netted him a certain prestige, with Euthanizer (his ‘Dirty Harry for animals’) being Finland’s official Oscar entry for 2019. There’s already been news that Nikki and his production partner “It’s Alive” have even more ambitious projects down the pipeline, so even if this film doesn’t take the prize, we think we’ll see Nikki on this list again.

What’s It About: The new refugee home for children is being discussed at a public council meeting. Two people standing on opposite sides try to get heard.

Why It Should Win: Refugree crises are certainly on everyone’s minds right now, and Who Talks looks to be taking the issue head on. Not unlike Mike Leigh’s Peterloo, this film is about conversation and speechmaking as political action. The main question here will be how the film chooses to visually represent an otherwise static scene. We have a feeling that the inherent tension will be enough to make this of major interest to the jury, including Claire Denis.

AND THEN THE BEAR, dir. Agnès Patron— France

What’s It About: No plot summary has been released yet. And Then The Bear is the only animated short that made official selection in 2019.

Why It Should Win: It’s exciting to see an animated film enter the list this year. We expect to see Patron’s unique hand-drawn shading style of animation and animal-centric character studies to appear here just as it does in so much of her work (see above). If this were to win, it would be a major achievement for animated film — it’s usually still a medium that doesn’t get as much play at Cannes.

What’s It About: No plot summary has been released yet.

Why It Should Win: In one of the great surprises of the year, Argentina received two final selections (the second is below). This is San Martin’s first ever nomination in a film festival, so we think it might be a long shot for this one to win it all. However, San Martin is building a powerful body of work that could quickly cement her as one of the “must-see” short filmmakers, no matter the project.

What’s It About: Five women in their thirties examine their own power in life.

Why It Should Win: This Oscar-nominated actress has made two short films before (Carmen, Kitty) but it looks like third time is the charm then it comes to major festival appeal. White Echo is the only U.S. film represented this year, and while there’s always a chance for a win, we see this as a high-profile screening for an art-house crowd. Sevigny’s portrait of young girls and women have been an incredible mix of observational yet intimate. We can’t wait for Cannes to unveil one of the most exciting female American voices since Sofia Coppola.

What’s It About: A girl wraps her grandmother in a spiral of fantasy that ends up causing amnesia.