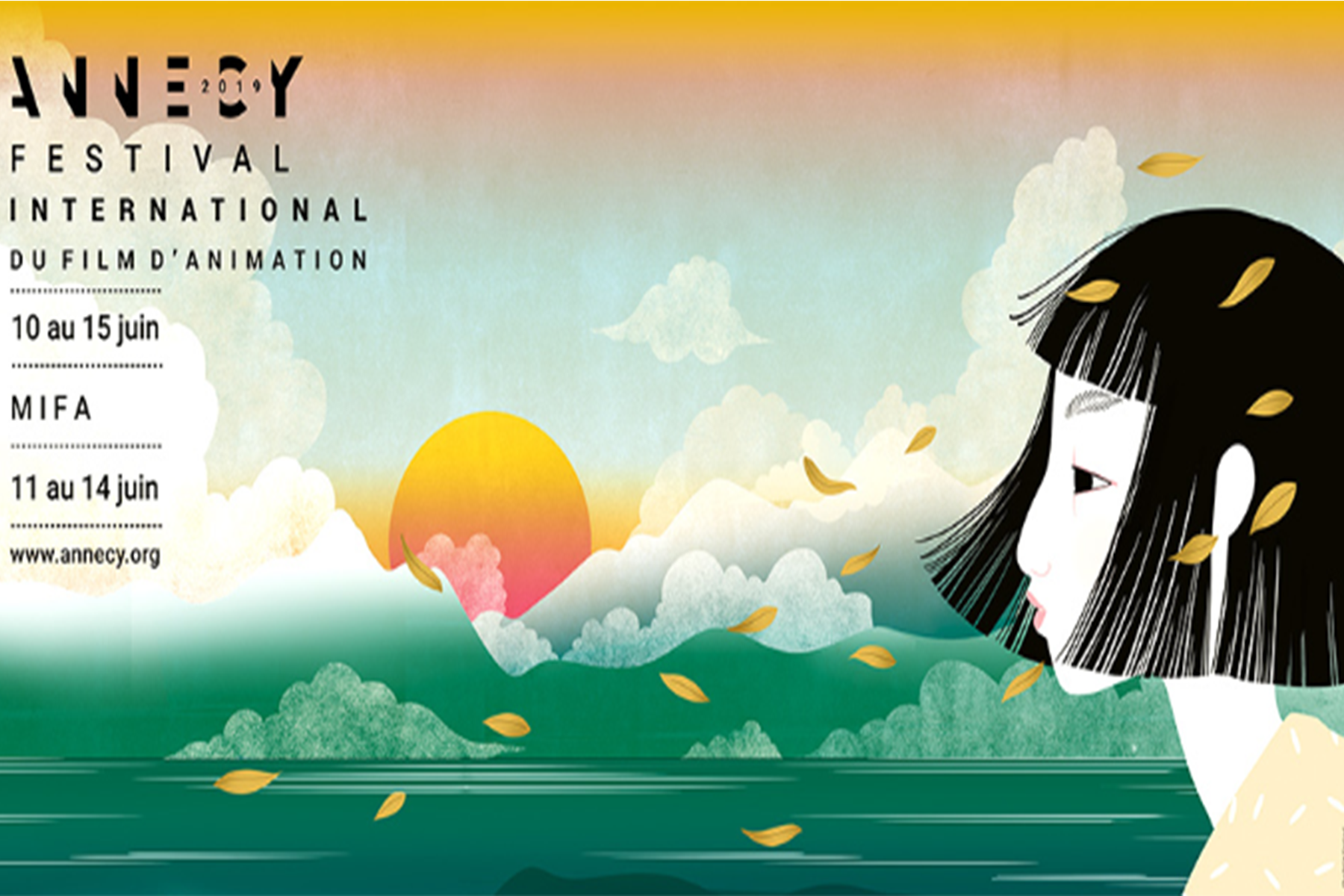 Another amazing year at Annecy International is complete. While this year’s festival may be best remembered for the biggest streaming platforms, like Disney+ and Netflix making large distribution deals, this still remains the absolute standard for animation exhibition around the world. We recap this year’s winners in the major short film categories of Cannes and tell you where they came from and what projects may be ahead.

Cristal for a Short Film—”Mémorable”

Who Is The Winning Director? Already a two-time nominee at Annecy, Collet is no stranger to the festival circuit. His first short, Le Dos au mur, played at Cannes. Ever since, he has been in high-demand, making stop-motion and animated work for outlets like Turner Classic Movies. His stop-motion is singularly breaktaking, but no two projects ever feel alike thanks to him taking on different subjects and subject matter, including World War I and the career of Bruce Lee. With Mémorable, Collet goes for an introspective look at the nature of art and memory. No future project has been announced yet, but given his track record of surprises, we can expect to be surprised and amazed.

Who Is The Winning Director? Regina Pessoa takes years between projects, but they are also worth it. Pessoa has picked up many key awards before, including prizes at Aspen and Tallinn Black Nights. While all of her films take very personal issues and express them through animation, Uncle Thomas is a tribute to her actual uncle and takes place largely from her memories of their time together. Far from just ‘issue’ films, Pessoa’s work always deep and worthwhile explorations of the human psyche.

Cristal for a Graduation Film— ”Dcera”

Who Is The Winning Director? In Annecy’s first-ever prize for film school graduates, Kashcheeva wins for her puppetry-animated film about a daughter-father relationship. What is perhaps most incredible about the film is its camerawork. Relying on a hand-held, low depth of field approach, Kashcheeva brings a restless energy to a format that is usually known for long, static shots. Let’s hope this bachelor graduate of The Academy of Performing Arts in Prague continues to innovate the ways in which camerawork can be used in animated cinema.

Who Is The Winning Director? Another outstanding animator who recently completed film school is Merlin Flügel, who completed his studies at the University of Art and Design Offenbach, Germany. As soon as you enter his website, you can tell that you’re in the space of a singular stylist. Drawing on absurdist concepts and surreal imagery, both “Rules of Play” and “Echo” get at personal themes through abstract means. Though the visual concepts never feel alienating, only inviting and even intoxicating. Not since Réka Bucsi have we been so excited to see an animated filmmaker’s talent develop more over time.

Who Is The Winning Director? In this case we have two winning directors! The Virtual Reality category is also a newer one, but there’s no doubt that animated short films have the most to gain from this still-burgeoning format. By pairing a popular entertainment medium with other popular sub-genres (post-apocalyptic, zombies) and taking inspiration from gothic animated classics like The Nightmare Before Christmas, Gloomy Eyes has a lot going for it. Given its already prestigious festival run (Sundance included), we can bet that the execution is great too and the rare VR animated short to take full advantage of the medium‘s capacity for immersion. Colin Farrell also lends some star power as the narrator of the story.