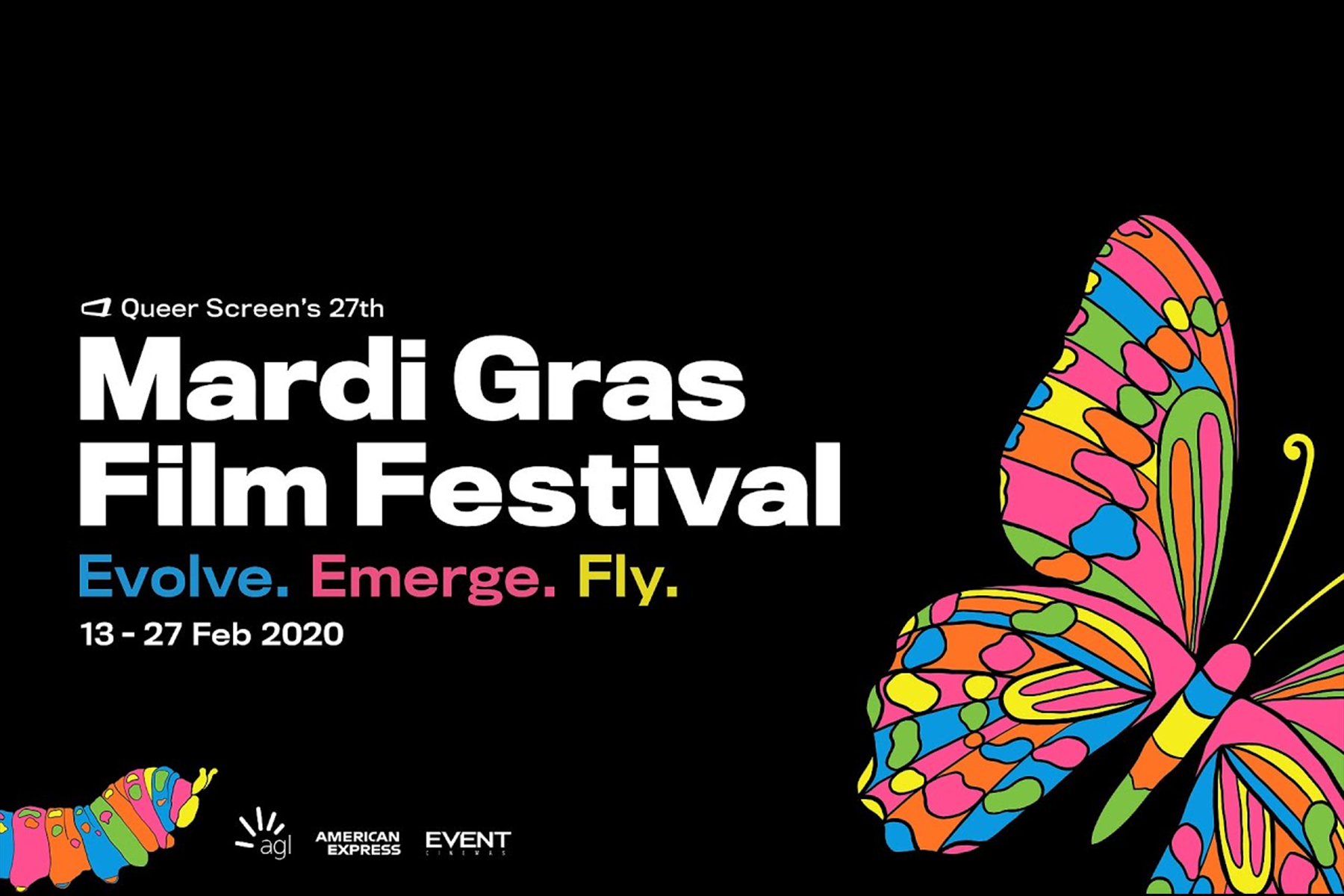 In the United States the annual Mardi Gras holiday is typically associated with New Orleans, Louisiana, a city known for its days-long celebrations, filled with colorful floats, unlimited giveaways, celebrity appearances and other festive activities. While the day’s roots are religious (Mardi Gras means “fat Tuesday”, or the day before the Catholic tradition of Lent begins) contemporary culture has transformed the holiday into a symbol for freedom of expression, social progress and good times.

But Mardi Gras isn’t just a local day of celebration. In fact, countries around the world celebrate it as well. One place that might really surprise you for its Mardi Gras celebrations is Sydney, Australia. The Sydney Gay & Lesbian Mardi Gras parade and festival is considered one of the country’s biggest annual attractions. Hundreds of thousands of visitors come for the event. Born out of a particularly harrowing moment in history, when police brutally beat the original 1978 groups of protest paraders, Sydney Gay & Lesbian Mardi Gras has come to be a testament to overcoming and the proud legacy of LGBTQ+ representation living on.

Right smack dab in the middle of all these festivities for the past 27 years has been the Mardi Gras Film Festival, the only film festival named after the holiday, both in Australia and the world.

To celebrate Mardi Gras, its film festival and the great gay short films of the past several years, here’s some shorts from Mardi Gras Film Festival History you should definitely check out.

Synopsis: A seemingly pious Hasidic man living a secret double life misplaces his black hat one night which will cause his two separate lives to collide in a way he never imagined.

Why This Film: We start with a 2020 Mardi Gras short film headliner, this festival phenom captured so many audiences with its unique perspective. Perhaps never before had the contemporary world of Hasidic Jews been seen through this unique lens. While many parts of our larger culture are becoming more accepting of issues around gender and sexual orientation, “Black Hat” shows how this ultra-religious community makes it very difficult to get questions of identity addressed or answered.

Where To Watch: At Mardi Gras Film Festival! “Black Hat” is still going through its festival run, but will hopefully find an online home soon after that.

Synopsis: Ponyboi is an intersex runaway. He works at a laundromat and hustles as sex-worker. But after a mysterious encounter with a man from his dreams, he learns that perhaps he is worthy of leaving his seedy life in New Jersey behind.

Why This Film: We brought up this short rather early on, detailing River Gallo’s accomplishments in our USC Student preview. This is considered one of the first narrative portraits of intersex life – for that alone the short should be considered groundbreaking. It’s being produced by big time Hollywood figures (Stephen Fry and Emma Thompson) and we can’t wait to see how this film opens up conversation. There’s even more good to come. It turns out that “Ponyboi” is a proof of concept and is being made with the hopes of a feature length expansion.

Where To Watch: Not available right now, but hopefully news on the eventual feature will let us know when the short is being released.

Synopsis: Set in the fast-paced environs of the bustling Mumbai local trains, the film details a wordless romance that develops slowly and intoxicatingly, nestled in the silences and quiet comforts of the end-of-day train journeys between two men.

Why This Film: This was an historic short for two reasons: it’s an Indian gay love story that’s completely silent! Dedicated to “all the silent, unsaid love stories”, Faraz Ansari’s meditative short takes its audience through 15 minutes of longing and internal struggle. Jitin Gulati & Dhruv Singhal really do make you feel the pain of their conflict, not being able to speak on a desire they both know they share. The film also manages to be a commentary on modern life in Mumbai and the intricate power of the human face.

Where To Watch: You can watch the full film for free (see above)!

Synopsis: In the winter following a devastating bushfire, as father and son attempt to navigate their loss.

Why This Film: This beautifully-shot and beautifully-felt film actually played in the My Queer Career series, meaning it was in competition for a major cash prize. Emily Dynes, a Victoria native, has been steadily making incredibly high-quality music videos. As a debut narrative short, “St. Elmo” showed us Emily giving it her all. Juxtaposing the epic landscapes of her natural environment with the raw intimacy of the characters’ inner lives, this film is as moving as it is visually captivating.

Where To Watch: It premiered online on the popular curator site “Short of the Week, and you can watch it for free right now (see above)! 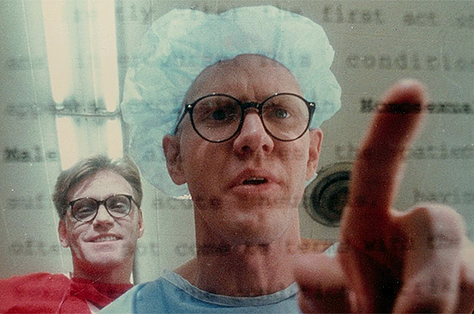 Why This Film: For this entry, we’re going all the way back (to when the fest was called Sydney Mardi Gras Film Festival). As Joel explains in our career-spanning interview with him, “My Body” was exactly the kind of satire film that fit the era of that time. Being gay was still very much a taboo at the time, filled with ignorant stigmas and misunderstandings. Joel brought all of these to a head with this smart and creative short. He combined fanciful dimensions with a race against time premise, all backed with great production value all across the board. Trust us, this short definitely still holds up!

Where To Watch: You can watch right now on Miniflix! 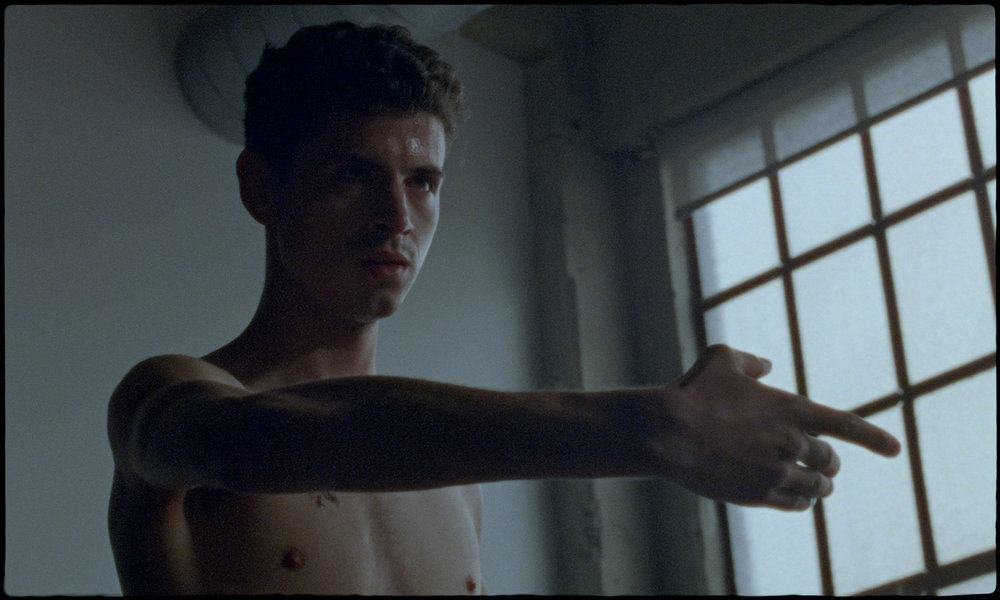 Synopsis: When an aspiring young dancer moves to San Francisco in the early 1980s, his dreams and relationships are tested when symptoms of a deadly disease appear on his skin.

Why This Film: We end with another selection from this year. This time, it’s an AIDs crisis era short told almost entirely through dance. The director-cinematographer Michael Elias Thomas captures the virtuosic dancing with grit and spontaneity. The Arriflex 416 is used to great effect here. Capturing the AIDS epidemic at its heights is never an easy subject, but If you like shorts that tell their story through mood and movement, then this will be a perfectly poignant experience.

Where To Watch: At Mardi Gras Film Festival! Look for “First Position” release news on Michael’s website after the festival run.