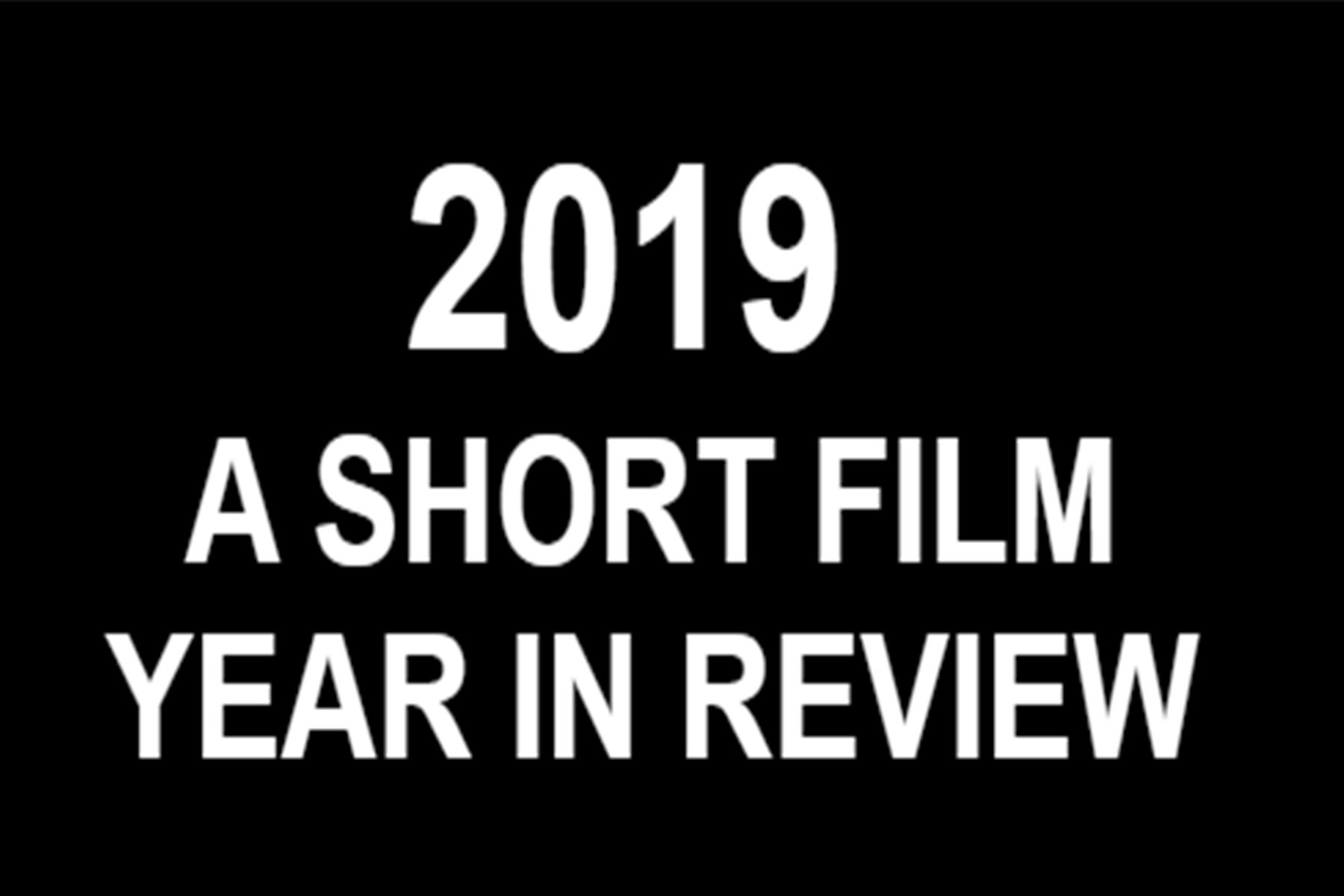 Year-end recaps are never easy. No matter how many movies or awards you choose to highlight (10, 20, 50 or more), there are always so many excellent shorts that end up getting left out. 2019 was no exception. There were incredible international festival winners, films that only premiered online but made huge viewing impacts, and films funded by burgeoning production companies and labels.

This was also the year that bigger studios got more directly involved with short film financing and distribution, perhaps signaling a changing of the guard. But perhaps the most significant thing about short films in 2019 is the future they are all pointing to….

…better Virtual Reality technology. More creative episodics. More short films that put directors on the map. We have all of this to look forward to in 2020 and beyond. But for now, here’s how things went down this year in the world of short filmmaking. 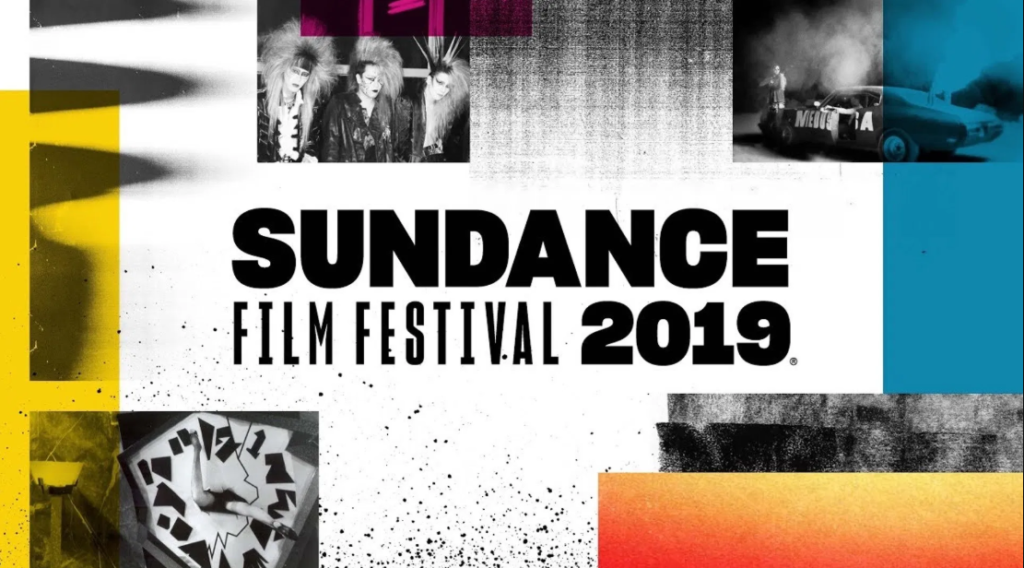 Sundance Film Festival, the pioneering institution that has now become one of the most popular film festival destinations in the U.S., is seen by most critics and filmmakers as the official start of a festival year. This is partly due to the festival always aligning so nicely with the start of the calendar year and catching us all just as we’re hitting Oscar fatigue.

2019 Sundance was a harbinger of what was to come in the short film circuit. Films like “Acid Rain”, “Brotherhood”, “America”, “Lavender” and “Feathers”, which would go on to garner many awards and screen around the world, screened at Sundance. In many cases, these hit films had their U.S. or World Premieres in Park City, Utah. Many short filmmakers premiered their debut features at Sundance this year too.

Other shorts, like Netflix’s “Ghosts of Sugar Land”, would win awards here, cementing its position for the rest of the year (and an Oscar run). In keeping with other festivals of its kind, Sundance continued to pour more resources into Virtual Reality and Episodic content. If we knew anything about 2019 by the end of January, it was that the idea of what a short film could do, or be, would keep changing with the times and the technology. 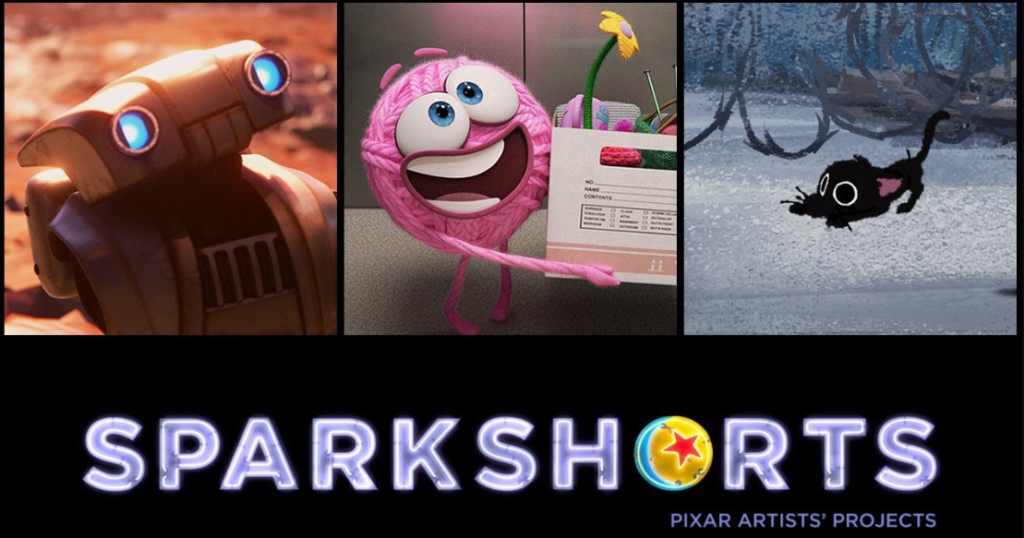 Known for decades now for their squeaky-clean family films, Pixar decided to take a leap of faith and make more unorthodox and challenging material for more mature audiences.

While by no means a raunch fest, these series of shorts released online (“SparkShorts”) were lower-budget projects directed by animators within Pixar. Since they weren’t being given large theatrical releases, these “SparkShorts” were allowed to be more idiosyncratic.

For example, one of the shorts had the first ever use of a curse word in a Pixar film. While originally released on YouTube, all SparkShorts have since been put into the new Disney+ library. One short in particular, Kitbull, looks to be the Pixar frontrunner for an Oscar nomination. Could a SparkShort win the gold? Only 2020 will tell us. 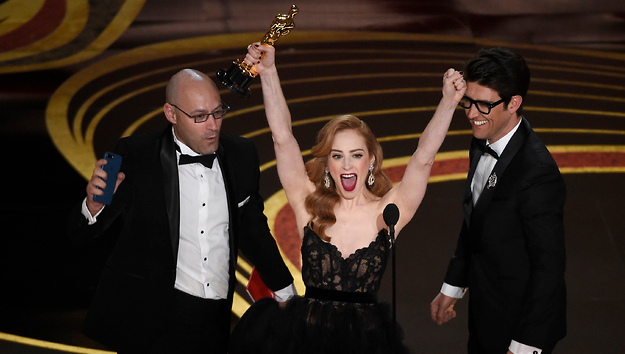 If Sundance gives us a preview of what the year in film will look like, then the Oscars can be seen as the final recap on the year that came before. This was the most controversial year in memory for the short film categories. First, the show producers attempted to edit down the short film prizes, along with other technical awards, and not show their speeches live. No matter how good the intentions may have been, it didn’t go over well with the larger film community, causing the producers to retract the decision.

But it was the content too, that caused quite a stir. Never has a lineup of films been so bleak and unrelenting as this year’s Live Action Short lineup. Stories about children being abducted, sinking in quicksand, and even killing their own father made up the very hard-to-watch list of films. Of course, many of these, including “Fauve” and “Detainment”, were still excellently-made films.

But, in the end, there can only be three winners. Live Action Short went to Guy Nattiv’s “Skin”, whose feature-length Skin starring Jamie Bell also released this year. Animated went to Pixar’s touching “Bao” by Domee Shi. Documentary went to Netflix’s “Period. End of Sentence” by Rayka Zehtabchi and Melissa Berton. 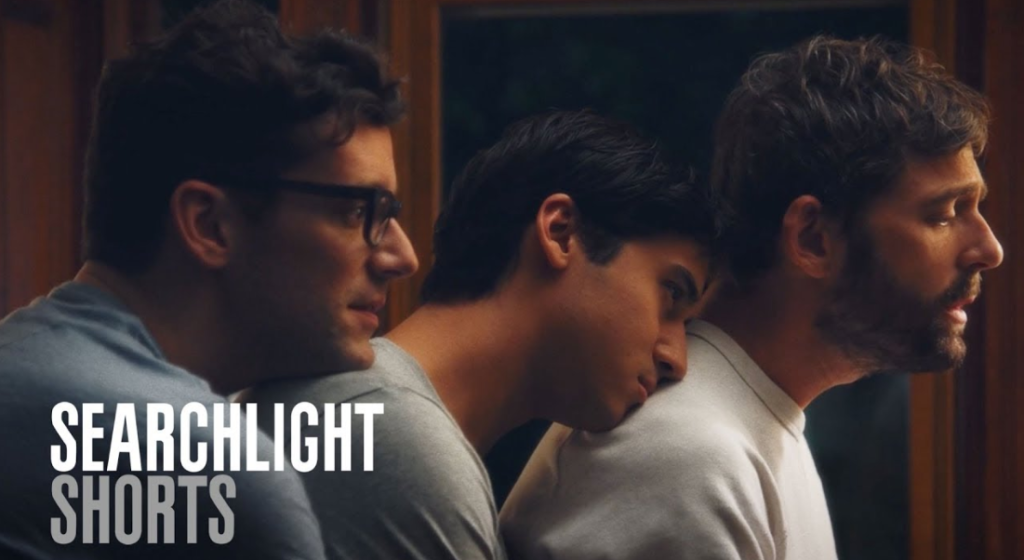 On March 18th, they released this year’s Oscar winner — “Skin” — as their inaugural film. From there, Searchlight Shorts has been screening some of the best in contemporary short film, including recent hits like “Lavender” and old favorites like Martin McDonagh’s “Six Shooter”.

As much as we admire that a major studio label is putting money behind short film awareness, we have to wonder how much longer this good of a thing can last. Since Disney’s acquisition of all Fox material, there’s been no word on what could happen to Searchlight Shorts, or even Fox Searchlight for that matter. But for now, we will definitely enjoy short film’s high profile moment.

May 25th — Cannes Winners Are Announced 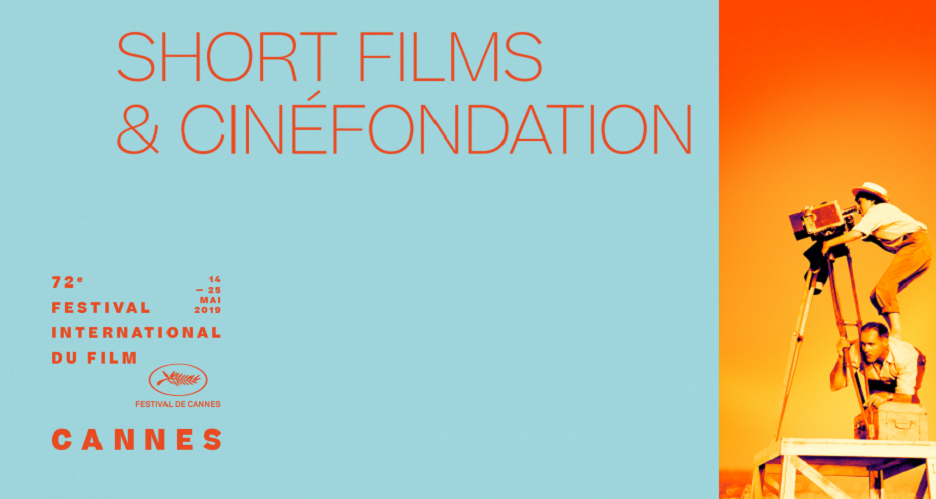 If Sundance is the start of the festival year here in the United States, then Cannes is the start of the international film scene. Taking place at the start of Summer in the picturesque Cannes, France, this historic festival is known for attracting the biggest names of our day and throwing the splashiest of premieres (and parties).

This year was no exception in the feature world, as Quentin Tarantino’s “Once Upon A Time…In Hollywood” had its world premiere and Bong Joon-Ho’s “Parasite” won the Palme d’Or. The short film winners were no less popular, however. International mainstays like Qiu Yang won another prize for his new “She Runs”. The Short Film Palme d’Or went to another short film veteran, Vasilis Kekatos, for his “The Distance Between Us and the Sky”.

From this day forward, the tone was set for which films, short or feature-length, would be at the forefront of all cinephile discussion for the rest of 2019. 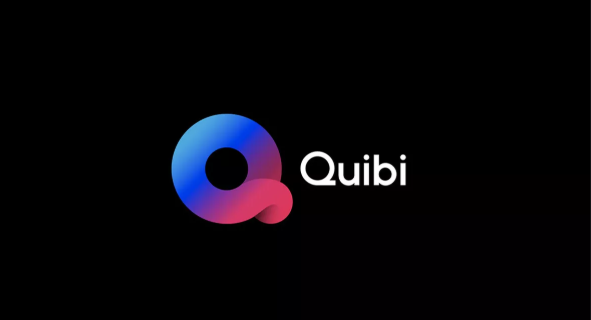 When Jeffrey Katzenberg, former head of Dreamworks Studios, first announced the idea of an original streaming platform just for ultra-short content, many people raised eyebrows. But after millions in investor funding and the promise of major talent making shorts for the platform’s launch (April 2020), Quibi became one of the most anticipated tech projects ever.

By delivering new content that is specifically made to be viewed in 8 to 10 minute chunks, Katzenberg hopes to create the ideal streaming service for the 18–25 year old crowd. By July 9th, we knew that Quibi meant business, as it signed such big names as Antoine Fuqua and Steven Spielberg to make shows. Since this time we’ve also learned of a new Zac Efron reality show, a Kevin Hart comedy series and an Anna Kendrick star vehicle. Many more announcements will surely come as we enter 2020.

Will it change short film viewing as we know it? Or will it flop? Only time can tell. 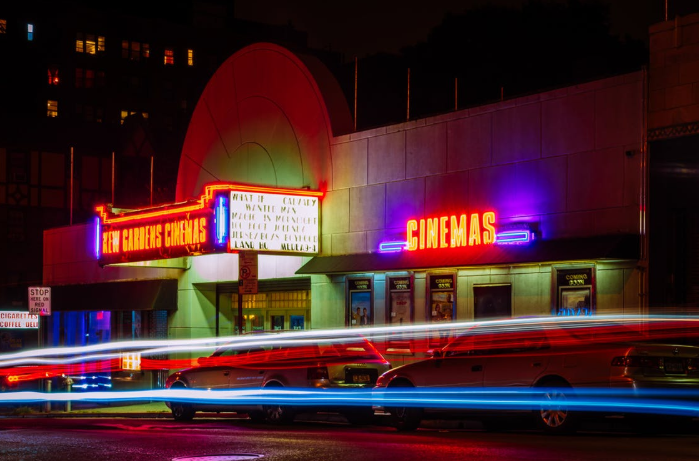 This week officially started the Fall 2019 film festival circuit, an often dizzying array of festivals around the world, often showing the same shorts to different audiences. Between Venice, Toronto and New York, the cream of the crop in the short film world starts to rise to the top. Festival favorites emerge, gaining notoriety or cult classic status everywhere they go.

We made our own guesses this year at the films we thought would dominate the fall festival circuit, but several other shorts also made a case for a late Oscar run. No matter what short films you saw though, there’s no doubting that between late August and early December, amazing short films are in no short supply.

You know that the Academy Awards are almost here when the shortlist-eligible categories find out who made the final round before nomination day. We predicted many of the films that made the list, but there were plenty that didn’t. Half the fun of reading the Oscar shortlist is to discover short films you’ve never heard about before — and there’s always a few that work through the cracks.

This year’s list is notable for having several Netflix documentaries. The Live Action category feels as wide open as its ever been. The competition is fierce over on the Animated side — this may be the first year in awhile that Pixar doesn’t even get nominated!

So much to look forward to between now and January 22nd, when the Oscar nominations are announced. For now, you can watch several of the eligible shorts online for free.